Los Angeles-based hard rock band ‘The Hots’ will be releasing their self-titled debut EP on November 22nd 2018. But the band, composed from front woman Foxie Kelly and guitarist Ronnie Simmons gave us a taste of what their EP and band will sound like, releasing their first single, ‘Before You’ with a music video.

You can listen to “Before You” on YouTube in the link below or on iTunes. Don’t forget to check ‘The Hots’ official website to follow their music and future events.

You can read below FemMetal’s review of the new single.

What a way to launch a debut record! Catchy riff, strong vocals, and beautiful music. The song reminded me of hard rock bands from the golden age and songs that made the scene popular back then.

Foxie Kelly’s vocals on the track had Rock N’ Roll all over them. Add that to her electrifying presence and you’ll know we are witnessing the birth of a new rock goddess.

However, the massive talent this band showed made me hungry for more. Although ‘Before You’ is a wonderful song, I hope the upcoming releases will include identity songs that this band will be remembered for and that reflect the great talent that Foxie Kelly and Ronnie Simmons seem to possess.

Images taken from ‘The Hots’ music video for ‘Before You’

“GOD ON THE RUN” – NEW ALBUM BY THE HELLFREAKS 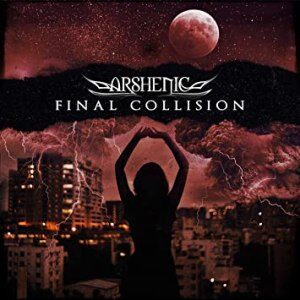 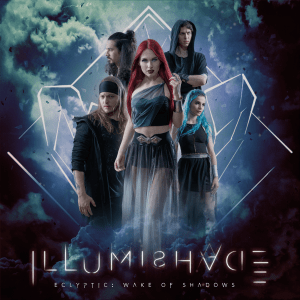 “LOOKING FOR YOU” – NEW ALBUM BY AMBERIAN DAWN

CHECK OUT RUBY BOUZIOTI’S COVER OF ‘THE RECKONING’ 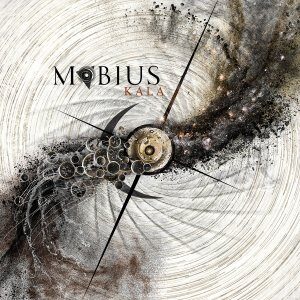 👆 Swipe ➡️ Read our interview with the ama

👆 Swipe ➡️ Read our interview with the won