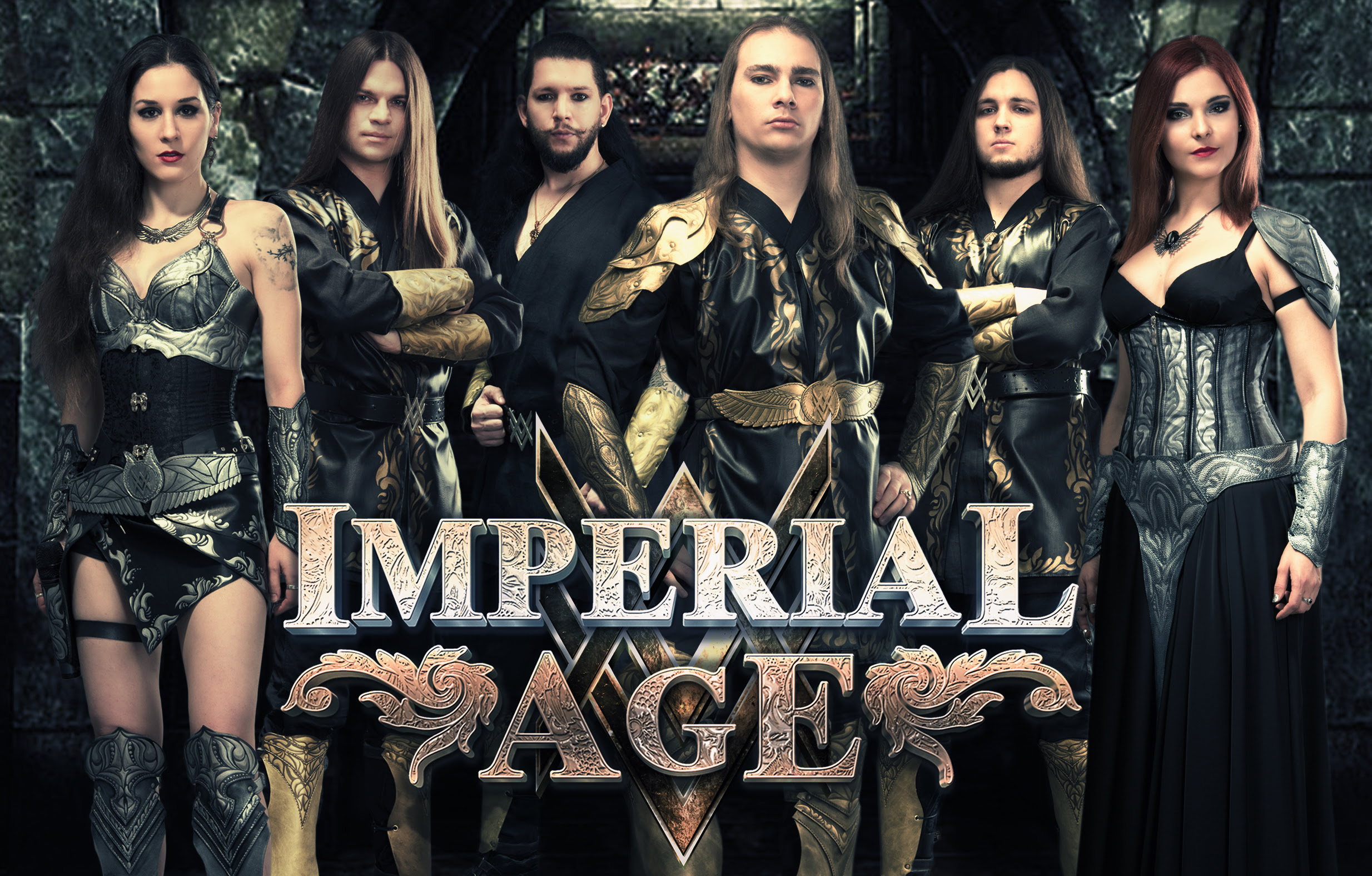 Imperial Age have announced the start of their Patreon – the place where the most dedicated fans can get closer to the band and go deeply into the world of Russian symphonic metalists.

“YOUR BACKSTAGE PASS TO OUR WORLD” says the slogan on the page of band’s Patreon which you can find using this link: https://www.patreon.com/imperialage

Becoming a patron of Imperial Age you get your backstage pass to the private world of the process of making music and recording new album. You are not going to see hot private pictures of Jane and Anna (or maybe Aor and Belf – for those who love boys). The guys are going to share how they run their music business (Imperial Age decline major label contracts and do everything themselves), record new songs, write lyrics and make clips.

Thus, the band gives 4 different options for their fans how much they wish to donate. Each has an opportunity to choose the best one for him and donate as much as he wants and can. 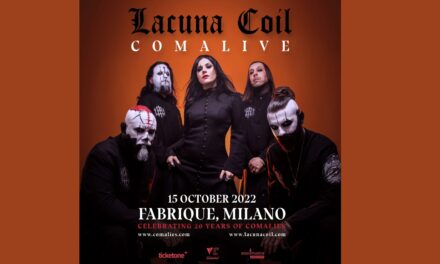 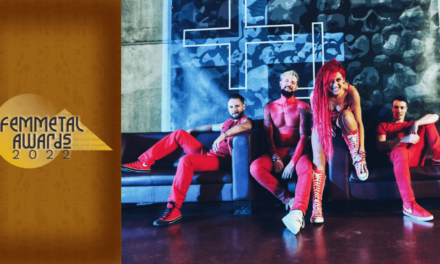 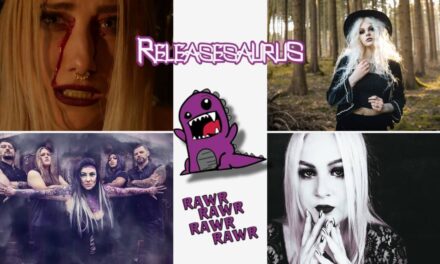