The V-Thoughts Quickies Volume I 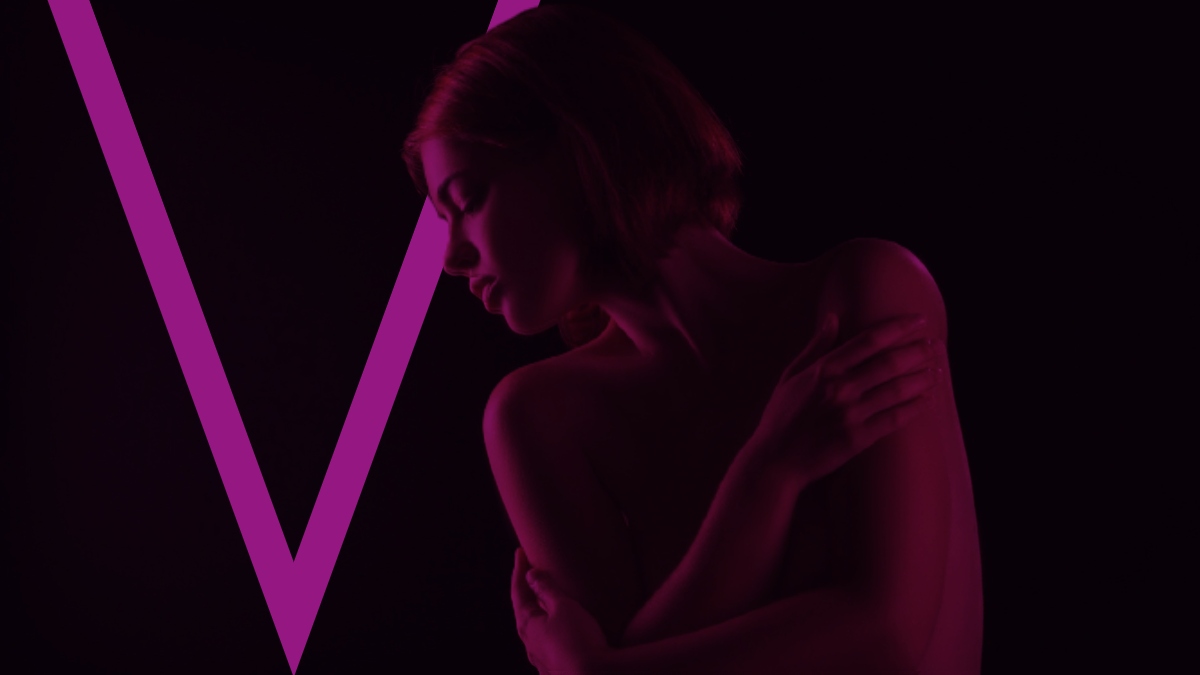 When I was younger I wanted to be a stand-up comedian. I’ve always loved writing jokes and making people laugh. I still love writing jokes and coming up with humorous comments. In fact, the idea behind V-Thoughts on FemMetal was initially writing quick jokes out of random ideas I have. After writing some articles on certain topics, I’ve decided to re-visit my original idea and write this article of quick thoughts. Enjoy!

A promoter once apologized for an artist we interviewed who used some swear words in her answers. This right now might not seem funny, but it will sound funnier as we move forward.

Normalizing the usage of sexual reproduction organs as insults was a dick move. Whoever is responsible for that is a cunt.

A metal detector is a device that gives a signal when it’s close to anything made of metal; Not to be confused with the useless pieces-of-shit-Metal-fans who think they have authority to label bands as Metal or non-Metal based on their personal taste and biased ideas. Fuck these douchebags.

Conservatives believe in the “small government” principle, which means that the government should have minimal involvement in private and personal areas. A woman’s uterus is ironically not one of these areas.

“Not all men are like that” is a true expression usually said by a man who is like that.

“Man cave” sounds like a fortress someone with fragile masculinity goes to.

When you’re racist, you’re hating on another human being for having a different amount of melanin in their skin than you do. Yes, it’s THAT stupid.

While we’re on racism, “All lives matter” is the political equivalent of that asshole attention-whore friend or relative who acts sick whenever you’re sick.

I had a joke written on these lines but the editor, Jad, said it’s too dark and had me remove it. So I’m going to use these lines instead to call Jad a cunt.
Jad is a cunt.

When someone sends me a dick picture I reply with the following: “I thought you said you have Hypospadias over the phone. This looks more like penile cancer to me.” Have fun, dumbass.

Jad is a cunt. Yes, I’m still mad about my censored joke. Do you know who else censors stuff? Dictators. I didn’t know Jad’s favourite music genre is fascism now.

Well, Jad let me keep the joke about him being a fascist, which is not something fascists usually do. So I take that back. He’s still a cunt, though.

When someone tells you a joke and you laugh hard and say: “I’m literally dying,” you’re not wrong. In fact, we all are. 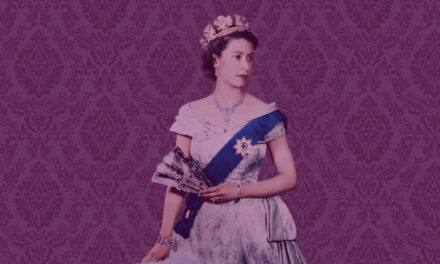 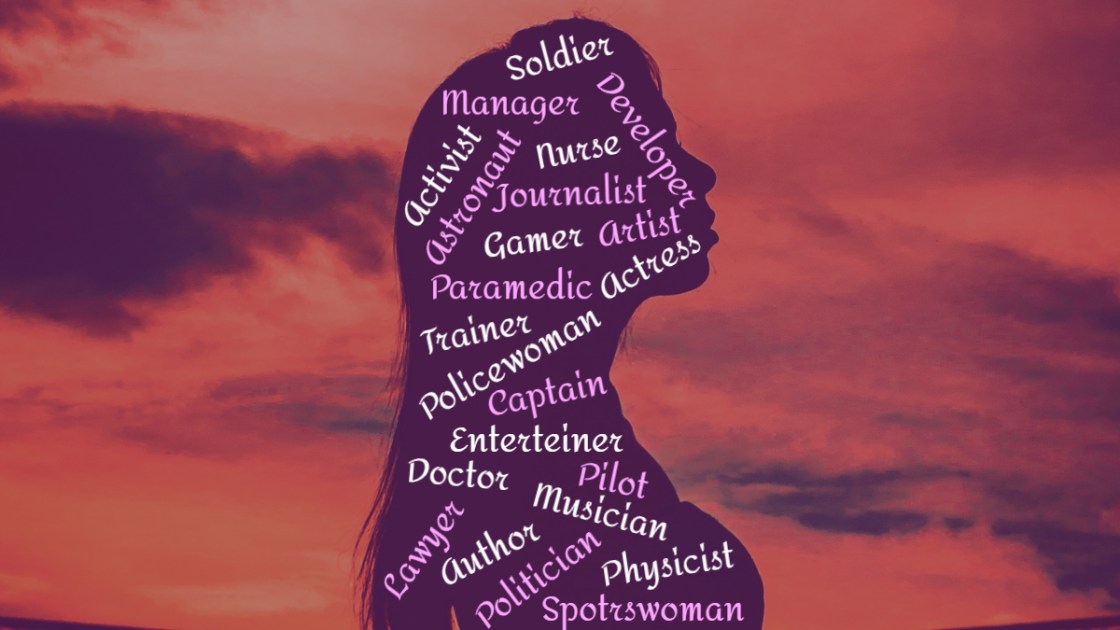 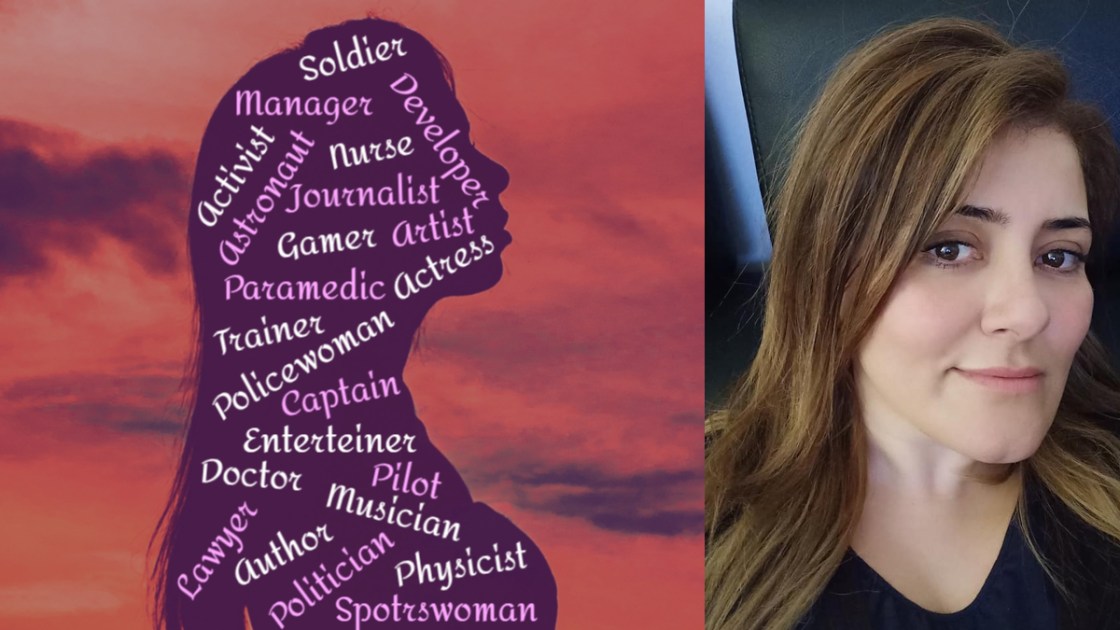 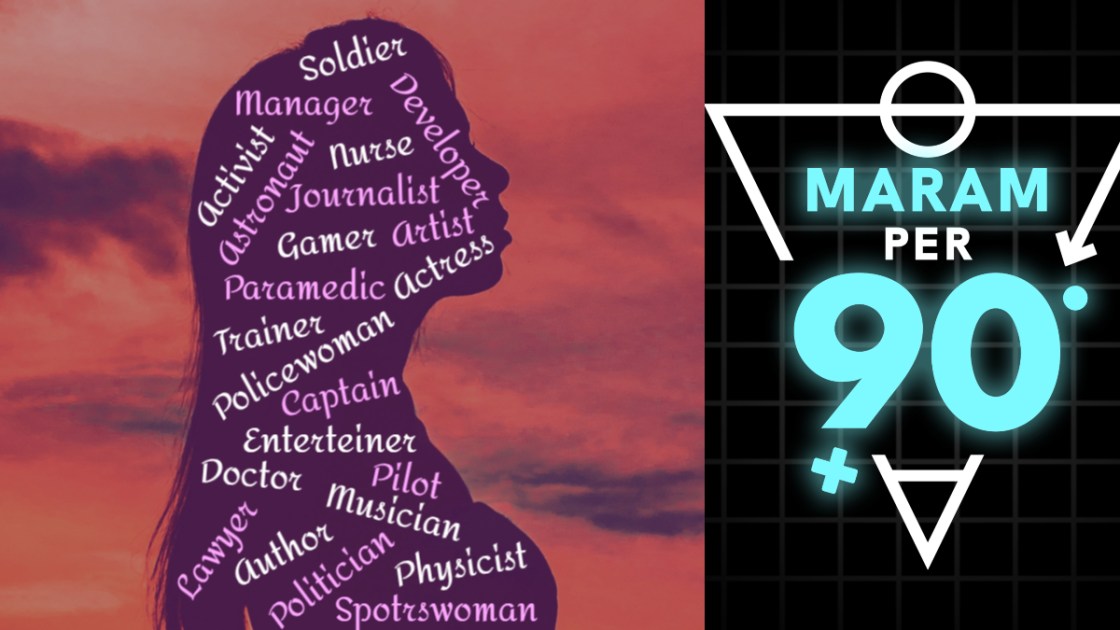