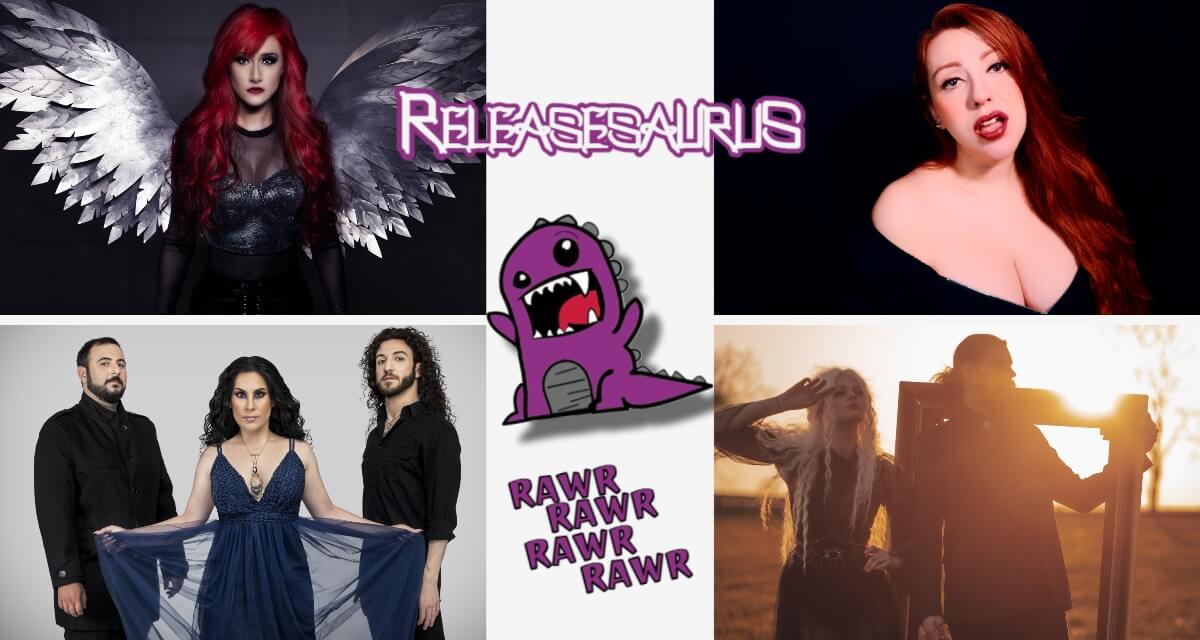 The Greek Symphonic Metal trio have released their debut album, “Vertalia”. With a musical style that injects Metal with doses of storytelling elements, Fortis Ventus brought forward a concept album where the main character is on a journey of discovery set on an imaginary planet from which the album’s name came.

If you love being told a bedtime story, or a story of any kind, and you feel like you’re too old to ask your mom for one, “Vertalia” is the answer. In fact, it’s an upgrade on bedtime stories since it is being told with glorious Symphonic Metal music.

Watch the music video for “Cave of Glass” from “Vertalia”

Again, Cecile Monique created her own version of the song, adding some of her gothic/symphonic musical identity into. The creator of the album “Genesis” appeared with her band in a very exciting music video that was premiered earlier today (June 10th)

Brazilian vocalist of the Metal band Lyria released a cover for Linkin Park’s 2007 “Minutes to Midnight” single, “Leave Out All the Rest”. Aline Happ successfully translated the Alternative/Nu Metal Linkin Park pioneered into her own style, with a symphony-esque mood to the song, as her vocals soared to heights that added value and feelings to the already touching lyrics and made the cover a very exciting and enjoyable listen.

This is not the first, and definitely won’t be the last, wonderful cover Aline Happ releases, as she constantly releases covers for iconic Rock and Metal songs, always adding a part of herself into them making them memorable. You can check Aline’s YouTube channel by clicking here.

Watch Aline Happ’s cover for “Leave Out All the Rest”

Madame Neptune is a brand new Rock band and they have released a couple of weeks ago a music video for their second single, “Spell On You”.

A very unique style is presented by the German duo as they merge Blues Rock with mystical elements and Doom Rock to create an experience you will not regret lending an ear to (figuratively speaking; you can keep your ear attached).

Watch Madame Neptune’s music video for “Spell On You” 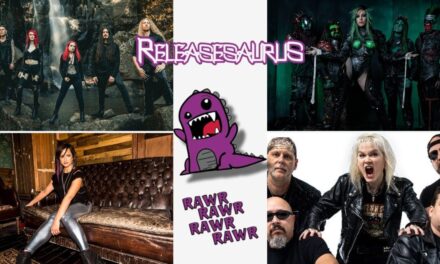 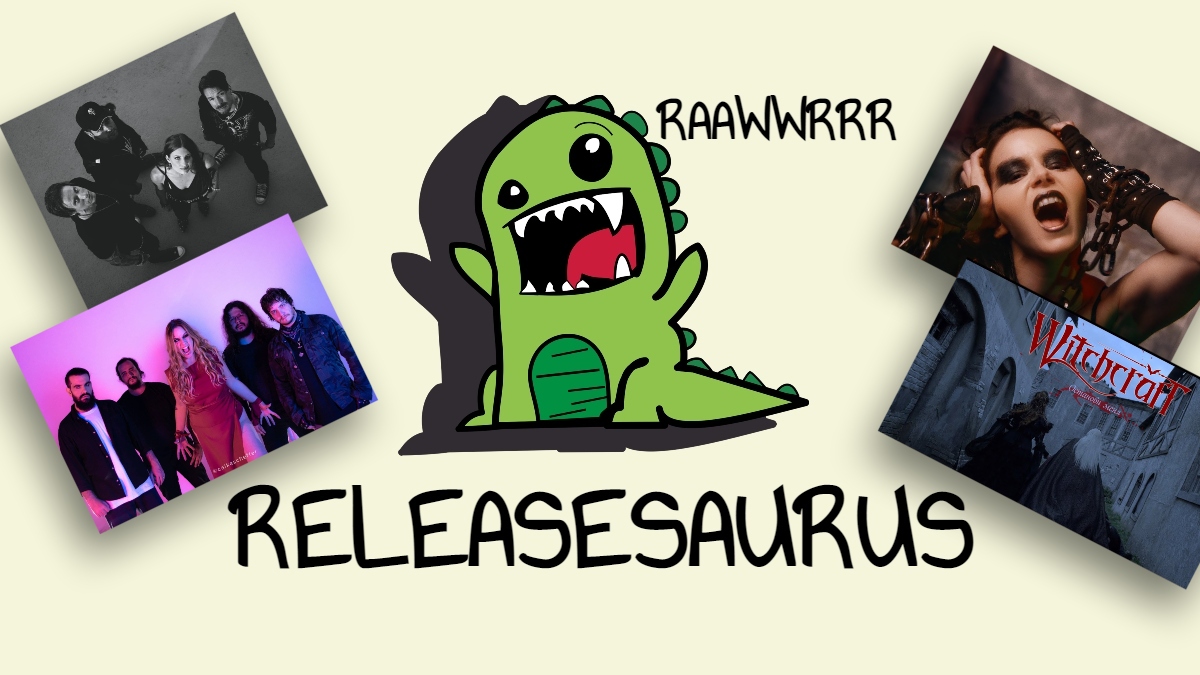 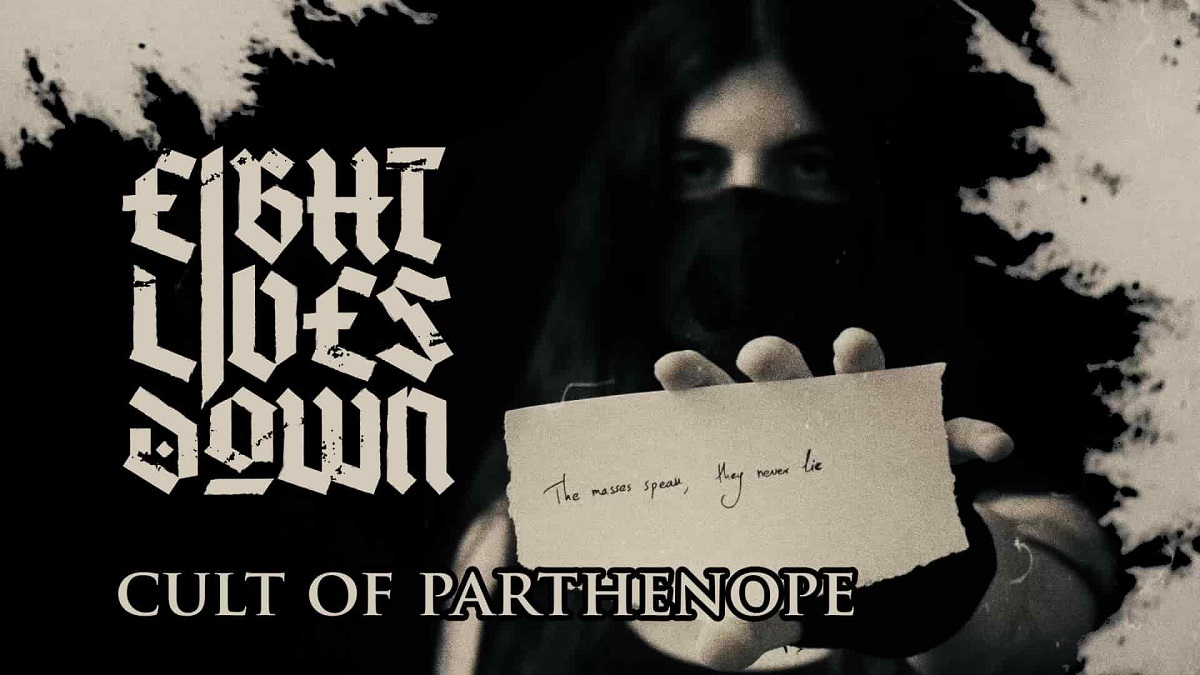 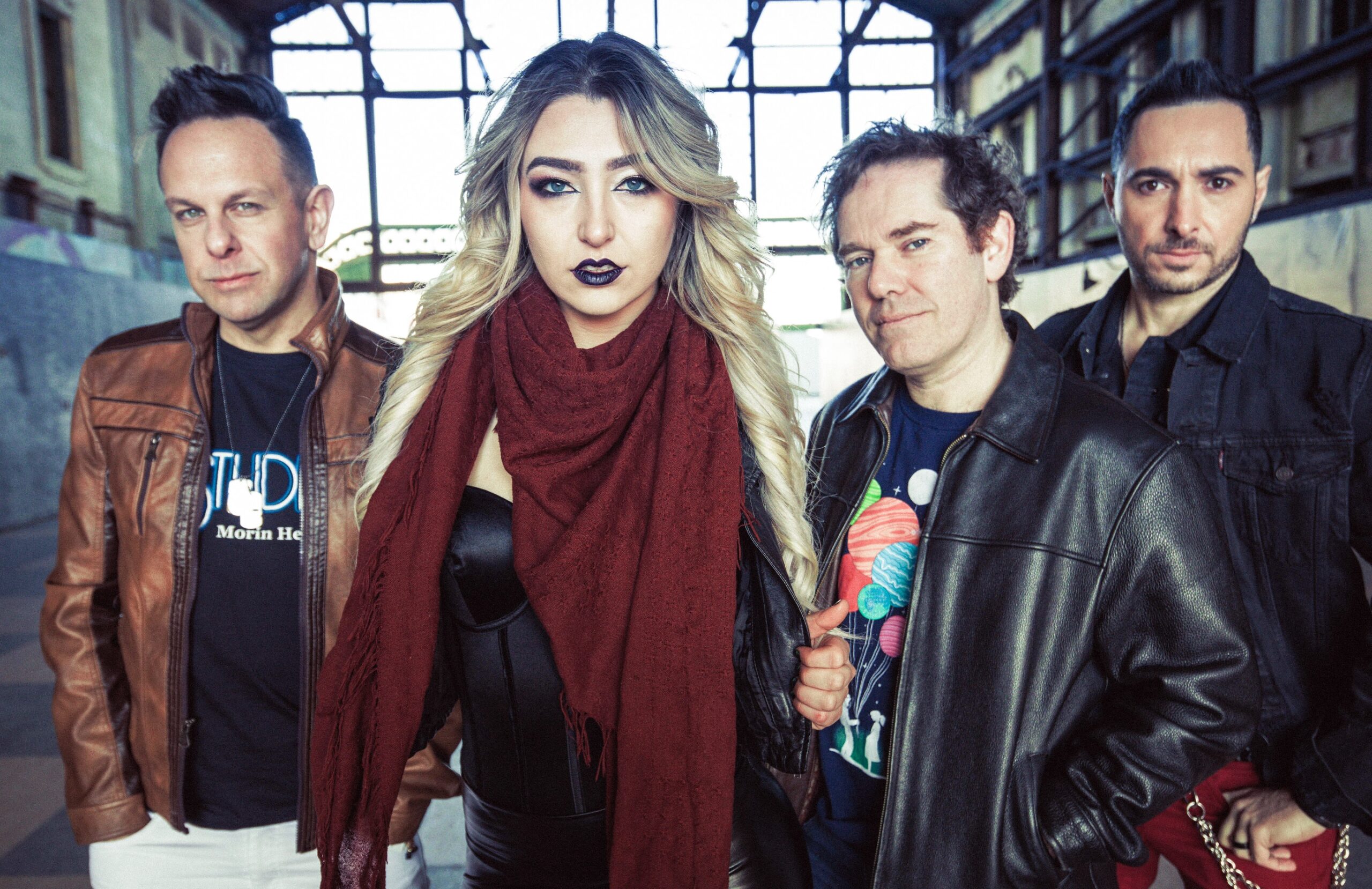