How many bands with numbers in their name can you think of in 5 seconds?

I got Nine Inch Nails, Sum 41, 30 Seconds to Mars, and… that’s all I could muster in just 5 seconds. I have hard time thinking under pressure.

Anyway, Five Ways to Nowhere is a Hard Rock band from Italy who have recently released an album called ‘Bite Hard’. We had the pleasure of listening to ‘Bite Hard’ and writing a review about it.

Click here to jump straight to the interview with Charlotte.

One of the best instances in a Rock/Metal song is when the vocals and other instruments pause or play a rhythm while the lead guitar’s sound rises and a begins playing a stunning solo. ‘Bite Hard’ is fully loaded with these instances with almost every song having a stunning guitar solo. Our favourite ones are on Love to Hate, Over the Line, and Mr. Grey.

The arrangement and order of songs in an album plays a huge role in the experience fans face when they listen to it. That was made magnificently in ‘Bite Hard’. The album opens with a fast rocking song, Love to Hate, that has a wonderful riff. None of the other songs in the album would have been more suitable to open with. Another example of the brilliant arrangement is in the switch from Mr. Grey and Twisted to Vodka Queen. After two songs with somehow different styles but sharing a heavy sound and fast riffs, we weren’t showered with another fast and heavy song. Instead, Vodka Queen begins with a softer and slower sound until it bursts into the album’s sound again. These brilliance changes in sounds and their arrangement made the record enjoyable to listen to from the first till final track.

‘Bite Hard’ is fully loaded with wonderful choruses that peak our excitement. The choruses are very energetic and fueled with emotions reflected by Charlotte’s beautiful performance. One of the best choruses are on Obsessed, Mr. Grey, Vodka Queen and Slowmotional.

This is one of the songs the crowds go crazy when performed. Mr. Grey has a beast guitar solo in the course of the second minute and a gorgeous sound all over it. Charlotte’s vocals are also one of the things that make it very exciting as they entwine with the heavy riff. Great stuff!

‘Bite Hard’ is a good Hard Rock album that would be great to just put it on full blast and bang your head to after a long day at work or in school. We recommend it to Hard Rock and Punk Rock fans as it has elements that would be pleasing for both!

We chatted with Charlotte from Five Ways to Nowhere and talked about music and other stuff. Hope you enjoy this interview! 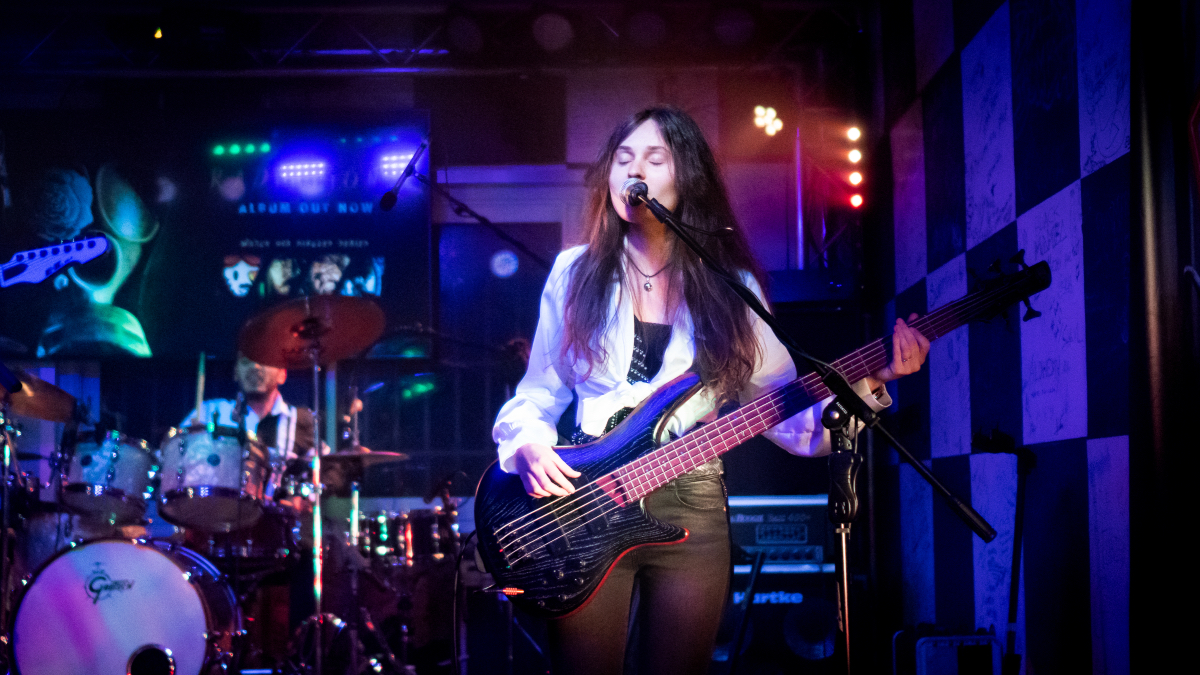 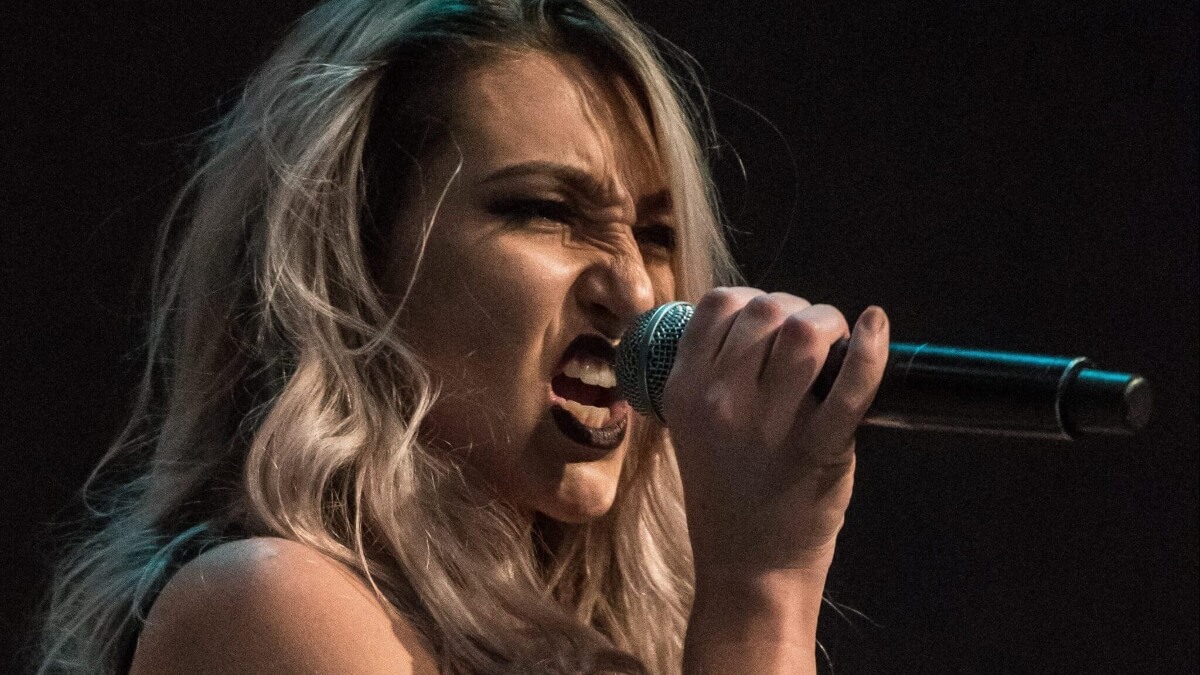 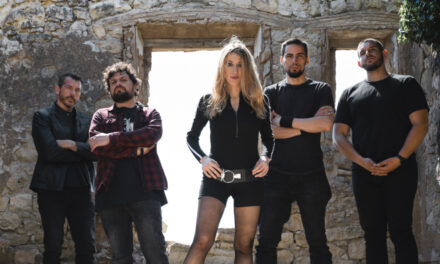 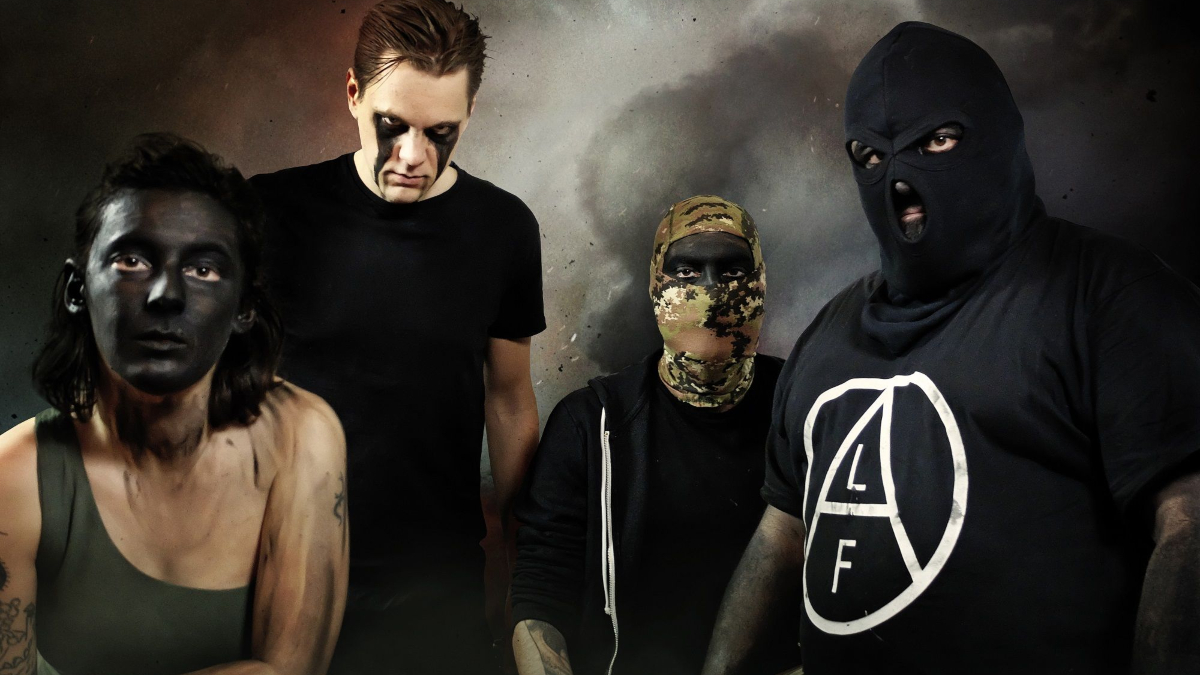