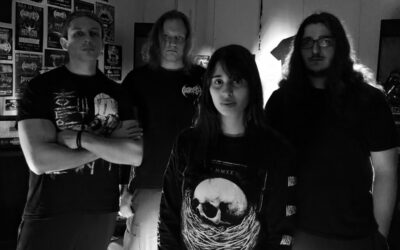 Last year, seasoned Spanish Death Metal band, Barbarian Prophecies, released their new album “Horizon”. We had the pleasure of chatting with the band’s vocalist and bass player, Alicia. Enjoy our interview with Alicia as we ask her about the new album and get to know her better! 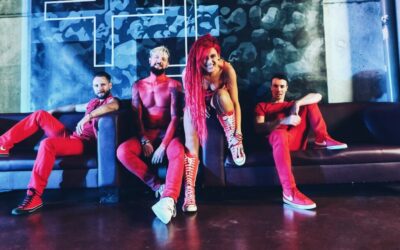 We had the pleasure to chat with Lisa-Marie, the vocalist of April Art, and ask her about her music, upcoming deluxe album, and her thoughts on many other things. ENJOY! 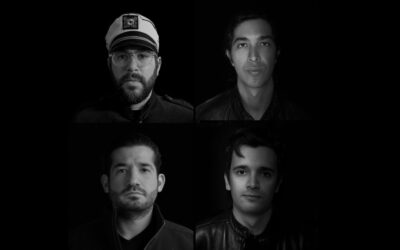 Talent is found everywhere on this planet Earth, and this outstanding band from Austria and Mexico is the definitive proof. I’ve had the pleasure of meeting the lead guitarist and drummer and have a chat with them at the Legend Club during the RockersDen Rock Fest. 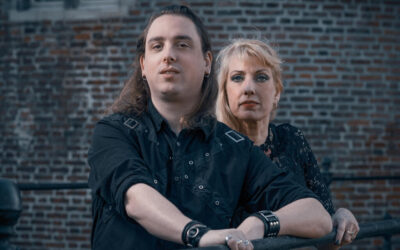 Epinikion is a Belgium-based band who have recently released their new album “Inquisition”. Band’s co-founder and keyboards player Renate de Boer, told us about her band’s new album, their music, as well as her perspective on many issues. Here’s our interview with Renate de Boer! 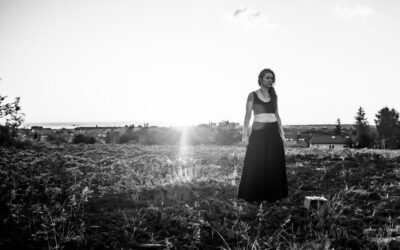 We had the pleasure to chat with Priscila, as she shared her unique perspective on music and feminist issues and talked about her upcoming album and her love for Blueberry muffins! Enjoy! 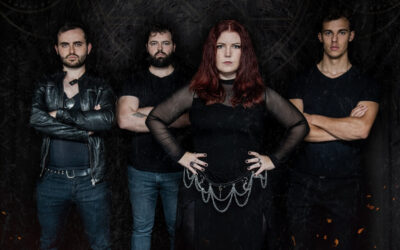 Gallia is a band from Belgium who have recently released a new album entitled “Obscura”. We had the chance to interview Elyn, the band’s vocalist to learn more about her, Gallia, and their music vision. 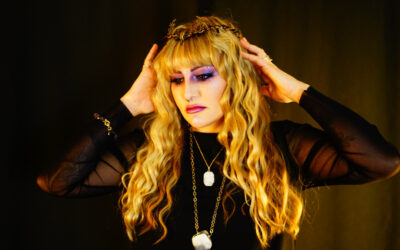 In Today's Interview, you will read a chat with the wonderful Iva Toric, a multitalented singer straight out of The Bay Area. She creates melodies that carry you to an exciting dark universe. What grabbed my attention first about her is how she pays attention to the... 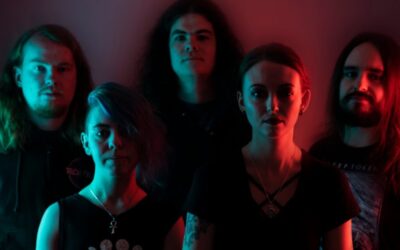 I had the privilege to chat with Holly Royle and ask her about her band Disconnected Souls and their upcoming plans, as well as her views on many issues. 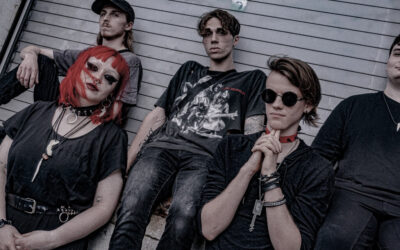 Meet Vic Gregg, the striking and talented singer of the Boston-based band, Pistacia. We had the wonderful opportunity to chat with Vic and ask them about their music and plans and of course, get to know them on a nerdy level. 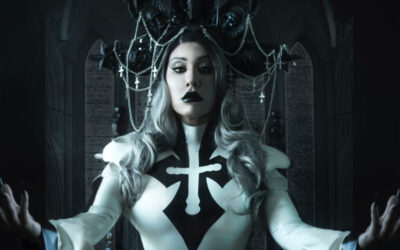 We had the chance to chat with Lexi and ask her about her music, her plans for the future, and her views. Here’s our interview with the majestic Lexi Layne. 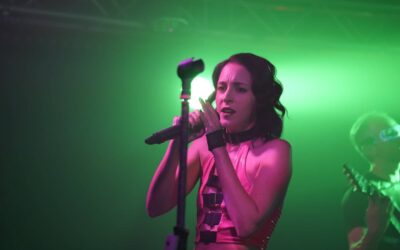 What do you get when you mix electronic dance music with heavy metal? You get Reasons Behind! I had a long chat at the RockersDen Rock Fest with the incredible lead vocalist of this group, Elisa, and we talked about music, live shows and cats. 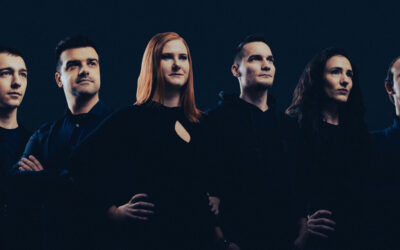 Storyum is a band from Slovakia that makes great Metal music with Symphonic and Electronic components. As Storyum are on the verge of releasing a new album, we had the chance to chat with Veronika and ask her about her band’s music and learn about her experiences with her band. 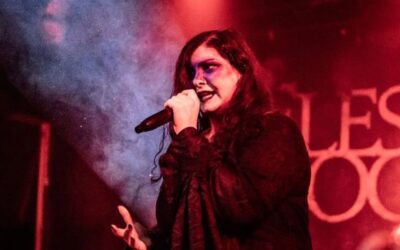 I always admire women who love death metal, and this incredible singer I've had the pleasure of interviewing is definitely one of them. I chatted at the Summer Crock Fest with Veronica from Fleshgod Apocalypse, and here's what we discussed about.... 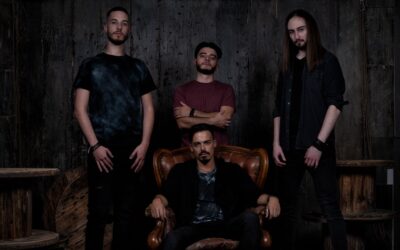 After seeing Drabik live at Isola Rock, I knew I couldn't pass up the opportunity to interview this group from Verona that is about to release their debut record. I had the pleasure of chatting with guitarist Francesco and drummer Alessandro about music, hobbies and... 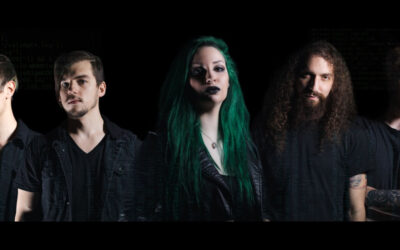 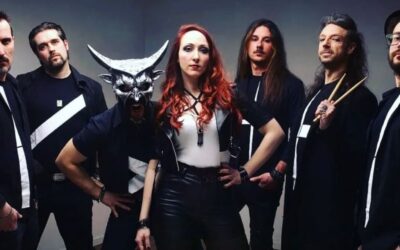 We had the opportunity to chat with Lucille Nightshade of the Italian Metal band, Aevum. Aevum have recently released their new album “Glitch”. The new album sounds like a great effort from the band to establish their identity with a unique sound. Lucille had a lot to tell us about her band’s music, their new album, as well as her life experiences. 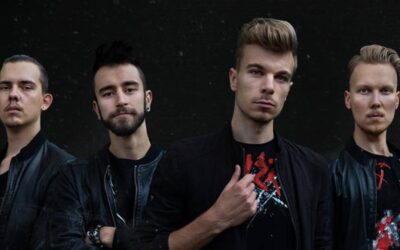 Interview with Edge of Haze @ Tuska 2022

I had only one interview on Day 3 of Tuska, and of course it was with a Finnish band. Edge of Haze, who performed at the KVLT stage, were ready to chat with me about music, future projects and ninjas.... 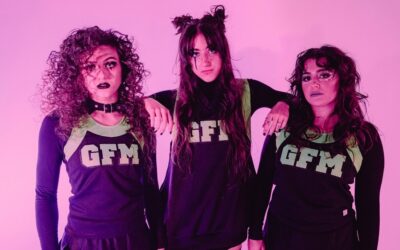 Gold Frankincense & Myrrh or GFM are a band formed by the three sisters, CJ, Maggie, and Lulu. The Florida-based band had a sound that uses elements from all over the Metal and Rock scenes, combining them together in their own unique way and sense. We had the... 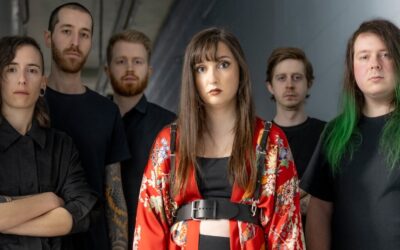 Katrine Castonguat is the vocalist of the Metalcore band Eternal Closure. The band based in Montreal, Canada, are set to release a new album entitled “At the Center of It All – Chapter I” next month. Eternal Closure have given us a peak into their album with their... 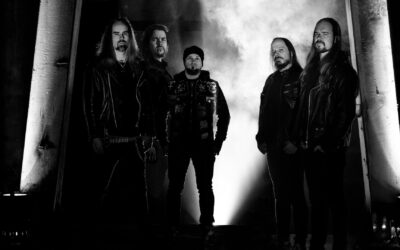 If I were to say Finnish melodic death metal, what is the first band that comes into your mind? That's right, Insomnium! And at Tuska I had the pleasure of interviewing their lead vocalist, Niilo Sevänen.... 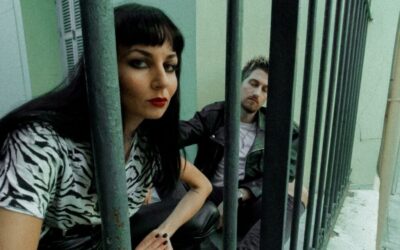 Onyria is a band from France who recently released a new album entitled "Feed the Monster". We had the chance to chat with Helena, the vocalist of the band, to ask her about the new album among other things. Here's our interview with Helena from Onyria!... 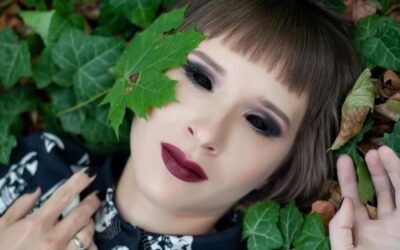 Sidus Atrum is a project by the Ukrainian musician Yuliia Lykhotvor who has released a new record "Spiral of Life" earlier this year. We had a chat with Yuliia and had the pleasure to learn from her about her band, her projects, and some of her views and opinions.... 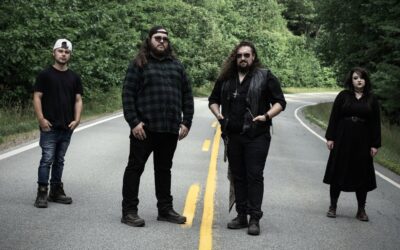 Dali Van Gogh is a Hard Rock band who released a new EP entitled "New Blood, Old Wounds". Featuring the talented vocalist and keytarist, Rachelle Moreau, the Canadian band delivers a sound that easily slides into the heart with their brilliant Rock melodies and... 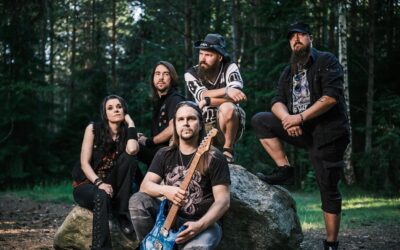 The bands that performed at the KVLT stage have been absolutely incredible, and Amoth was no exception. I have had the pleasure of talking with this fantastic Finnish band and you can read what we discussed at the festival!... 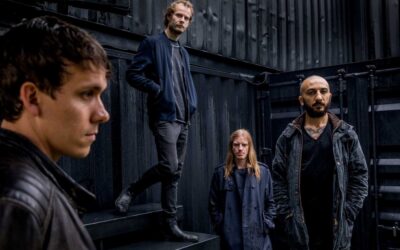 Day 2 at Tuska started very great for me, but unfortunately not so good for.the band that I interviewed that day. I had a brief chat with Nicolai Mogensen, and here's what happened to progressive rock group from Denmark VOLA.... 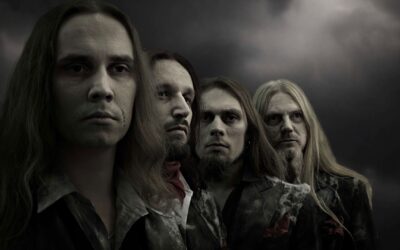 What happens when you combine the best male singers that Finland has to offer? Well, what happens is Northern Kings! And I was so lucky to chat with a king of vocals and a king of guitars at Tuska this year. We talked about music, ice cream and a lot more!... 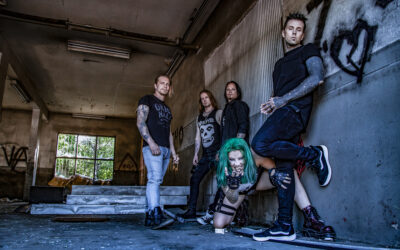 Day 1 at Tuska Festival was filled with incredible bands, many of whom were performing at the KVLT stage. I had the pleasure to meet and chat with Shereign, who is an incredible local talented group.... 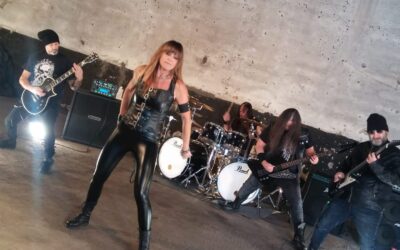 I have to admit: a few years back I was avoiding Italian music and band. I thought it wasn't worth checking out. But after I discovered how rich and talented the Italian underground is, I can't help but feel proud of sharing my citizenship with some incredible...