Metalympics (previously known as Fandoms At War) is an annual competition between teams formed on the basis of Metal bands’ fandoms. Players earn points by solving Metal and other general knowledge trivia, or by completing other tasks.

The current champions are VoA Sailors, a fandom of Visions of Atlantis.

The new format adopted in 2022 will take the form of a league table points system competition.

The registration process remains the same. Anyone can pledge loyalty to a fandom for a band with at least one female member, suggesting an alias and stating if they would like to be the team captain. The 20 fandoms with the most pledges will qualify for the main event. The team captain is picked by the Game Maker and is responsible for choosing an emblem and the alias for the fandom.

Teams will be placed at a league table and the event will be carried out through four phases. Each phase includes different challenges and games to collect points. The main game is the Metal Trivia. As teams collect points, their placement in the league table will change accordingly. At the end of the fourth and final phase, the team with the most points win.

The event also includes a Cup competition, where the top four teams at the end of the third phase qualify for the Metalympics Cup, a two-stage knockout that decides a winner. Points collected by teams facing each other at the cup games will also be added to their sum in the league table. 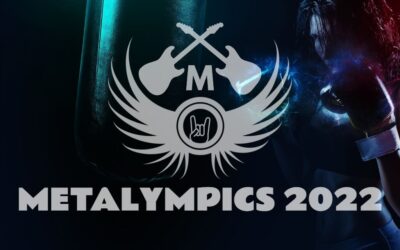 Metalympics 2022 will be the fourth edition of the annual FemMetal game event. The purpose of the event is to bring fans together to have fun, communicate, learn and get to know new bands. We try not to take ourselves too seriously with the competition and mostly have... 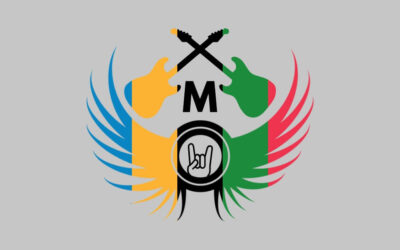 The registration period for Metalympics 2022 has started yesterday. Fans can go to the Metalympics 2022 page and pledge for fandoms, stating at the time the name of the band they would like to be part of the fandom of, with their personal information. Similar to... 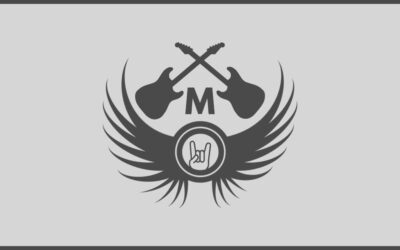 We would like to announce that Fandoms At War's name has changed to Metalympics. For three years, "Fandoms At War" was a hub for Metal fans to play and have fun while meeting other fans of their favourite bands and learning about new musicians. However, as we stand as...

Fandom At War 2021, the third edition of the competition that began in 2019, ended with VoA Sailors, the fans-team of Visions of Atlantis, to be crowned as champions. The competition, like every year, had great moments, as players competed so that their band's flag...

Fandoms At War 2021 has been concluded with the victory of VoA Sailors, the Visions of Atlantis fans' team, in the final against Smoon Babies, the Epica fandom. The final game began with close scores, as both teams battled and gained and lost the lead. However, the...

On the 12th of July 2021, we have determined which team will be in which group for the group stages of Fandoms At War 2021. The draw was livestreamed live on YouTube. You can re-watch the live draw below and see the how the groups for FAW 2021 will look like....

The event that brings together fans of many Rock and Metal bands to play, solving trivia quizzes, has returned for a third year. Fandoms At War takes a similar form to that of the World Cup in football. For the following weeks, fans will be able to register their... 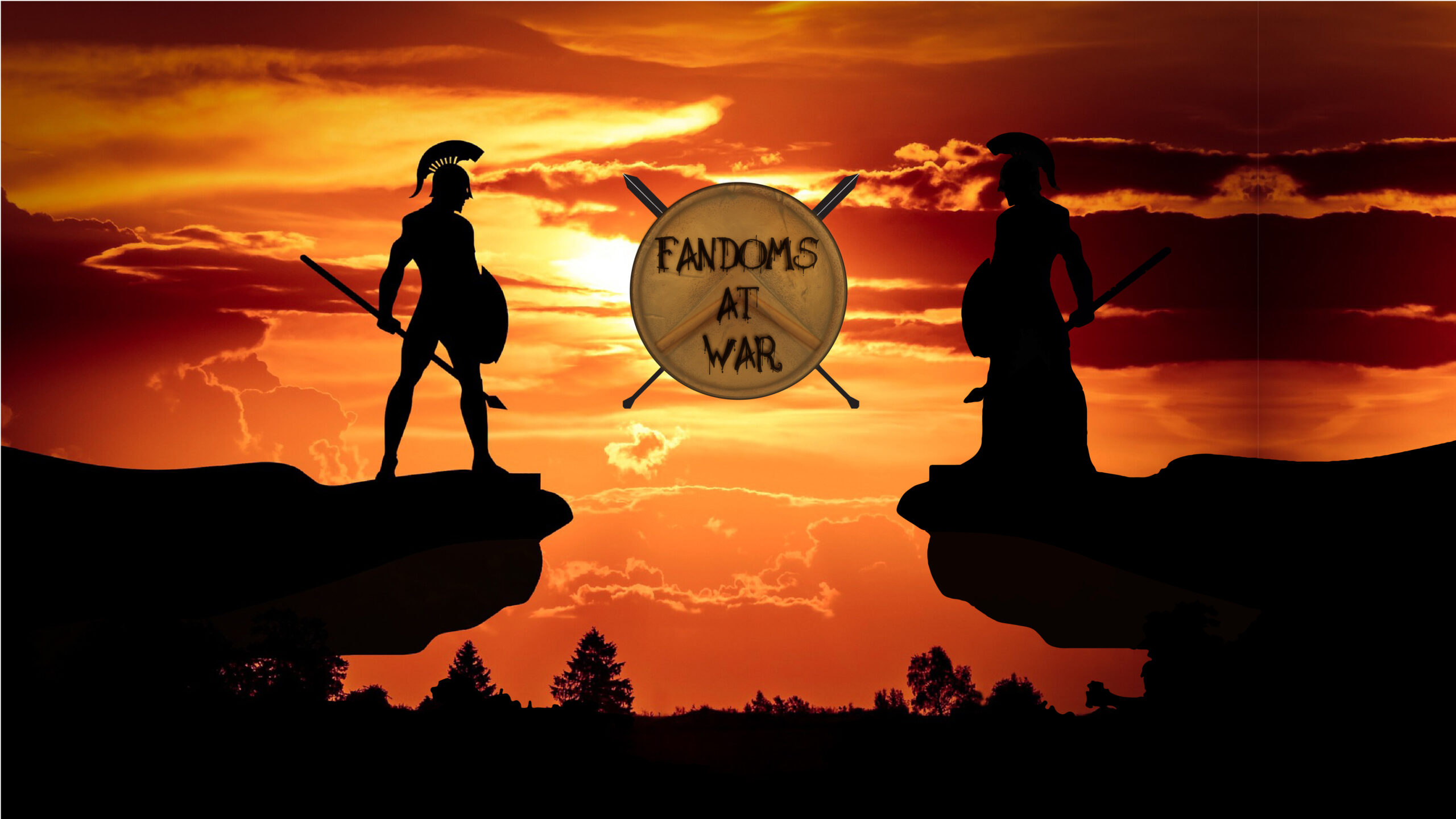 On the 4th of August, Fandoms at War was concluded, and the winner was the fandom of Amaranthe, a.k.a. Amaranthians. I have to say, administrating this competition was very hard. I had to think of hundreds of questions, create "mysteries", and give out quests to...