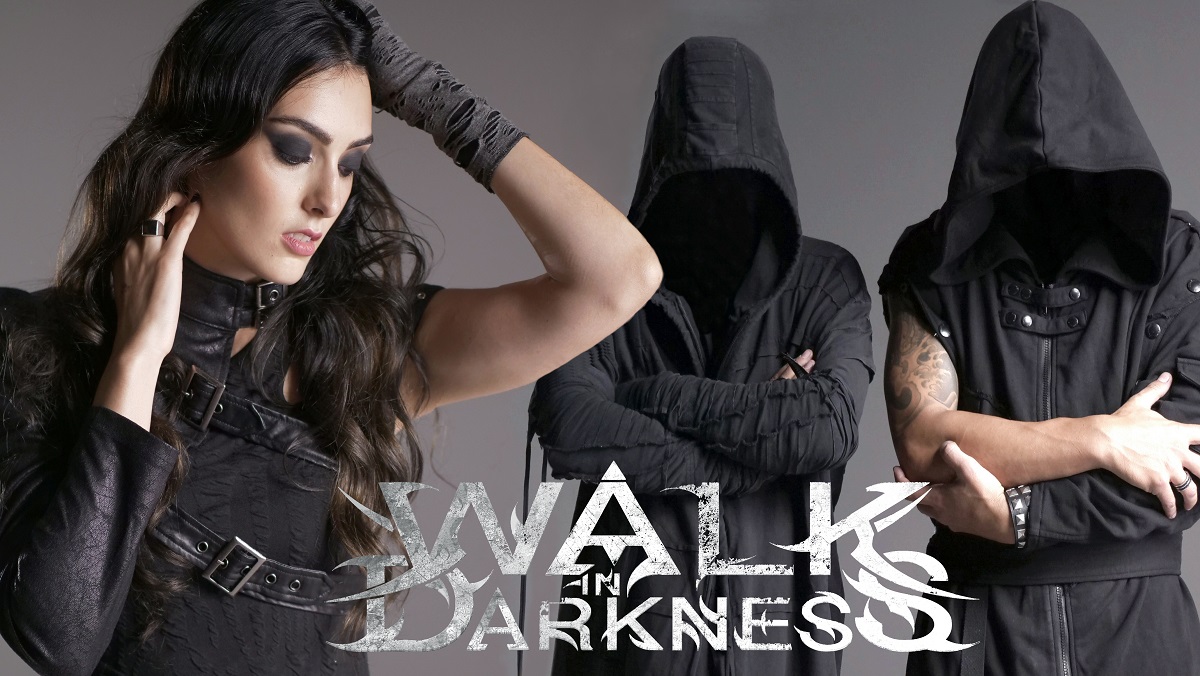 Walk in Darkness is an Italian Symphonic and Gothic Metal band. The band, active since 2015, has released three albums so far, the latest being ‘On The Road to Babylon’, released earlier this month on the 6th of November. We have enjoyed listening to the album and wrote the review below. We also had the pleasure of interviewing vocalist Nicoletta Rosellini and asked her about several things related to the album, her band’s music and her view on several issues.

The vocals are mainly Nicoletta’s with harsh ones joining to create a beautiful contrast on some songs. Nicoletta’s voice is wonderful and was one of the key factors that made ‘On The Road to Babylon’ remarkable. She was able to deliver the mood of each song brilliantly with the feelings she placed in her singing. Melancholy, hope, and power were all felt in her voice on the relevant songs. The power and beauty of her sound can be most felt on songs like On The Road to Babylon, Nothing, and On The Moon Or On Mars.

‘On The Road to Babylon’ has a consistency in the concept, which Nicoletta explained about in the interview below. That is a beautiful thing to have on an album. If the songs were not connected in a certain way they’d be just collection of 8-12 songs. The concept makes ‘On The Road to Babylon’ an album people would love to listen to from beginning to end. However, the album was not consistent in the way that concept is delivered. Although a dark melancholic mood is dominant, softer melodies were used at many instances and the music’s speed and harshness varied on many songs which made it far from being monotonic or boring.

One of the things that makes Metal and Rock more attractive intellectually is the quality of the lyrics. The lyrics on ‘On The Road to Babylon’ are on another level of depth. They not only push you to enjoy the rhythm, but also push you to think, feel, wonder and hope. Brilliant lyrics are especially on songs like Walk on the Sky and Time to Rise. The lyrics are also brilliant because they are relatable to the time of the release of this album. When we listen to a song like 2 Minutes To Midnight by Iron Maiden we think of the hard time the world was at in 1985 wit the fear of nuclear war. When people will hear songs like Walk on the Sky after 10 or 20 years they will feel the hardship of this time.

4. Favourite song: “On The Road to Babylon“

The title track is our favourite song on the album. Beginning with a soft catchy tune and falling into a heavy gothic sound, the song takes you from where you are and places you in the right mood and on the right track where the album wants you to be. The song is beautiful as a piece of the album and also as a stand-alone song.

And here’s the interview we had with Nicoletta. We hope you enjoy reading it. 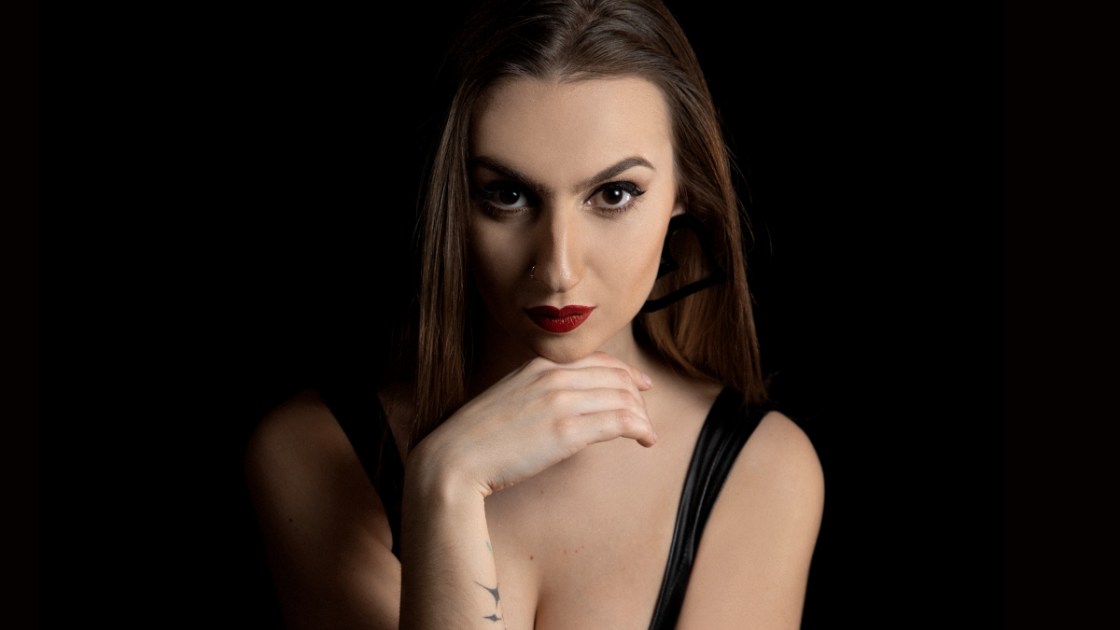 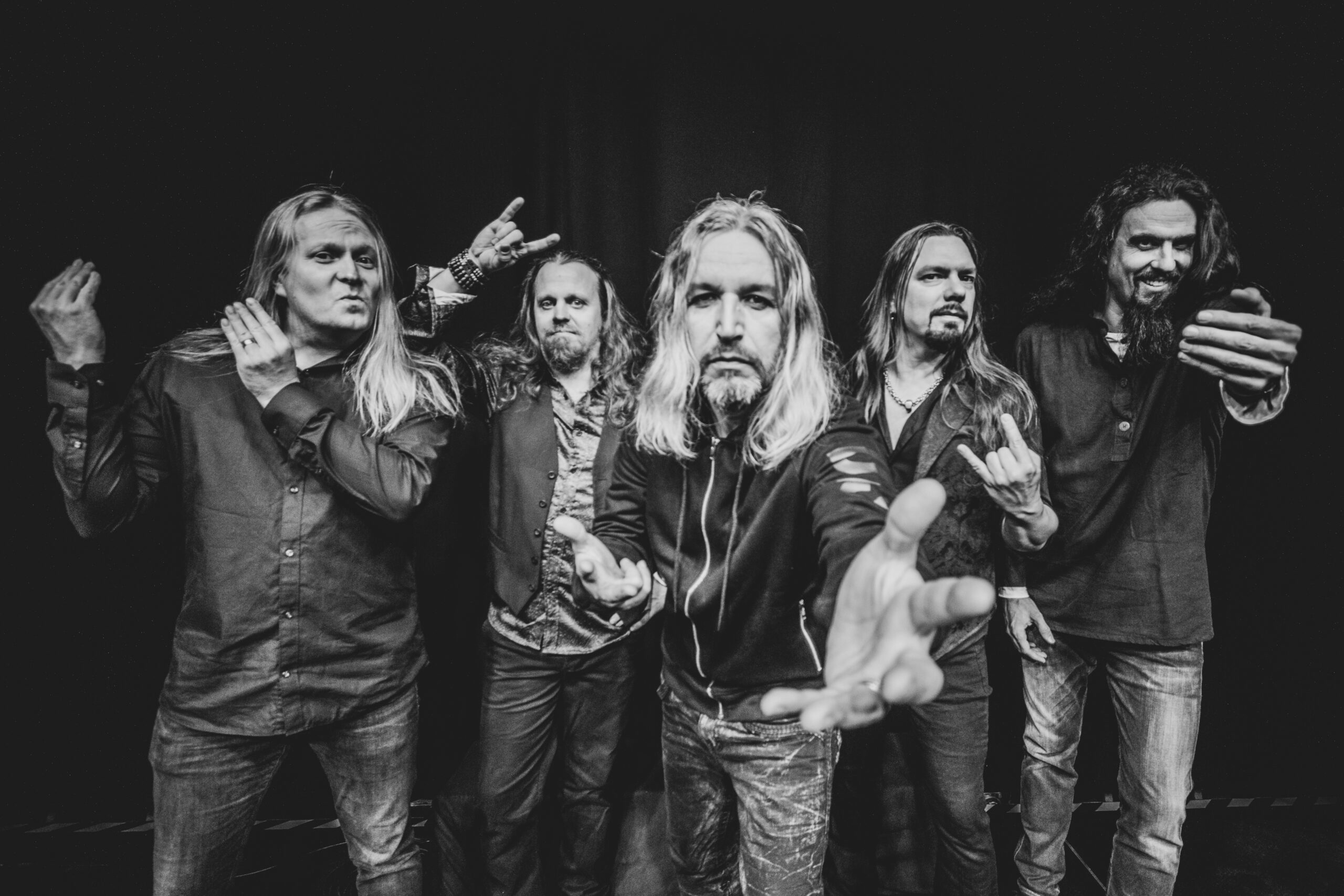 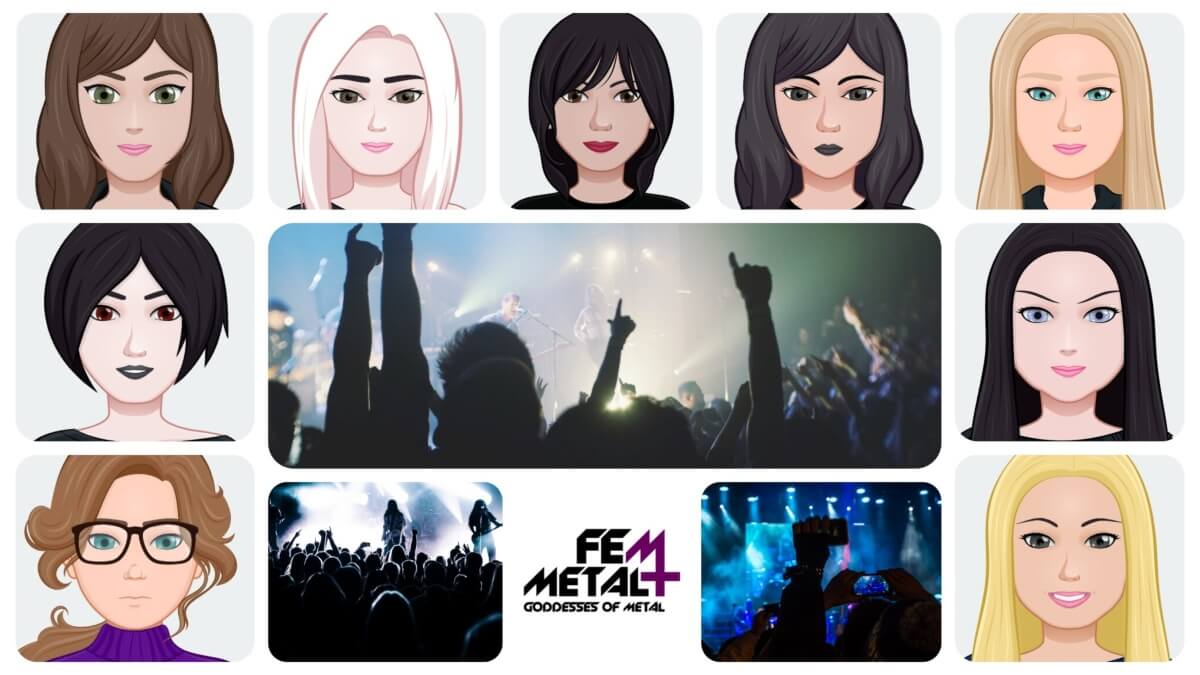 Interview with the FANS! 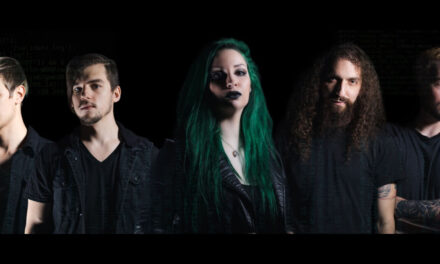