The Harps – Interview with Andry Lagiou 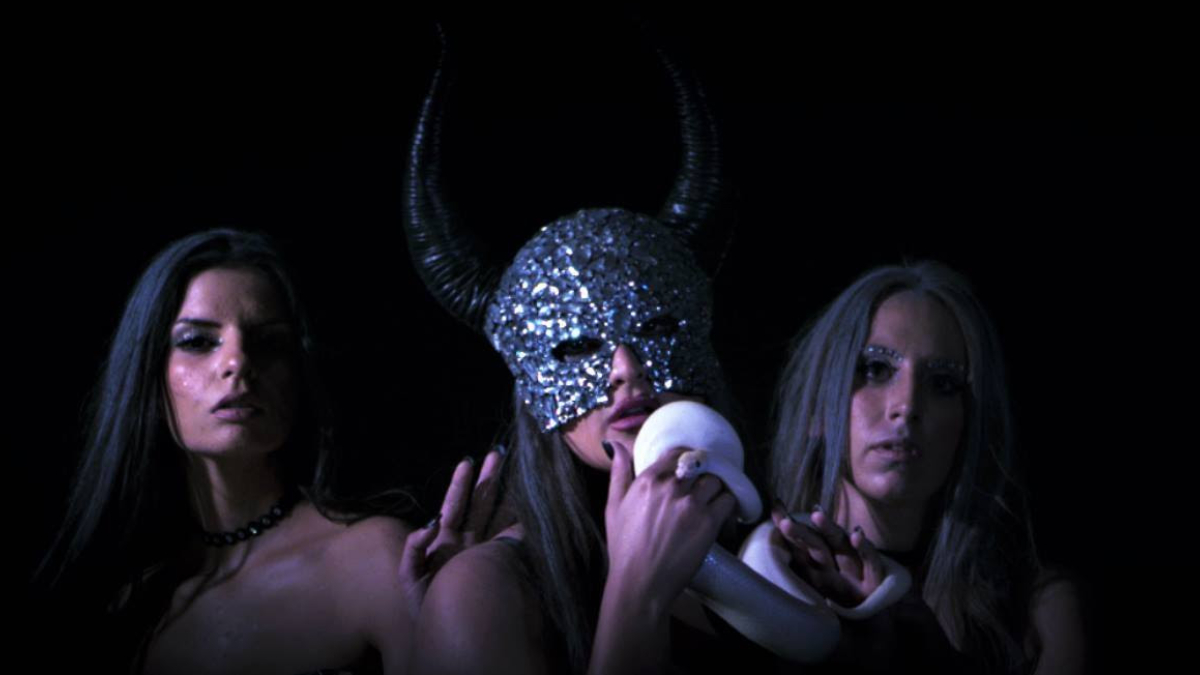 Andry Lagiou, with her Metal supergroup The Harps, have released a new single entitled ‘Mistress of the Night‘ with a music video. The single touches an important issue that we personally care about in FemMetal, as it targets sexism. We talked with Andry Lagiou about her new song and her thoughts on various issues. Here’s our interview with The Harps’ vocalist, Andry Lagiou. 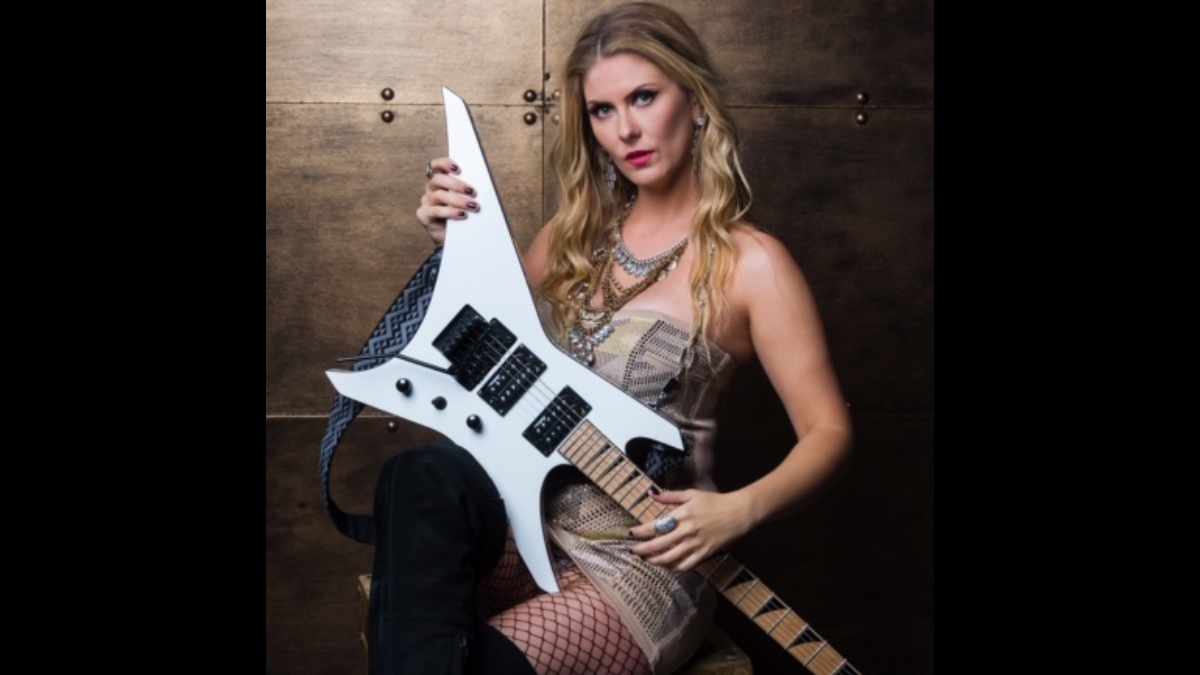 Interview with Natalie Nova (Beyond the Roots) 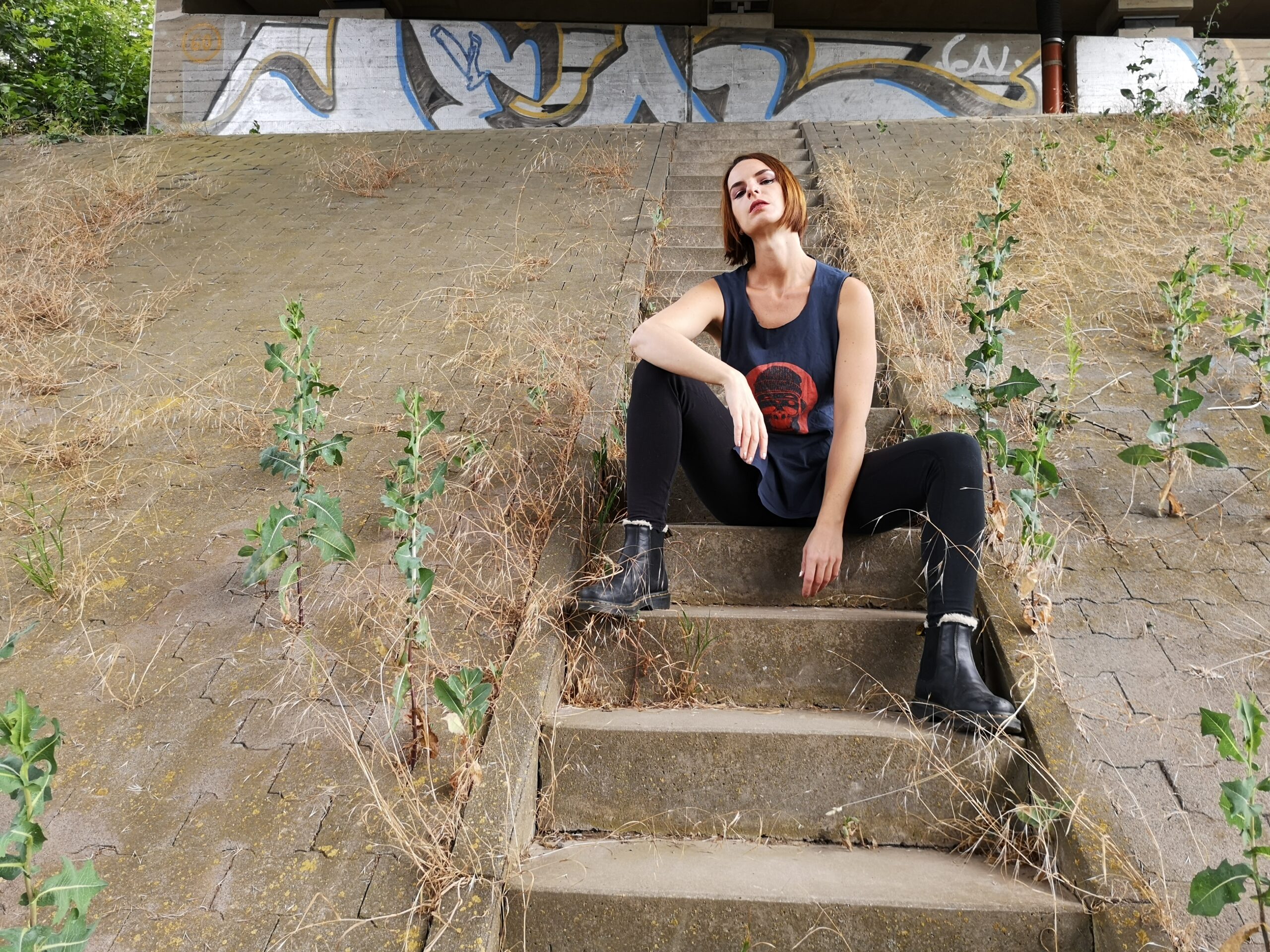 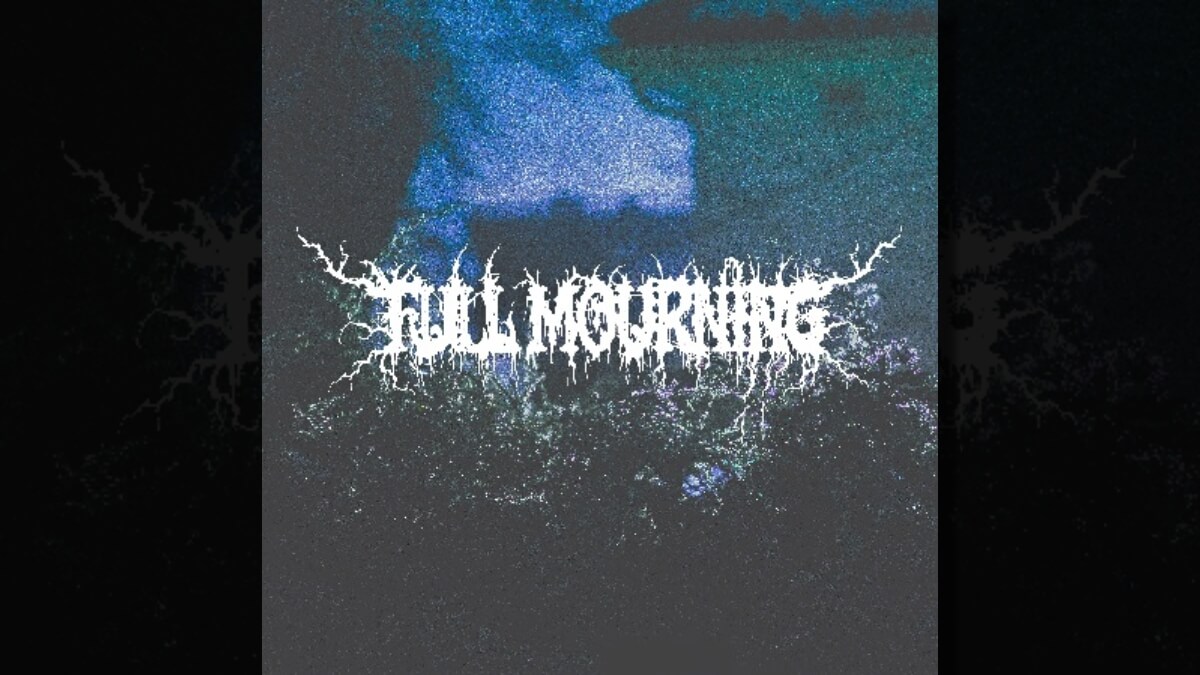 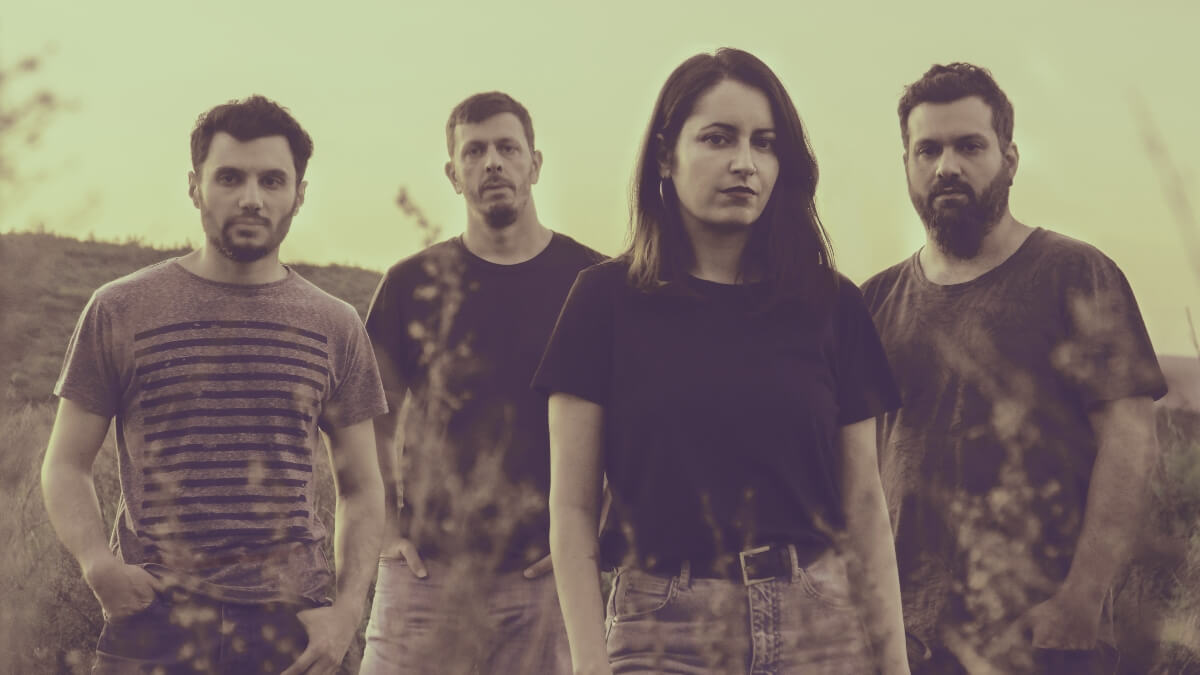