The album will be released on August 21st 2020 through Scarlet Records. The band has announced the tracklist as follows:

The band announced through their press release:

‘Project: M.I.S.T.’ is a concept album about life and reality, a story that unfolds through 11 compelling tracks illustrated by the evocative artwork of Gustavo Sazes (Amaranthe, Epica, Angra, Arch Enemy). The album was mixed and mastered by Giuseppe “Dualized” Bassi (Fear Factory, Mnemic) and the first edition will be available in a 6-panel digipack format.

The band has already released their first single from the album for the song ‘Binary Stars’. You can watch the music video on the YouTube link below.

The band also announced a giveaway for their new album on their social media. 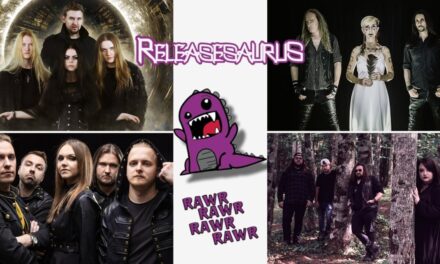 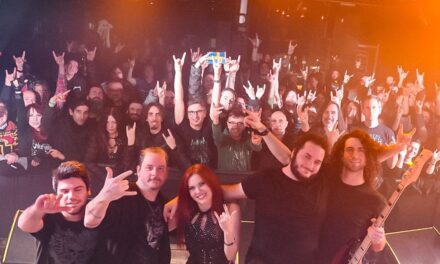 PHOTO AND SETLIST: Scarlet Records Fest Report Of Day One 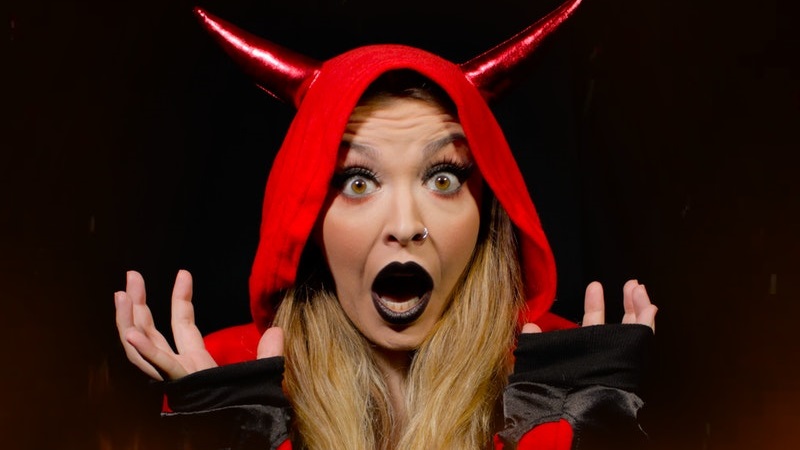