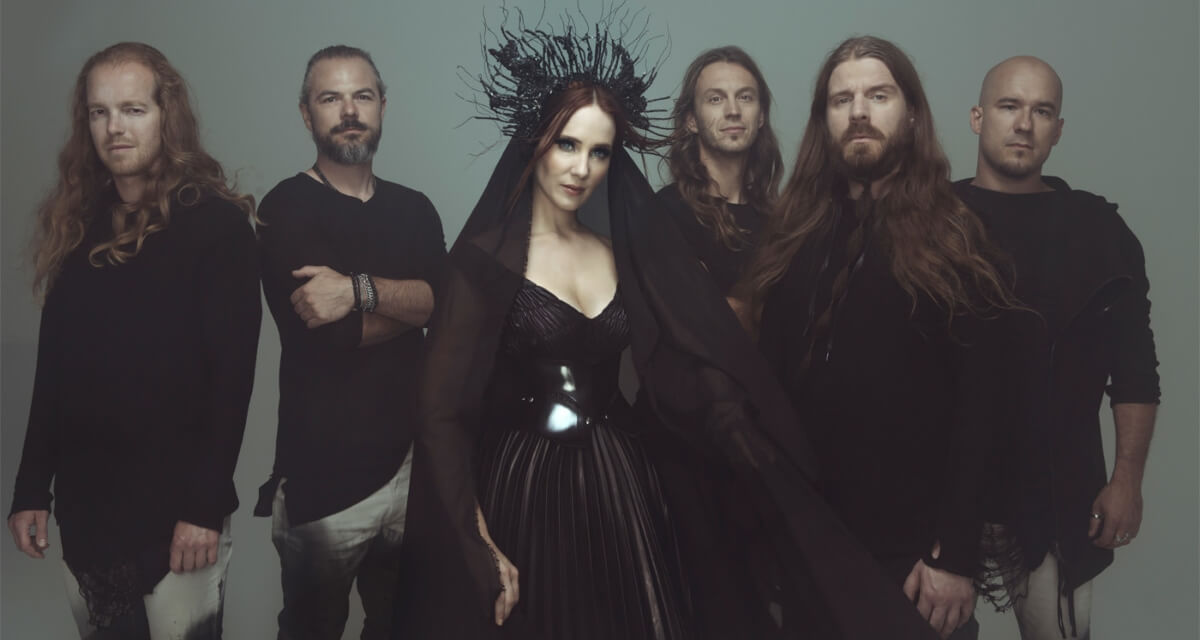 It has been a festive year for Epica and their fans as the band celebrated their 20th anniversary. After a sold-out live show and a stream of the live show for their fans worldwide, Epica have announced their plan to release a short album entitled “The Alchemy Project”. The 7-track record is indeed, as the title suggests, a “project”, with the 7 tracks each co-written and featuring different guest musicians from all over the Metal world fusing their unique style with Epica’s trademark Symphonic Metal sound.

The album will be released on November 11th. Here’s a link where you can pre-order.

How long would you have to wait to have a taste of what “The Alchemy Project” will be like?

0 seconds, as Epica already have released a music video for the track “The Final Lullaby” featuring Shining. Watch the video below.

The full tracklist with the guest musicians is: 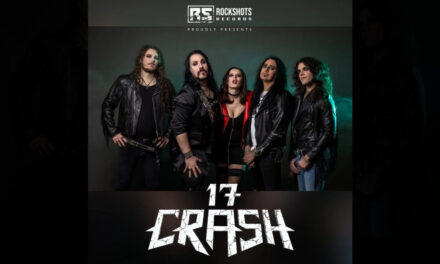 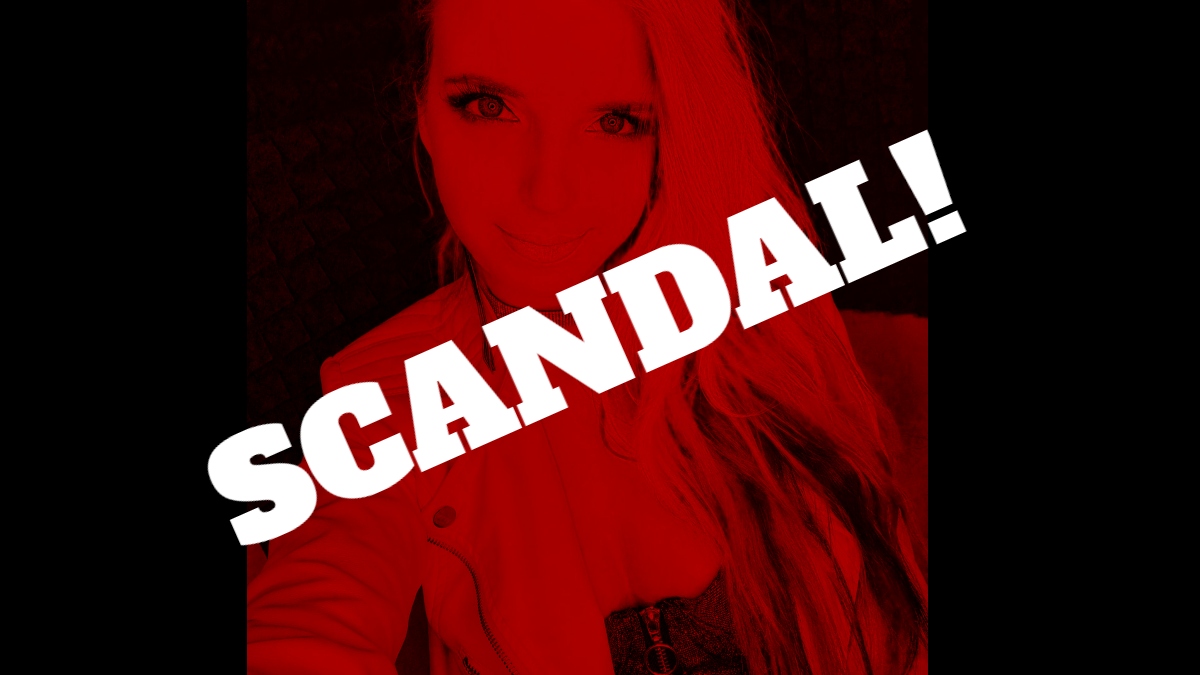 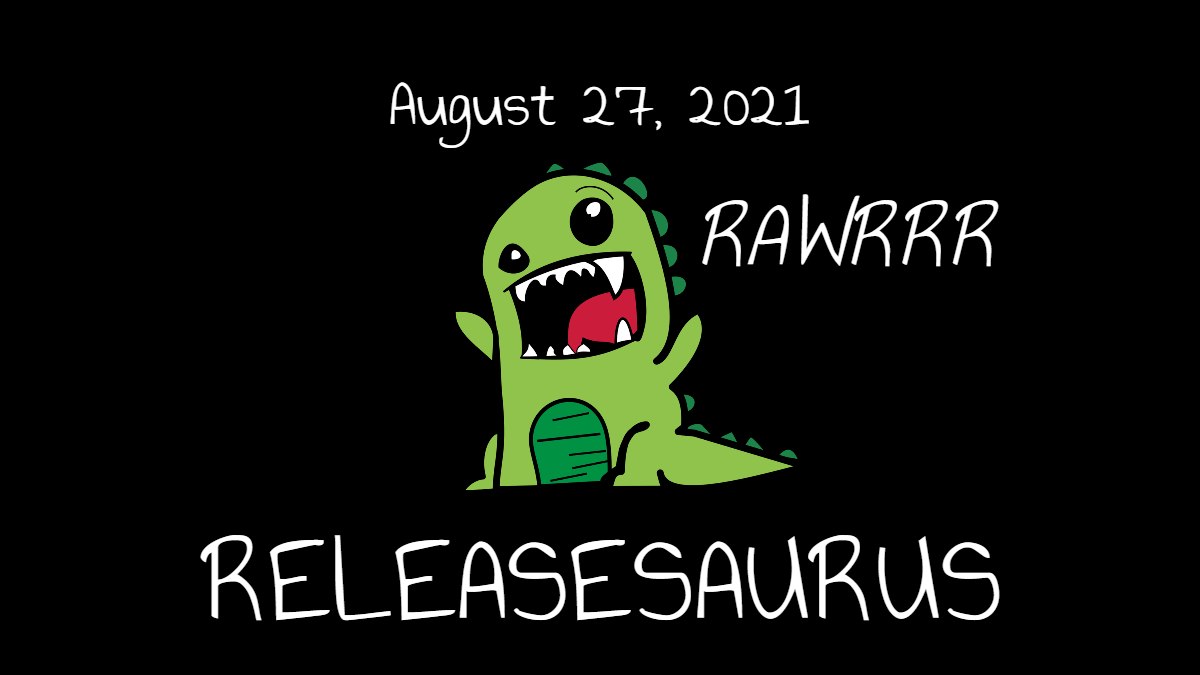 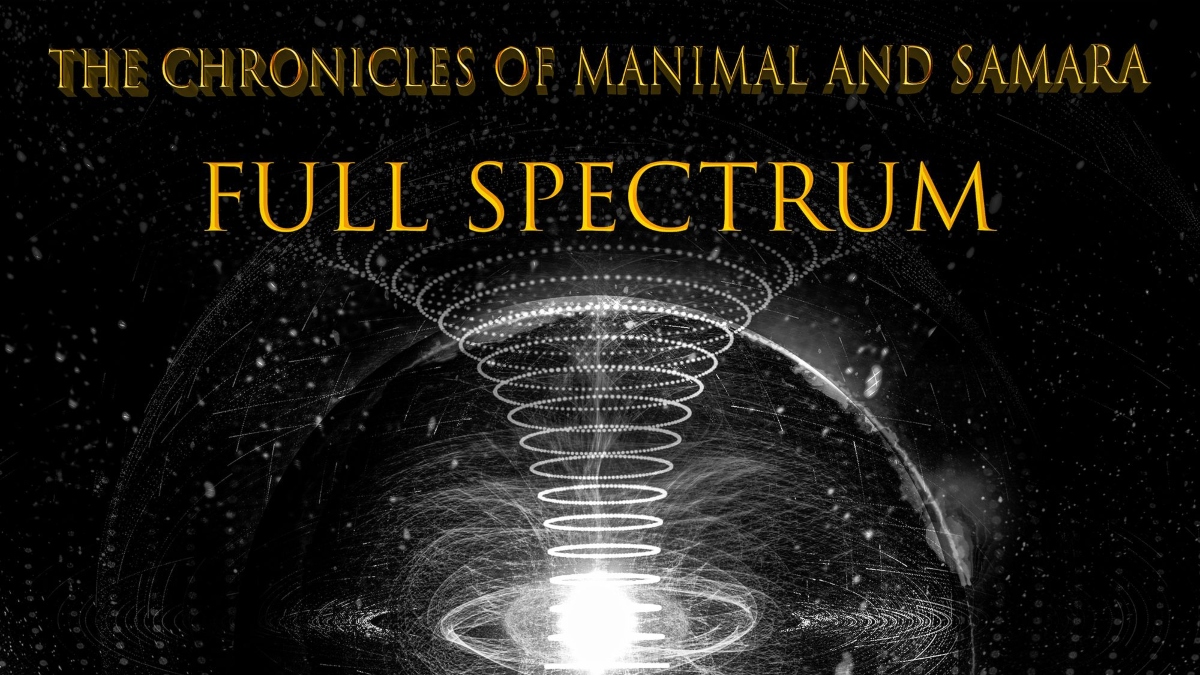