Shery Bechara and Lilas Mayassi, guitarists of the Lebanese Death Metal band Slave to Sirens, featured alongside the live orchestra led by the maestro Harout Fazlian in a concert held between the ruins of the Roman temples of Baalbeck.

The concert entitled ‘Sound of Resilience’ was organized by Baalbeck International Festival, a festival that has hosted numerous icons in musical theater and World music. The festival was summed up in the single concert that was broadcast on YouTube and many local TV stations in solidarity with the whole world is going through due to the COVID-19 pandemic, and despite the difficult economical situation in the country.

Slave to Sirens is set to release their debut album.

Until then you can enjoy the band’s debut EP, Terminal Leeches.

You can also watch the whole festival on YouTube. 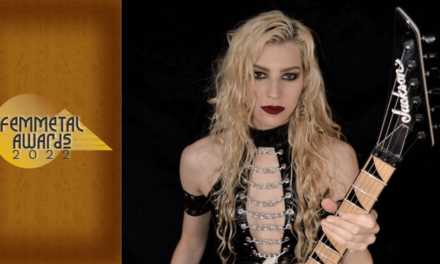 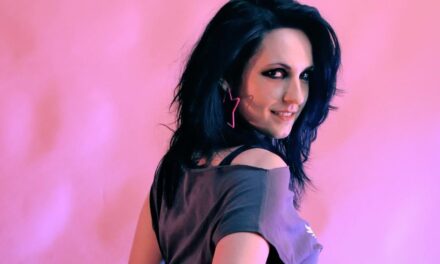 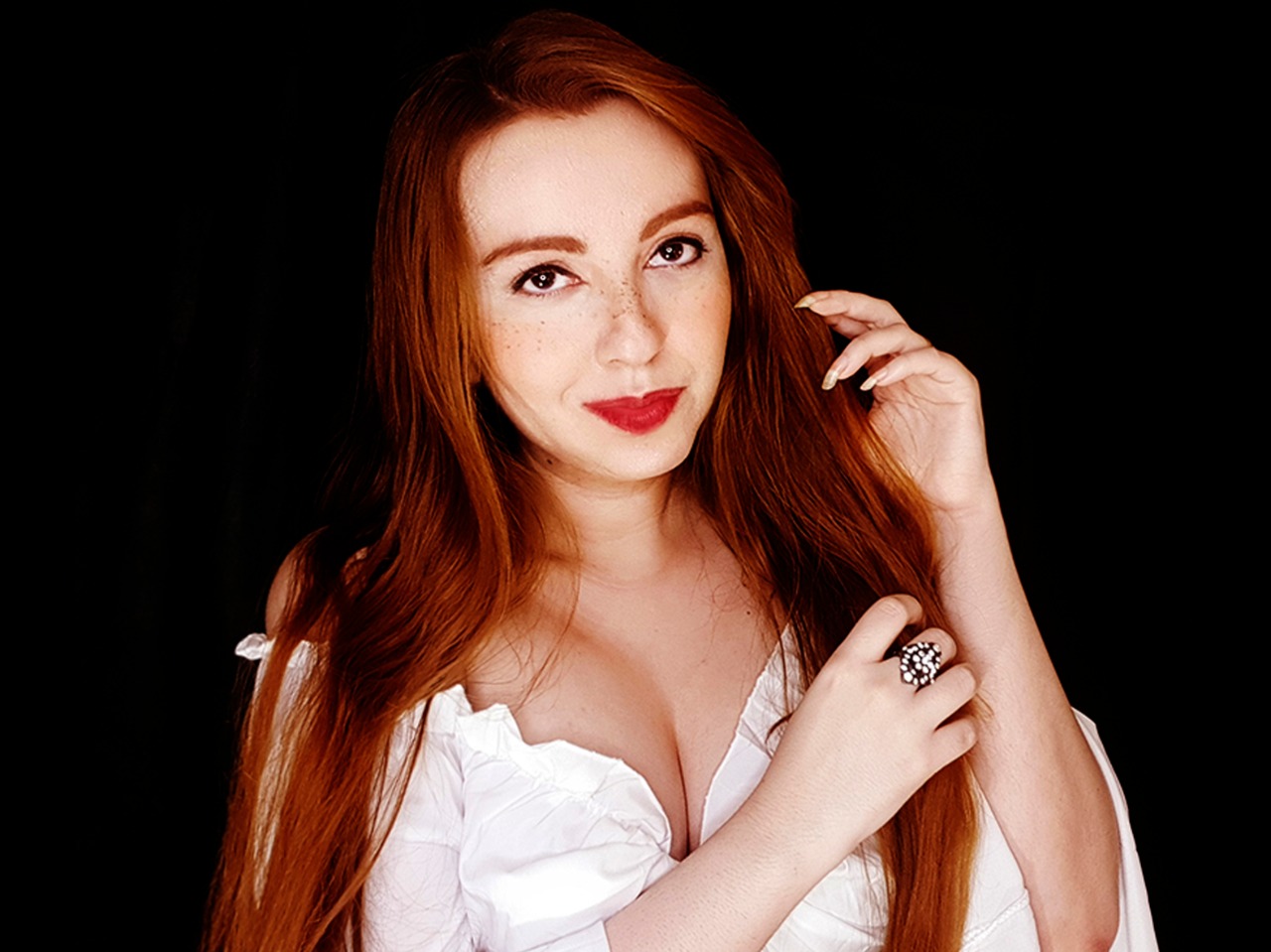 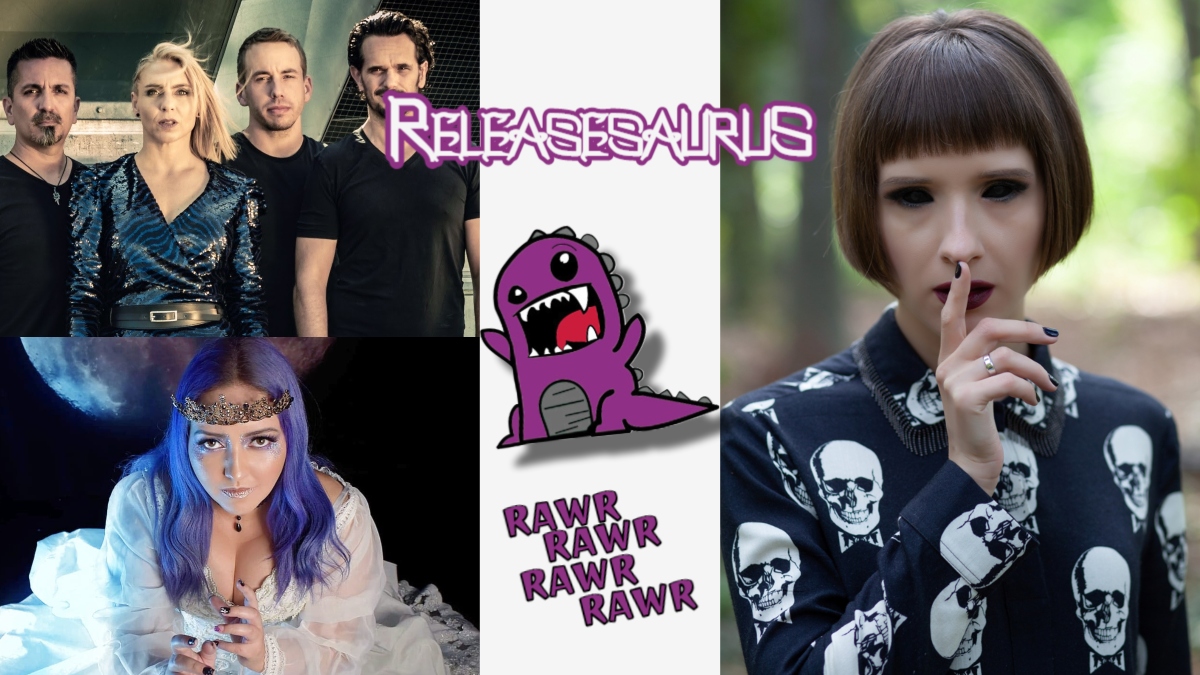