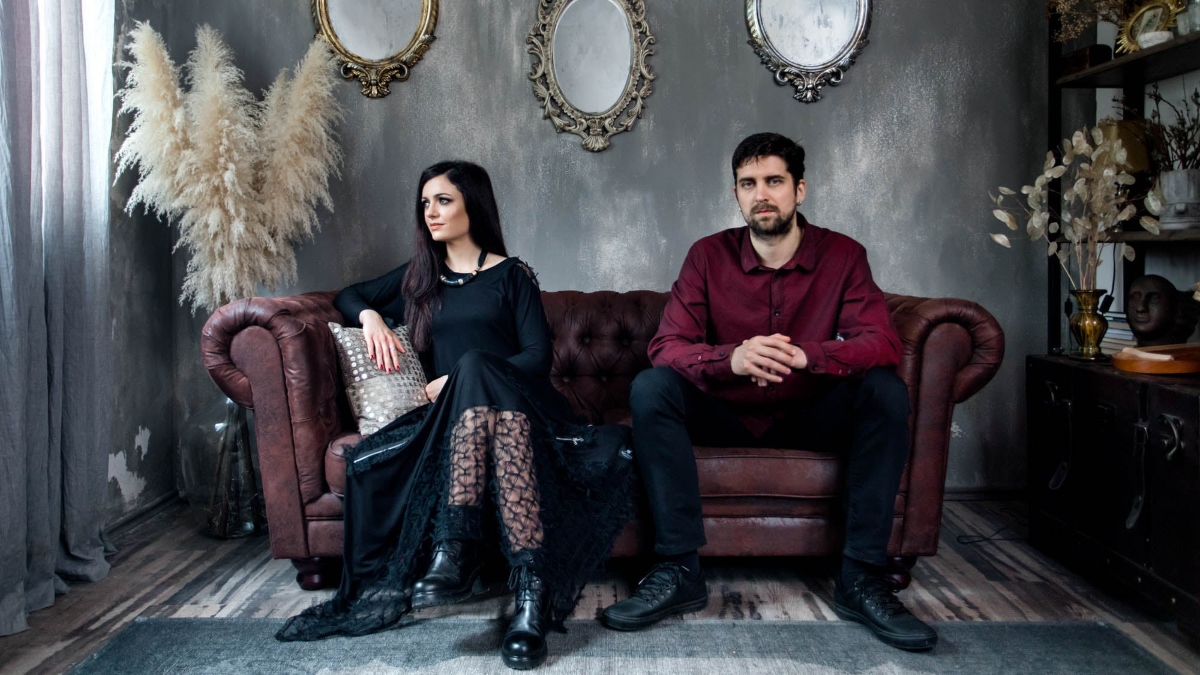 We had the chance to interview Ewiniar’s vocalist Katarina Tramontana.

Ewiniar is a young Gothic Metal band from Croatia. The duo has released a single with a promise of an album in November. We talked with Katarina about their musical identity, their upcoming album, the released single and music video and many other things! 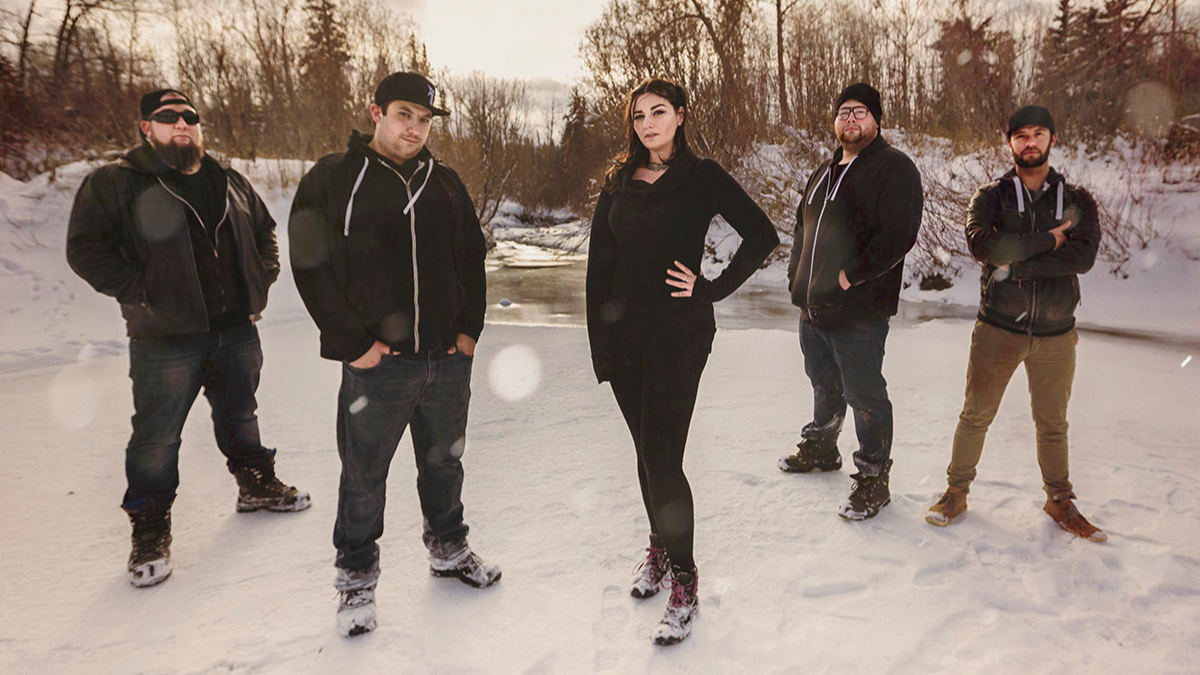 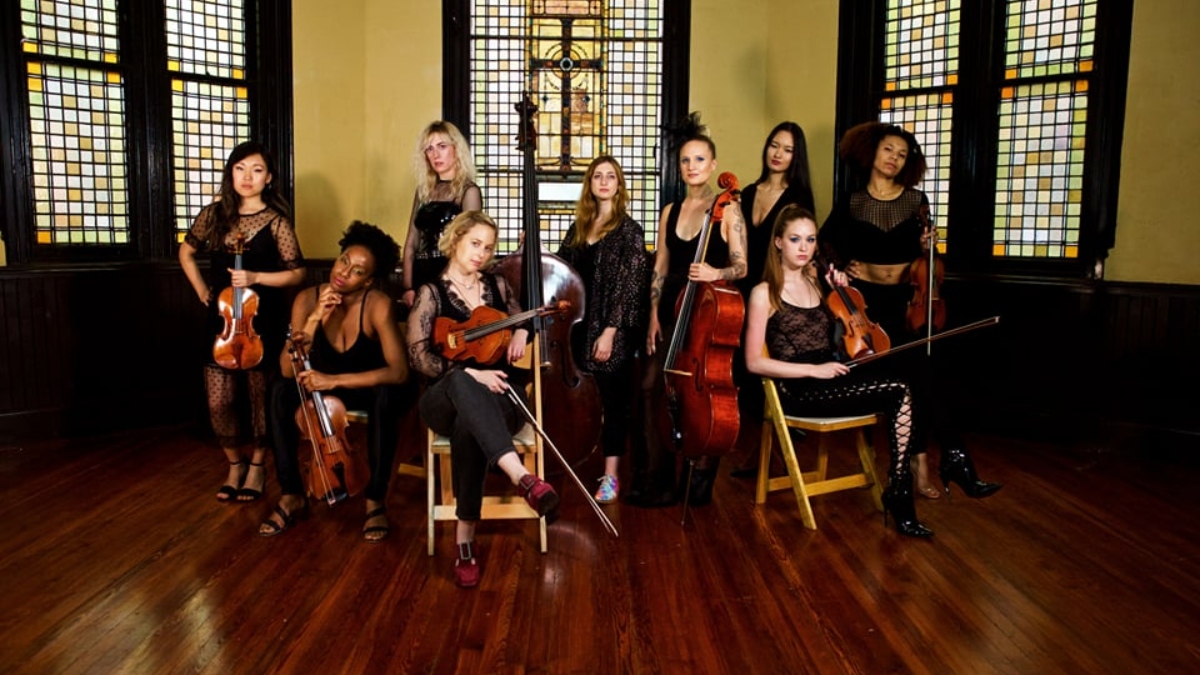 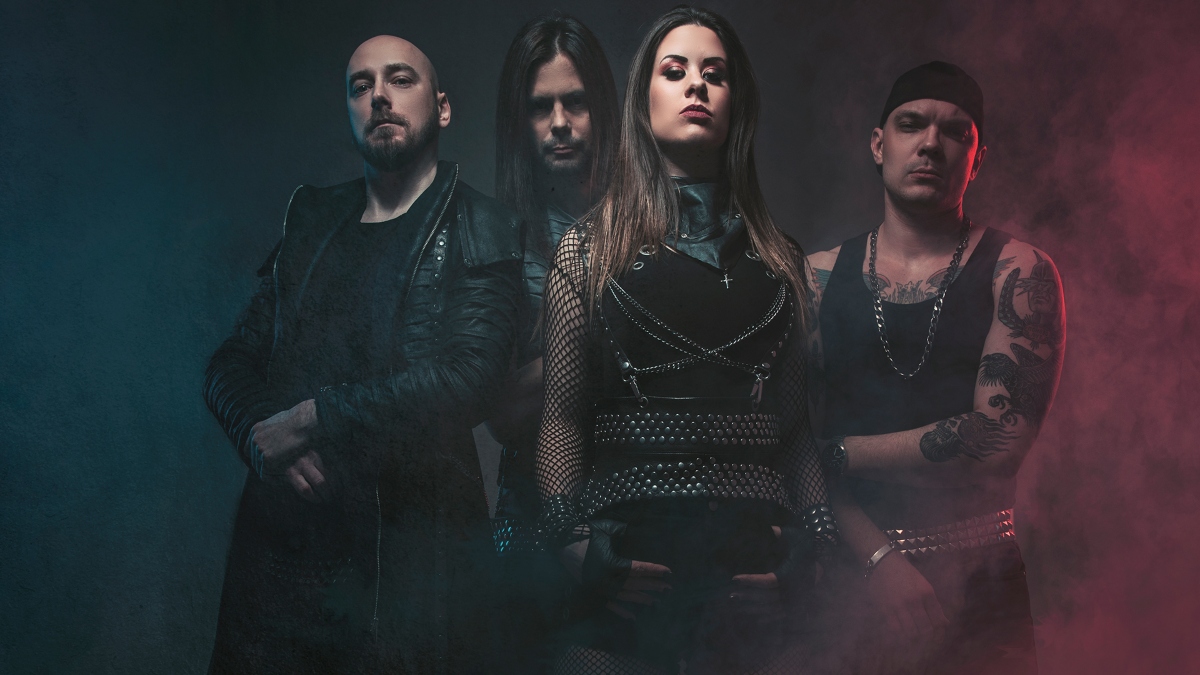 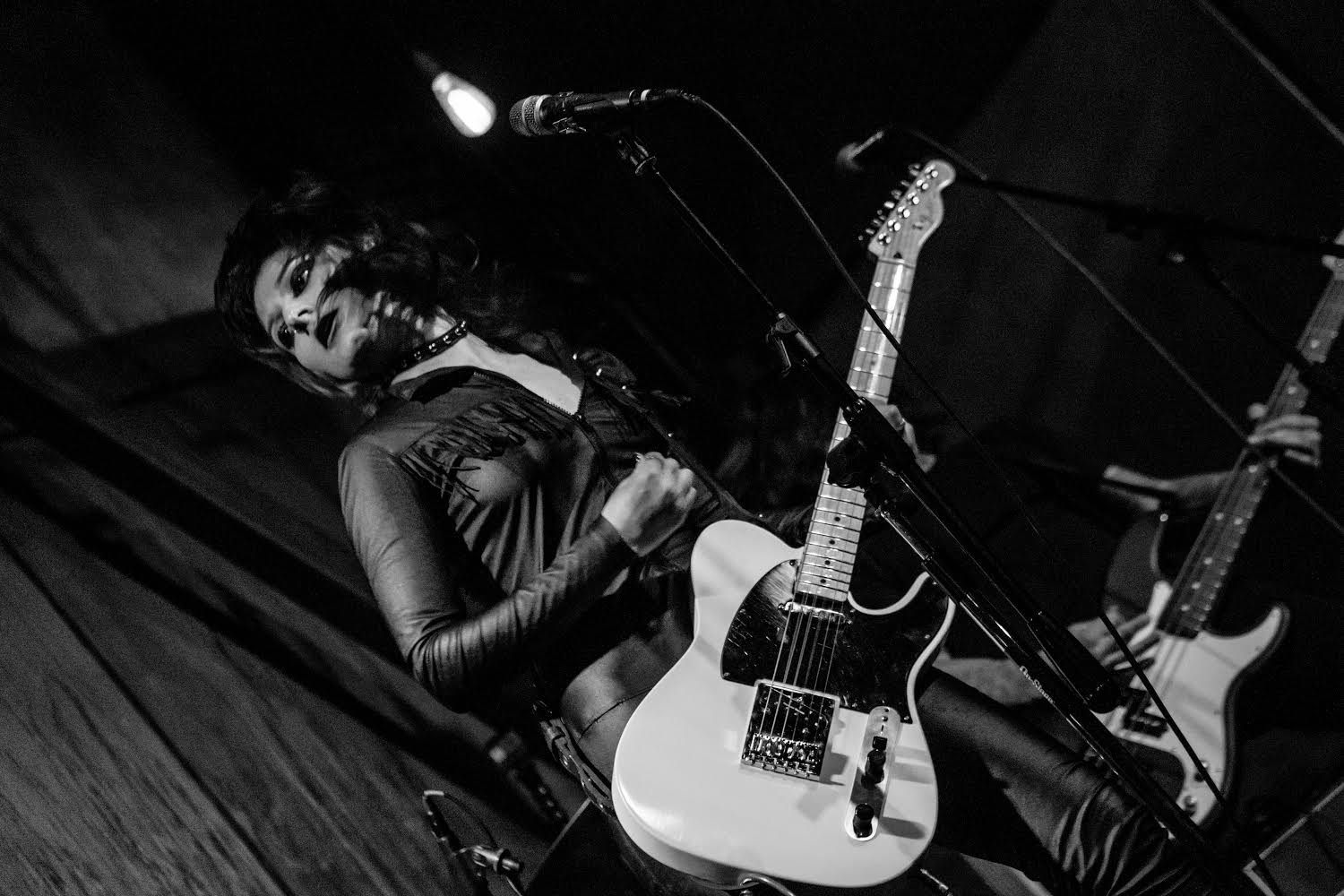 Frankie and The Studs – Interview with Frankie Clarke