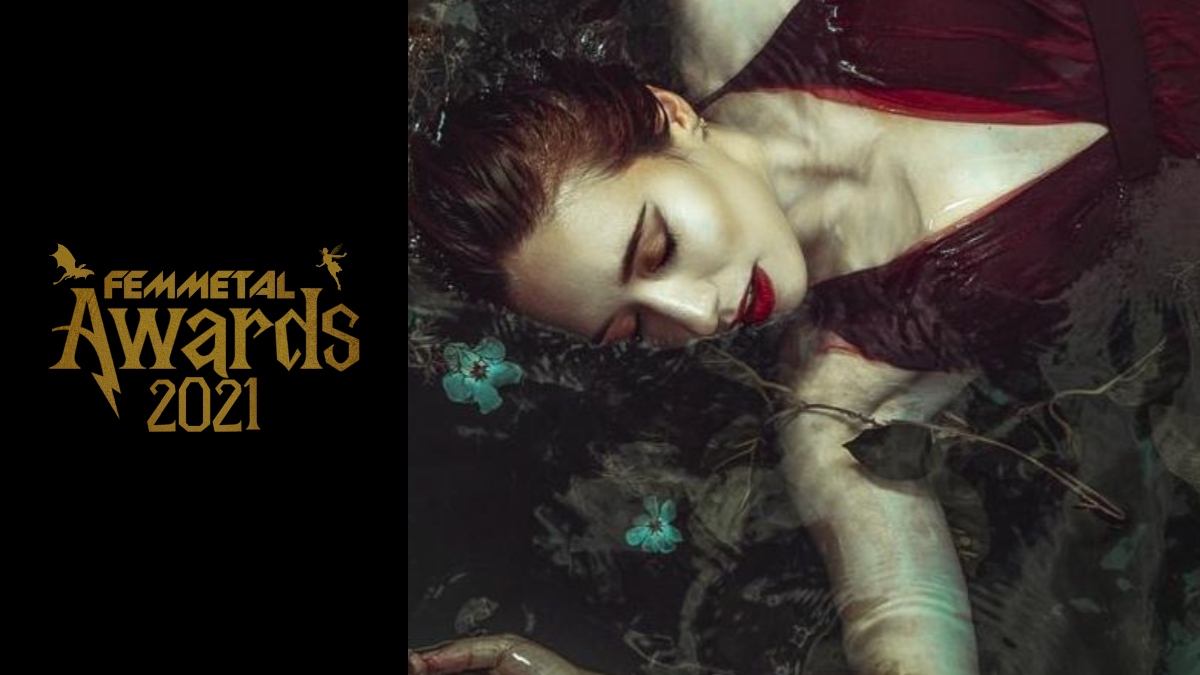 Mexican singer Sharon Portilla has won the award for the best breakthrough performer category. Sharon has had an experience with more than one band but has recently emerged into the scene in a wonderful solo project releasing songs in her native tongue, Spanish.

Sharon, who most recently released a single named “DIVID”, which was also nominated for Best Breakthrough Song, received 20.6% of the total votes in this category securing a comfortable win.

The results for the Best Breakthrough Performer poll came as follows: 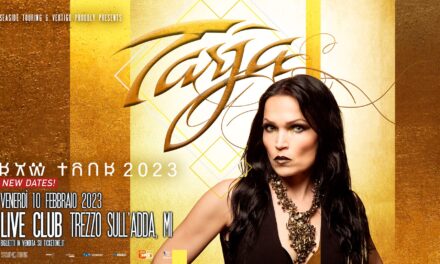 LIVE EVENTS: February full of metal at the Live Club! 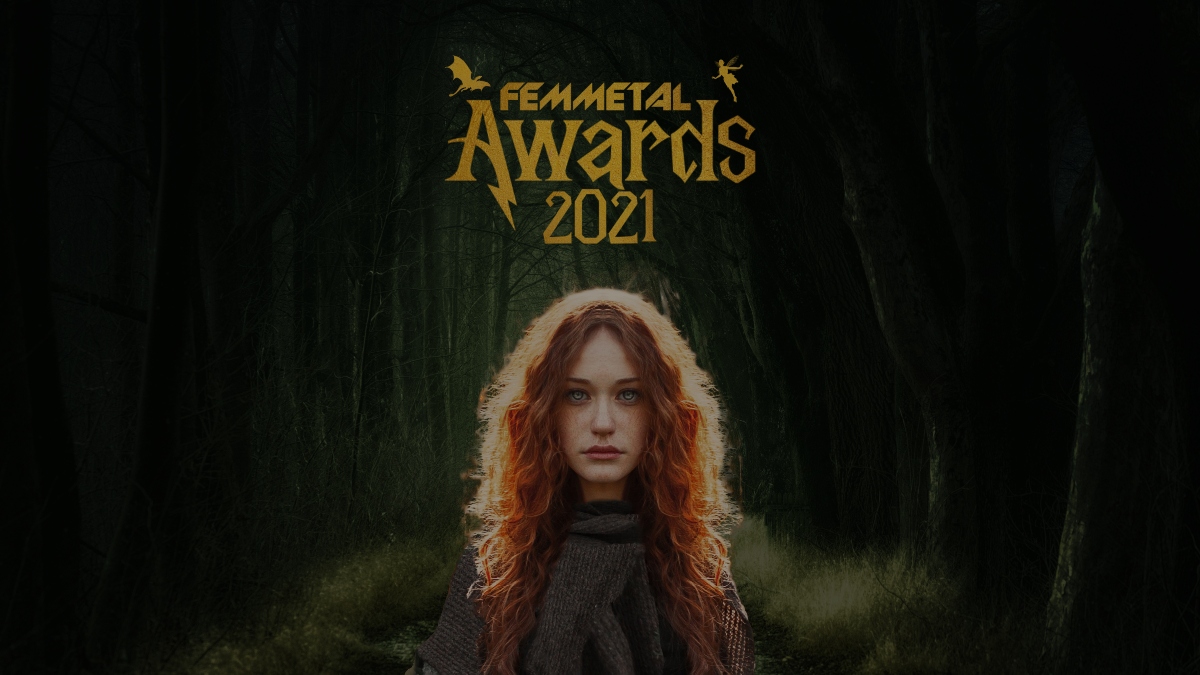 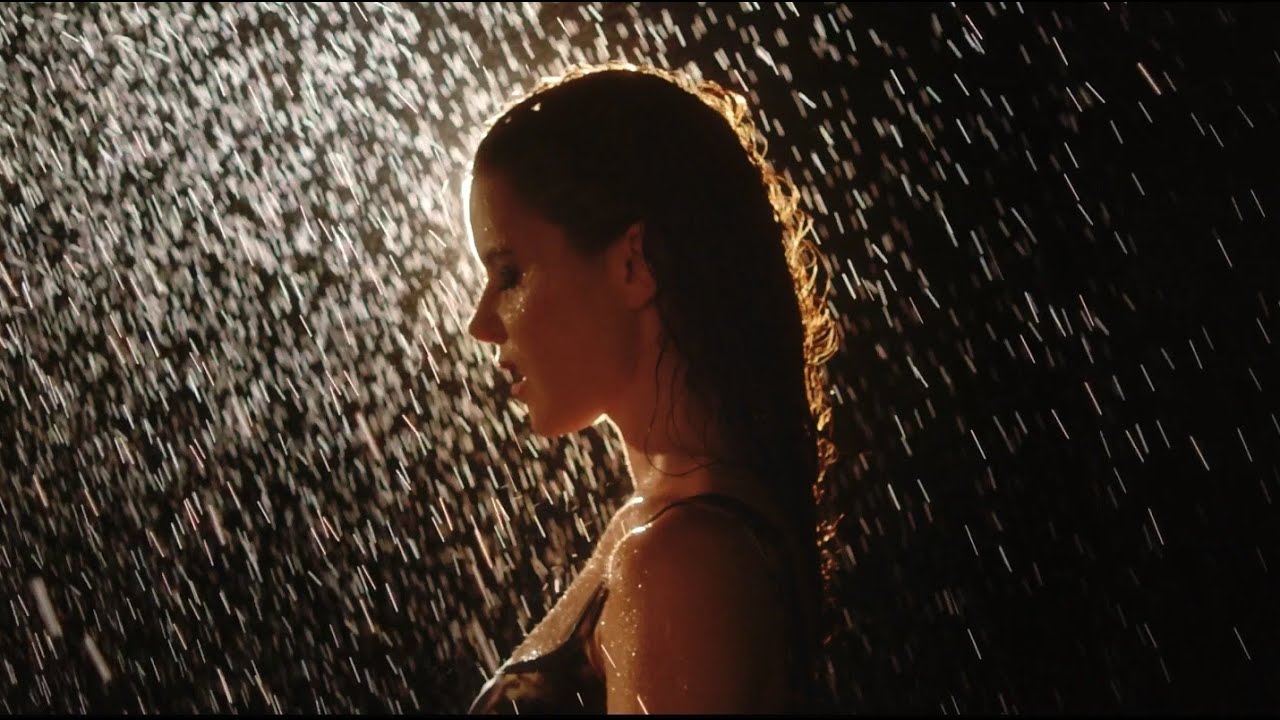