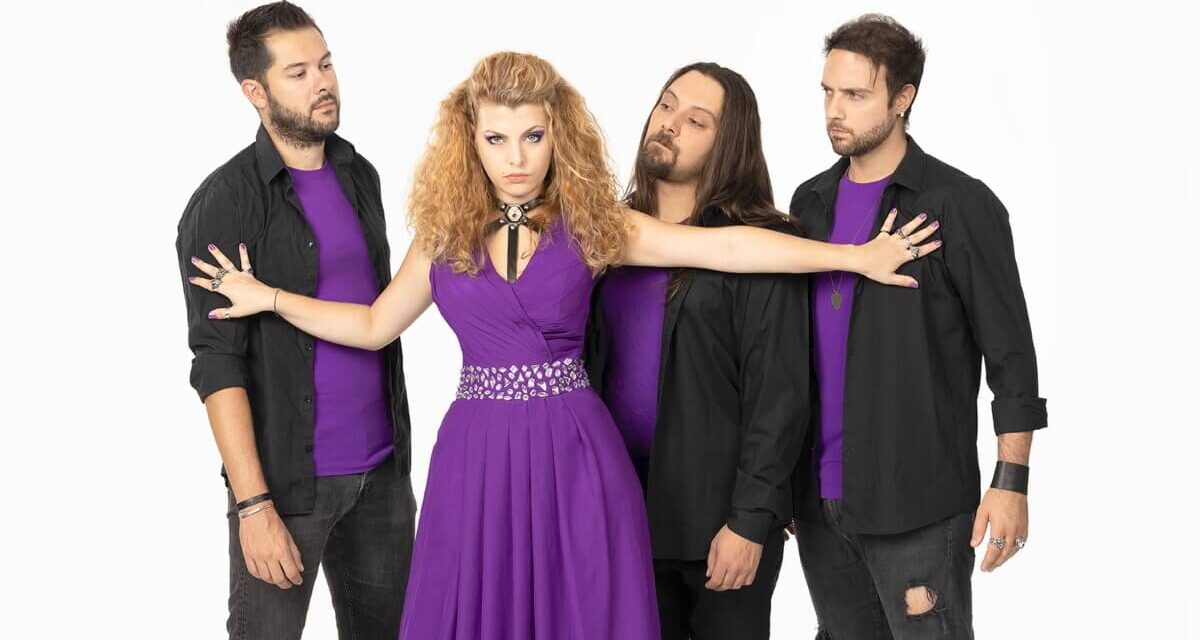 Alternative Metal band, Violet Blend, have released a music video for their single “La Donna Mobile”, a cover of Giuseppe Verdi’s legendary piece from the Rigoletto opera. In the video, Maestra Gianna Fratta appears to be conducting the Italian band at the famous Teatro Verdi in Firenze, Italy.

“La Donna Mobile” was released as a part of Violet Blend’s promotion of the La Donna Mobile – Campaign against gender discrimination and violence, a non-profit project advocating equality, empowerment, education, and information, focused on the role of women in the world of work. Read more about this campaign on Violet Blend‘s official website.

“La Donna Mobile” was featured on Violet Blend‘s latest album “Demons”, which was released on the first of April.

You can watch the music video for “La Donna Mobile” at the link below.

Stay in touch with Violet Blend’s work by following them on their social and streaming networks. 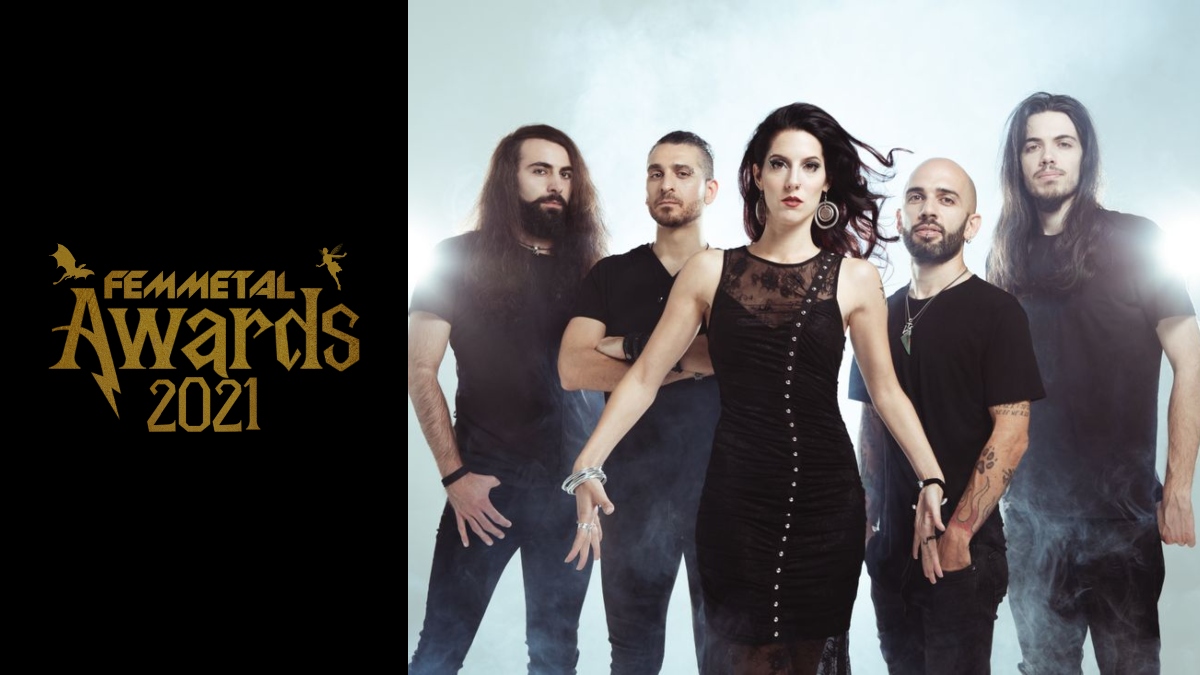 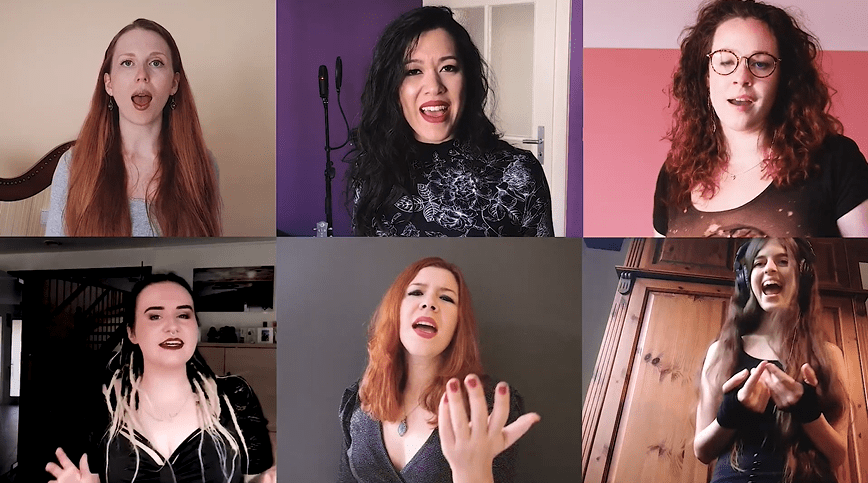 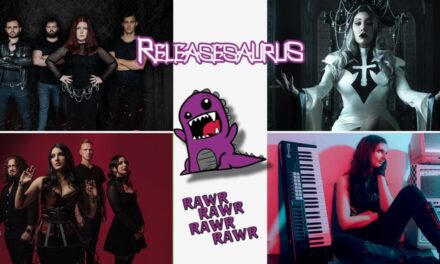 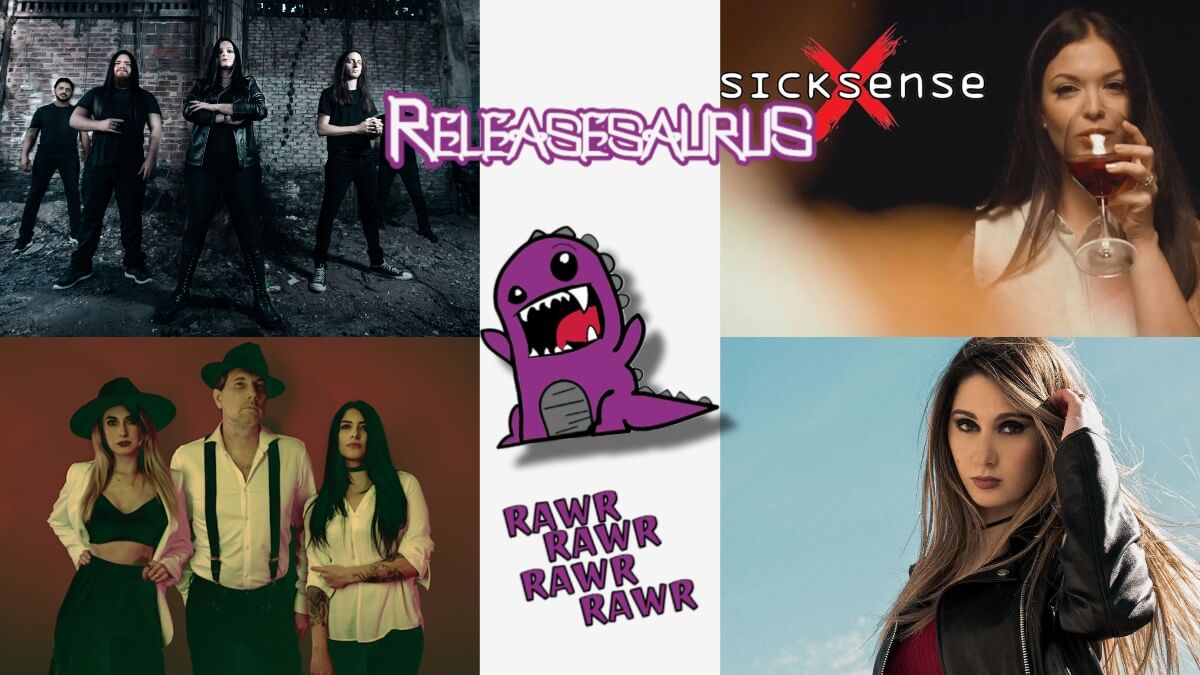