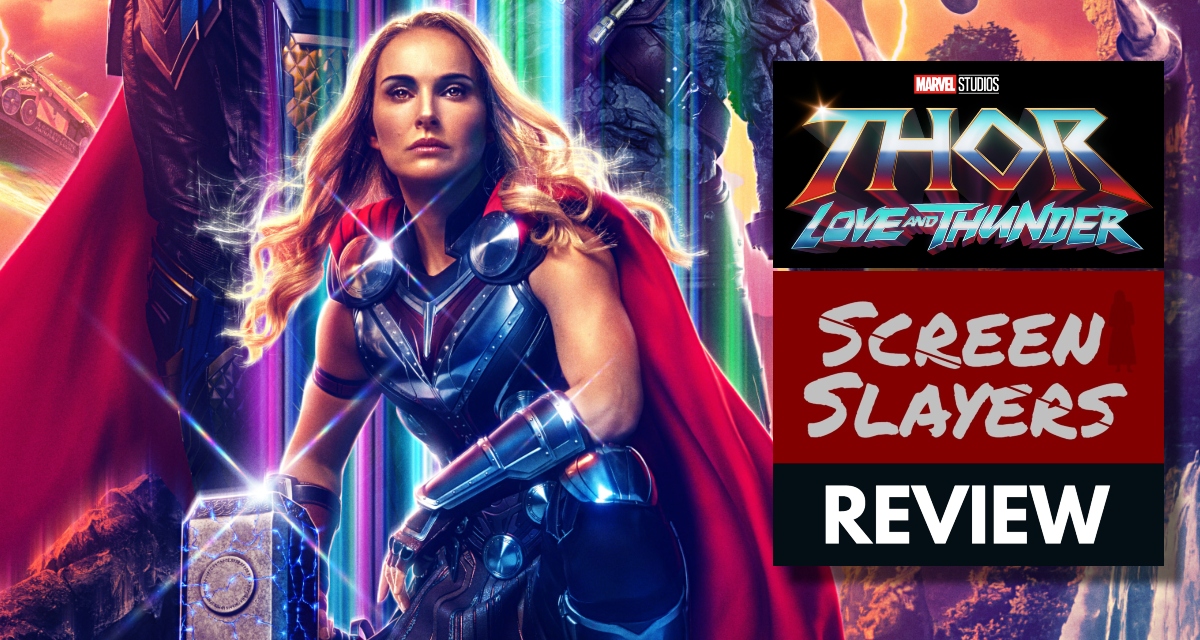 Eleven years after the release of the first instalment, Thor returns in Love and Thunder. The fourth Thor MCU movie was released on the 8th of July (United States) and will be available on Disney+ for streaming starting September 8th, and on Blu-ray and DVD on September 27th.

Although Love and Thunder received lower ratings from critics than the previous instalments, the general feeling about it from the fans was positive. The majority were excited about Jane Foster’s return as there was a feeling the character had a role yet to play in Thor’s universe.

However, when you think about what Thor as a character has been through during the events of Ragnarok and Avengers: Infinity War and Endgame, you’d find that there was a need for the new Thor to have different elements from those in the previous Thor movies, and some of these elements being more of a necessity for the progression of the story and to build up for following MCU movies. This might have reduced some of the factors that would give a movie a higher rating by critics, yet I believe the replacing factors will be appreciated in the next movies.

Once again, the casting at MCU is spot on. As the universe is expanding, the need for new faces to populate this expansion and replace the deceased characters (there has been a lot of those lately), grows. And it might be really hard to replace one beloved hero or even one hated supervillain. Thanos set the bar for villains pretty high. MCU villains can no longer be simple masked characters with destruction and evil as their only motives. Layered villains are what make stories more and more interesting. And casting Christian Bale for the role of Gorr the God Butcher was a great choice of someone who can portray this layered villain perfectly.

Love and Thunder is fast-paced and exciting, injected with comic exchanges and emotional moments that would leave the viewers pleased for the whole length of the movie. I’d recommend Thor: Love and Thunder to my readers.

Natalie Portman’s return to Thor was crowned by her becoming, not only Jane Foster, the adorable doctor Thor falls in love with, but the goddess of thunder herself. However, despite that being the factor under the most giant spotlight, in my opinion, it wasn’t the best thing about Natalie Portman’s performance in Love and Thunder. Her part in the story required the display of emotions and fears that are a bit new to the MCU. When and if you watch or watched Love and Thunder you’ll definitely see what I’m talking about. Let’s just leave it at this. With or without being the Mighty Thor, Natalie Portman perfectly portrayed a superhero. 9/10

We all met and loved Valkyrie in Ragnarok. After becoming the “king of new Asgard”, Valkyrie’s character is no longer the unlikely hero it was when it first appeared. The fictional title gave the character a responsibility. Tessa Thompson, like her character, also had a huge responsibility, as she became the first LGBTQ hero in the MCU. Of course, the writers shared a big part of both responsibilities. However, Thompson’s performance was exceptional and managed to give Valkyrie the splendour the writers gave her while exploring the character’s bisexuality. 9/10

Put your knowledge of Natalie Portman under the test with this quiz! 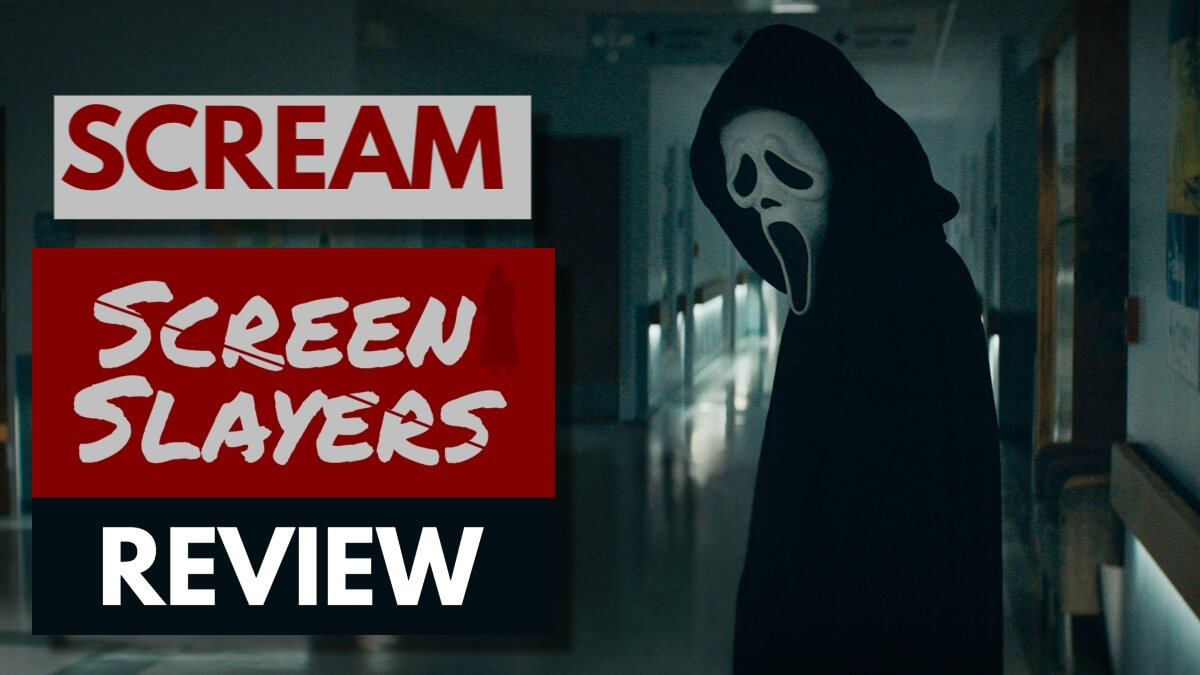 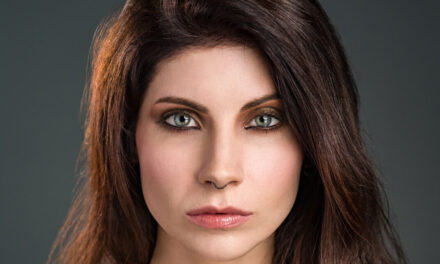 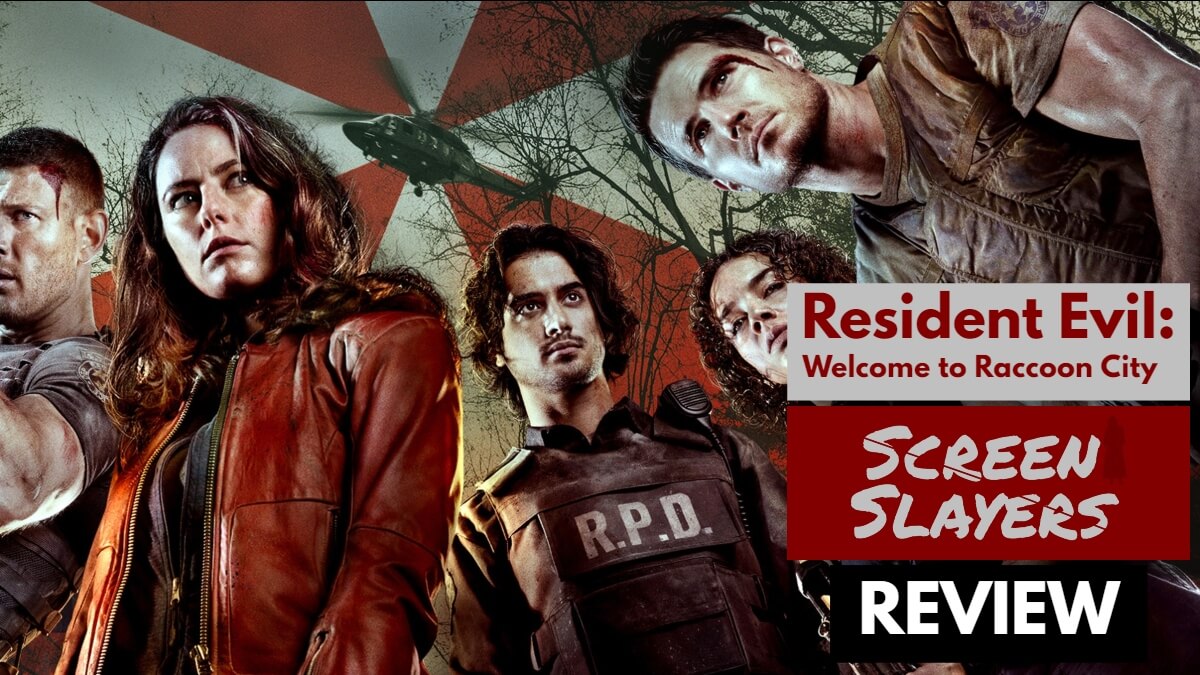