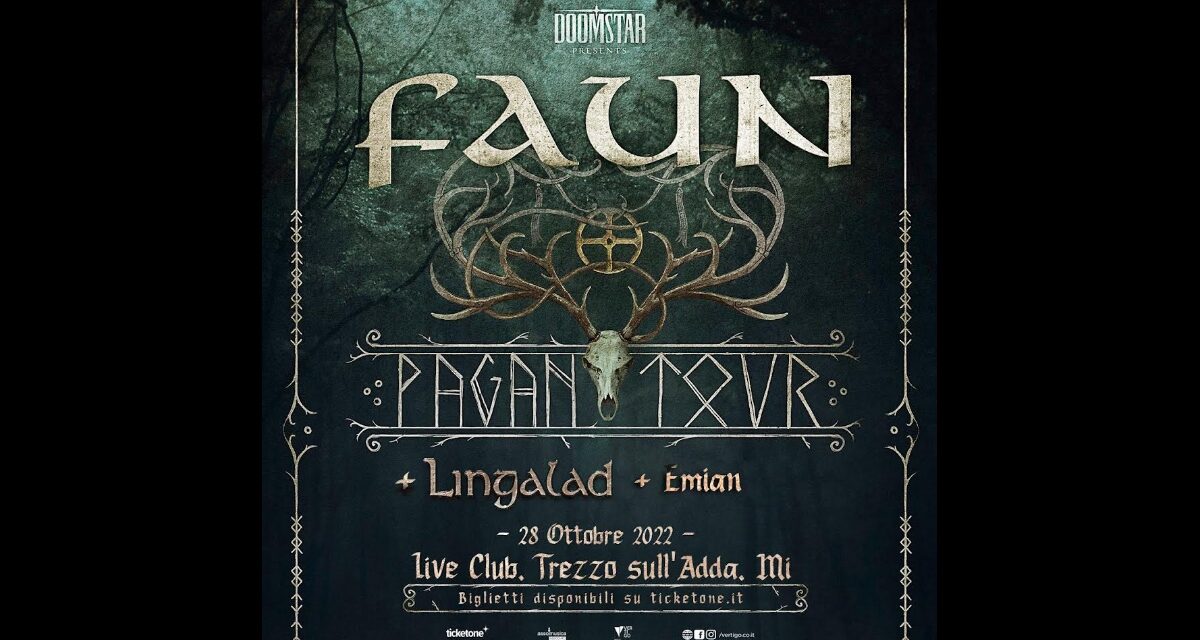 Special guest: Lingalad. Founded in 2000 by Giuseppe Festa in 2003 the band is invited to perform at the American premiere of the film “The Lord of the Rings,” where they present the album “Voices from Middle-earth”, which receives appreciation from Priscilla Tolkien herself, daughter of the Oxford Professor.
Over the years, Lingalads produced six CDs and a DVD, inspired by the magic and evocative power of the natural world. The lead singer of Lingalad is also an acclaimed writer, and his best seller “La Luna È dei Lupi” is translated into several languages.

Opening, another all-Italian band: EMIAN, with their pagan folk, inspired by Celtic and Northern European suggestions, with influences related to the Mediterranean area.

A concert, the one at Live Music Club, long awaited, which has undergone several rescheduling, due to the restrictions in force in the past years, and will finally be held on October 28.
Tickets purchased for previously scheduled dates remain valid. 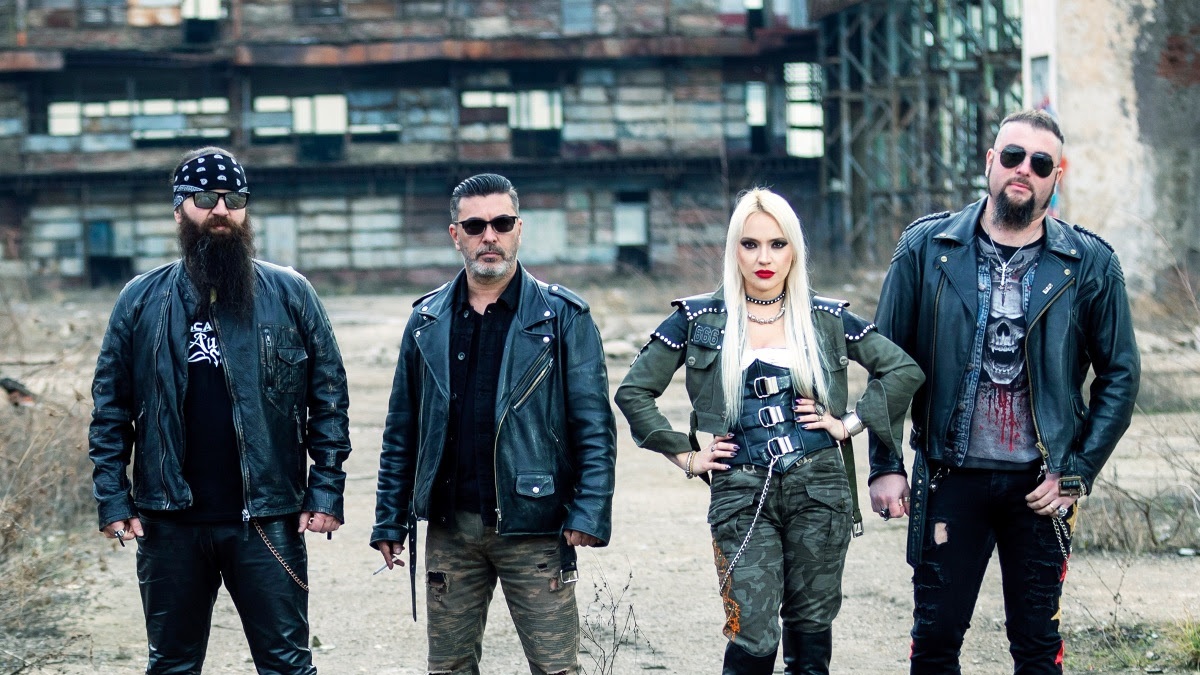 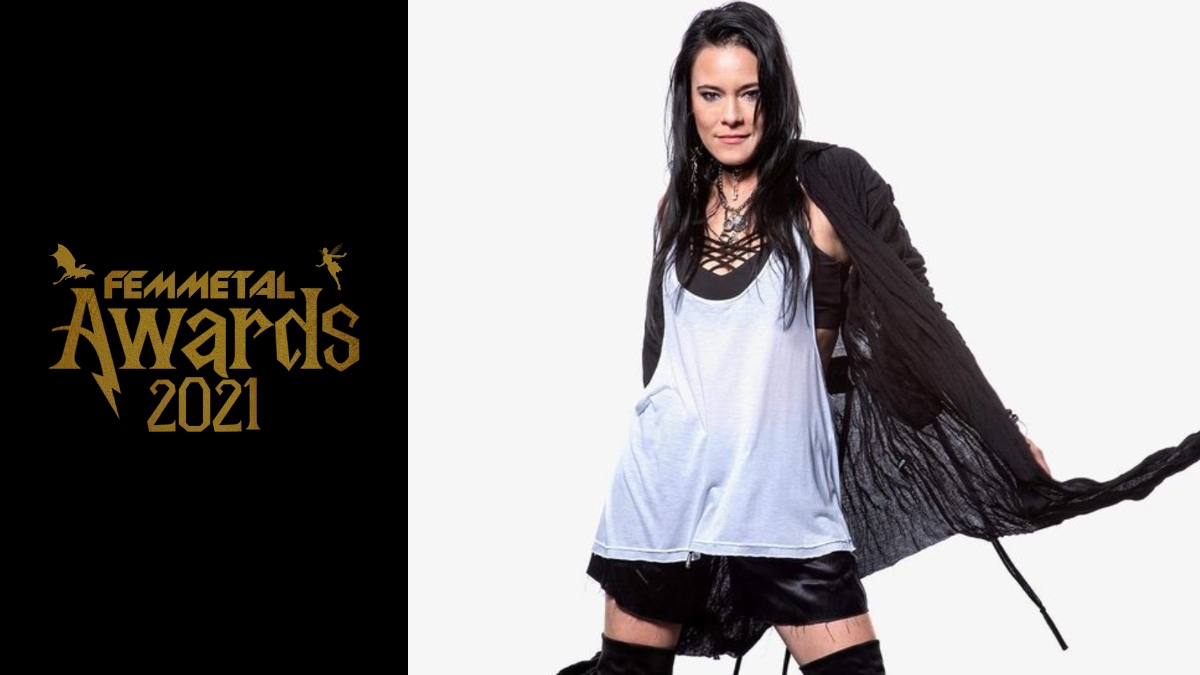