One of the best parts of working in music journalism is talking with people from many countries around the world. One last week we’ve featured artists from the Netherlands, Estonia, Latvia, and Ireland. This is very exciting and interesting; getting to know people from different languages and cultures and talking with artists that have a wonderful mindset and thoughts.

Jump straight to the interview by clicking here.

Here are four reasons why.

The album’s music quality can be made seemingly worse or better by a bad or good production. Luckily, the great music of ‘Love, Death, & Flies‘ was packaged by a great production. For example, the way the album begins in the song Damnified creates a positive shock that directly places you in the zone to receive the rest of the album. There is no orchestral or cinematic intro that leads into the album, just a great riff with aggressive vocals going toe on toe with it. Great approach!

Another great thing about the album’s production is the arrangement of vocals and backing vocals that give the every song a great deal of excitement and a Rock N’ Roll band feel. At some point the listeners can imagine what this music would sound like when performed live. I got these feelings especially while listening to the tracks Tiger Tamer and Twister Girl.

2. The Movement Between Poles

One other thing Barbara Black did great on ‘Love, Death, & Flies‘ is the continuous alterations in the speed and heaviness in the album. This movement between poles creates a contrast that makes the experience more enjoyable.

I’ll give one song-external example and another song-internal. After Twister Girl, a very fast and exciting song, comes Don’t Play with Fire, a slower song, mostly acoustic and easy-listening. Another example can be heard in Heroes Above the Stars, where the song kept alternating between heavier and softer music in a brilliant way.

One of the factors that can be credited for this quality is the wondrous vocals of Barbara Black. Her ability to shift between an aggressive voice into a voice as clear as a real diamond is one of the things that make this album more and more enjoyable. Kissed by Flames is a song that can illustrate what I just said.

One of the best features on this album are the guitars. Whether we’re talking about solos, or just the riffs that are like a main attraction in the album, ‘Love, Death, & Flies’ is full of great guitar music.

As previously described, this song has the vibes of a live concert with a great deal of excitement and quality music in its sound. Add to that the great guitar solo and wonderful riffs this song is loaded with. The song also has wonderful lyrics fueled with aggressiveness and story-telling elements.

We recommend ‘Love, Death, & Flies’ for all lovers of Hard Rock and Metal with a thrash and “punk” feeling. If you like classic Hard Rock bands or Punk Rock bands you’d sure enjoy Barbara Black’s newest album!

We talked with Barbara Black about her music, their album and many other things! Hope you enjoy this interview! 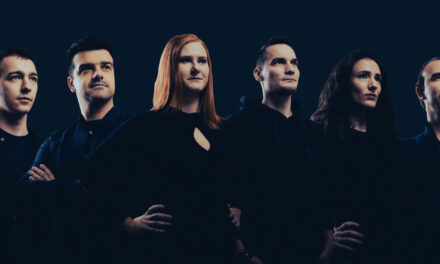 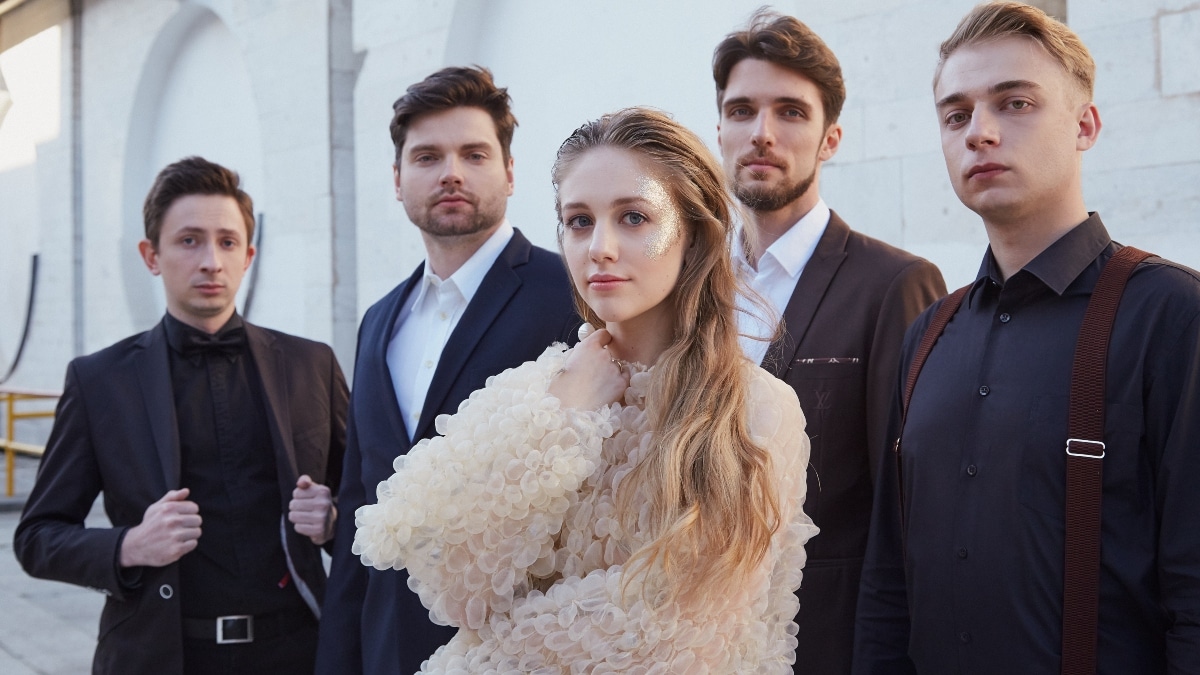 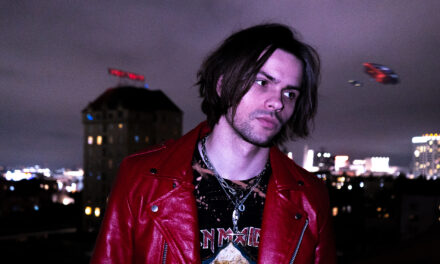