Amaranthe has announced their new album, Manifest, will be released on the 2nd of October.

Manifest will be the band’s sixth album and their second with the vocal trio of Elize Ryd, Henrik Englund Wilhemsson, and Nils Molin.

The upcoming album is now available for pre-order on the band’s official website.

The band also released their first single, Viral, from the album with a quarantine-inspired music video. 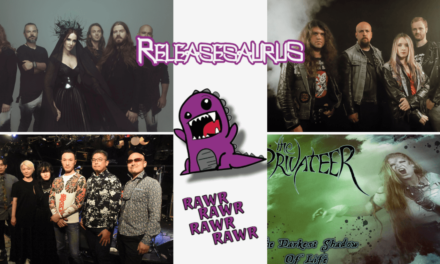 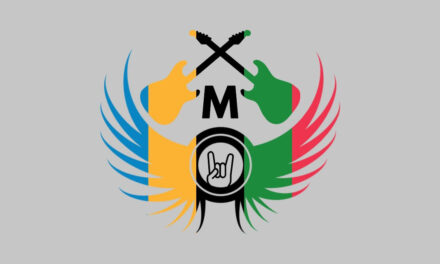 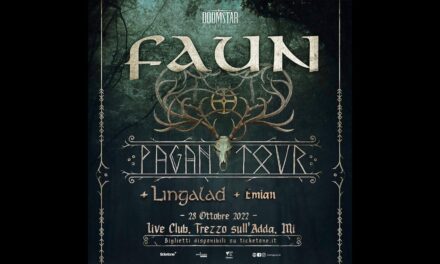 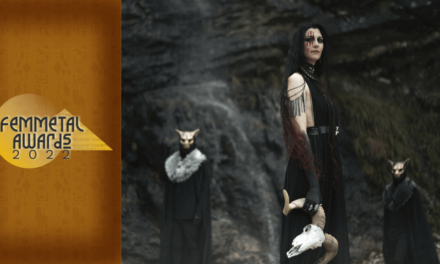