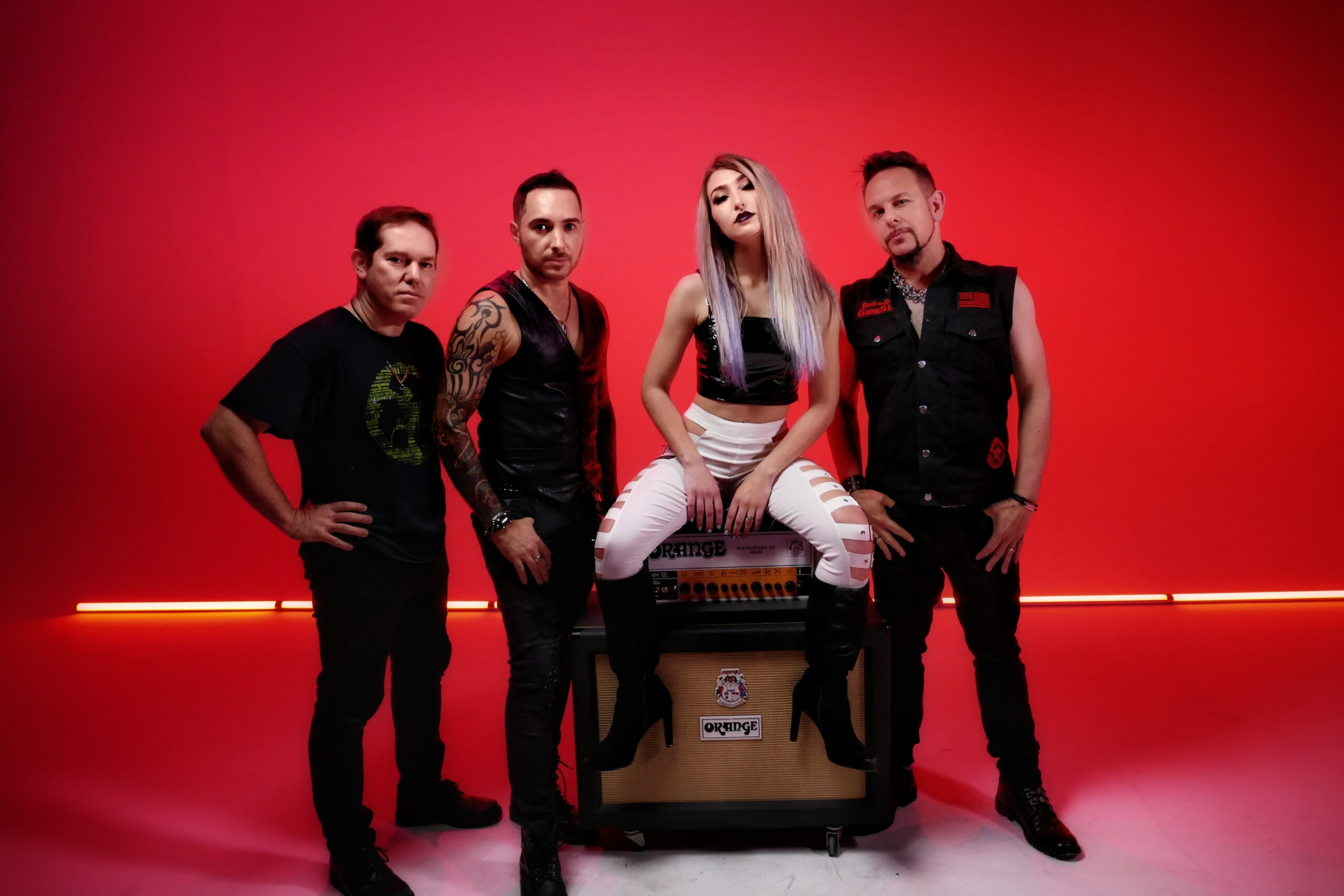 With a sound that mixes the excellence of the older days and the glamour of the modern ones, Reality Suite continue to impress this time by extending their previously released EP, ‘Awaken’ into an album!

The twelve track record begins with the recently released single Kiss the Ring which we have reviewed in an earlier post. The upbeat song makes the album beginning perfect and exciting.

Following is the amazing song Live Now Forever, a wonderful song with a nice riff and beautiful lyrics. Next, Blame It on Angels comes. I did not like it as much as I liked the other songs in this album, yet it has a good guitar solo. Bury Me Alive, a song previously released as a single with a music video, comes next. This song is the first song that comes into my mind when I hear of Reality Suite. It has so much identity in it and the guitars are so majestic. Probably my favourite melody by this band.

Then comes my favourite song by Reality Suite. Cut, Burn, Bruise has everything I would love about a “softer” Rock song. The melody falls right into the heart and the vocals on it are breathtaking, which is not surprising when the vocalist is Kimmii Heart. OH and that solo. Just damn it. I love that song.

Dead to Me, another previously released single, and another one of these great Alternative Rock anthems, comes next.

Wrong with Me follows with another gorgeous guitar solo and another upbeat melody. Grave and Lust come next. Two beautiful songs that complete a great album, especially Grave which makes wish it had acoustic version to make the soft melody and vocals more enjoyable. The album also includes clean versions of Kiss the Ring and Wrong with Me in case you’re Will Smith.

OH WAIT! THERE IS AN ACOUSTIC VERSION OF GRAVE!

Awaken (Deluxe) is a great album, and my favourite Rock release in 2019. Brian King, Joe Padula, Antonio Valenti, and the vocal goddess, Kimmii Heart have made an awesome work in making this record that is 100% authentic and 100% Rock and Roll.

What do YOU think about this album? Tell us below in the comments. 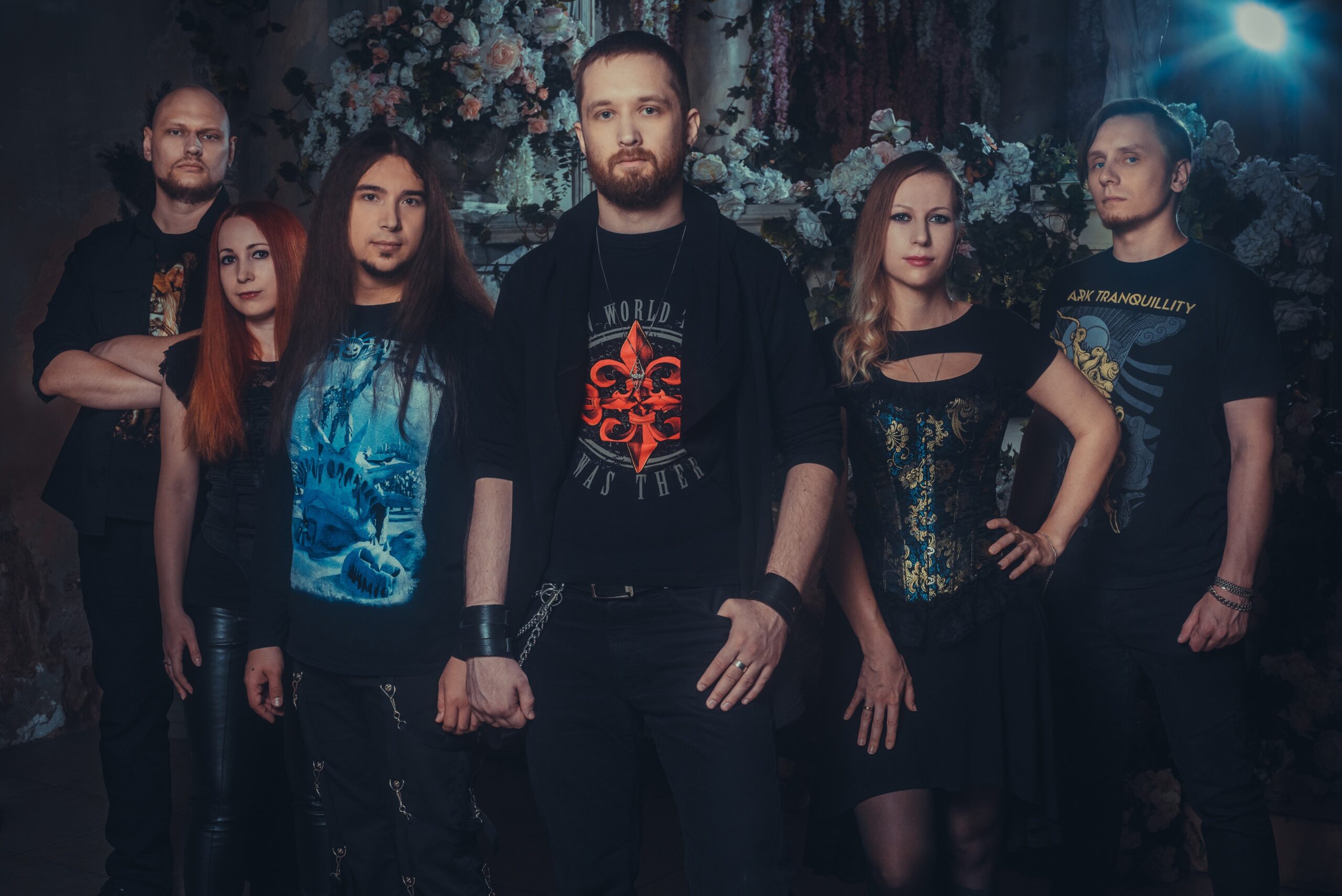 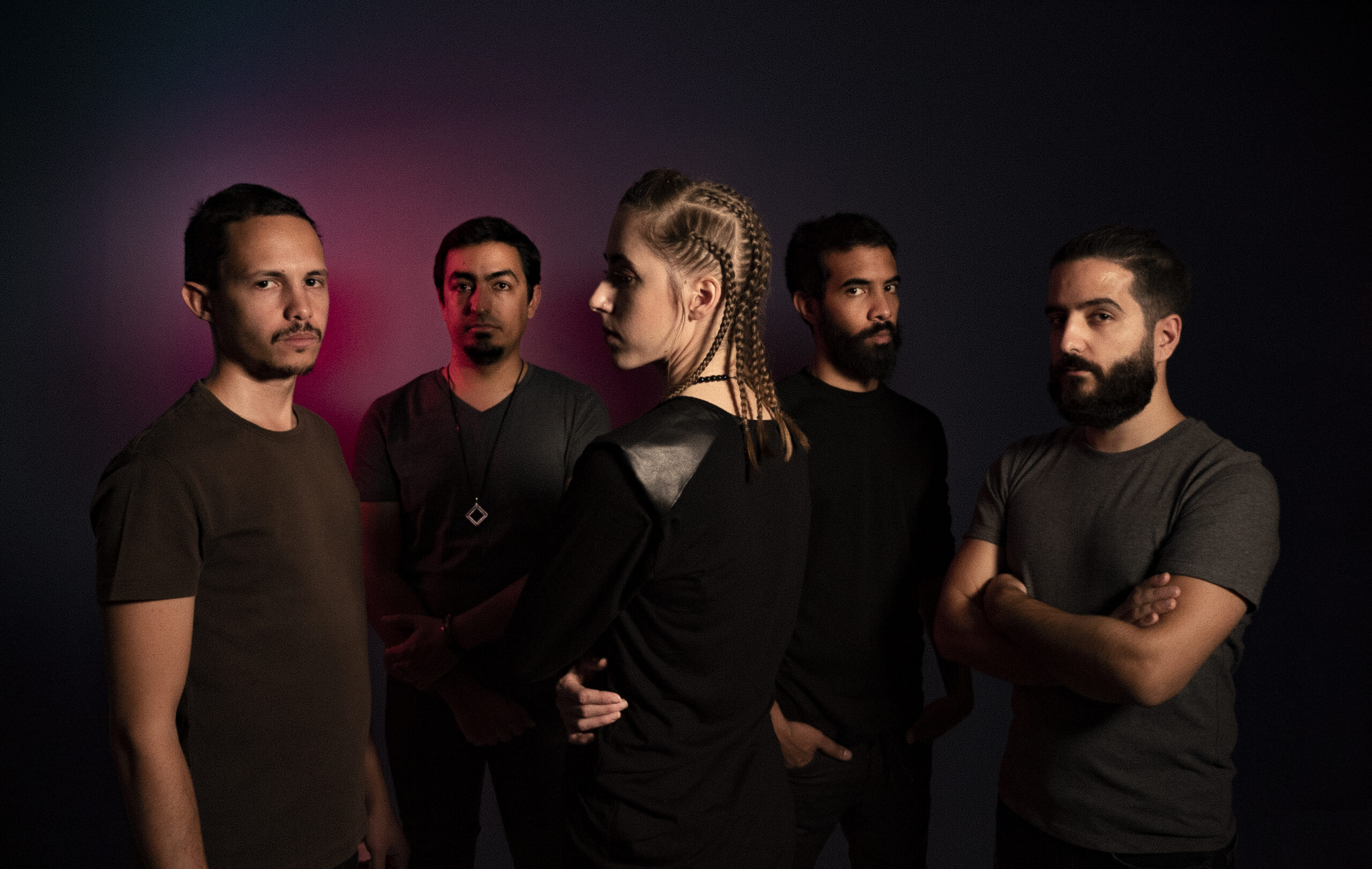 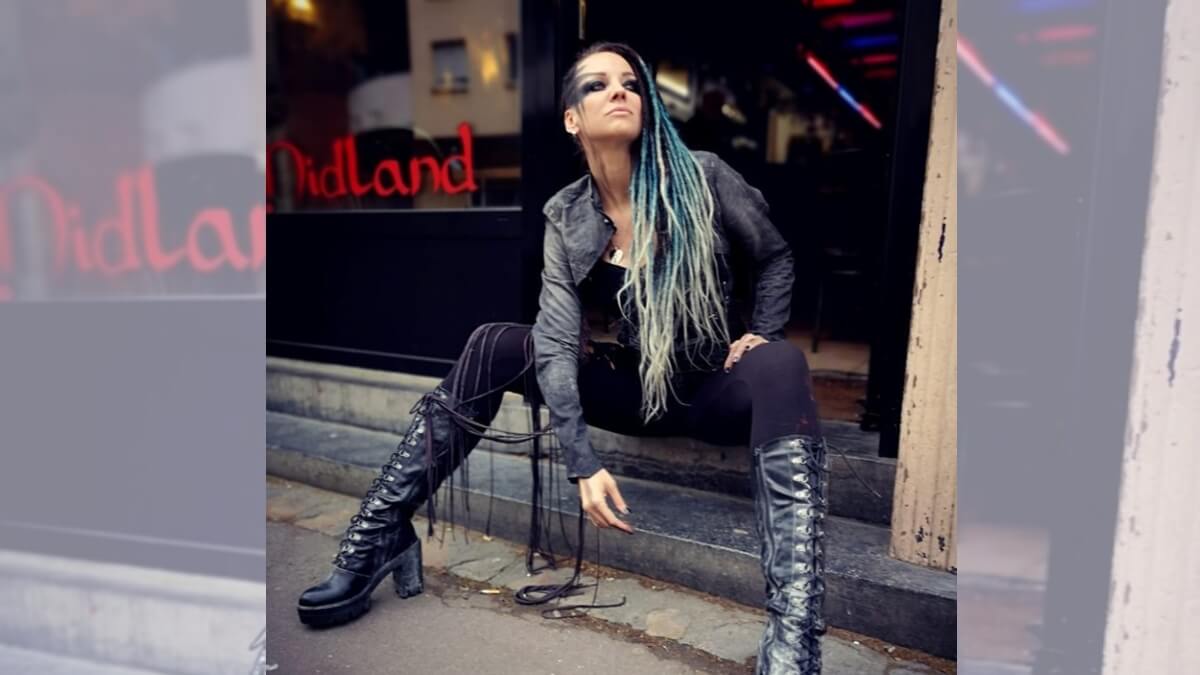 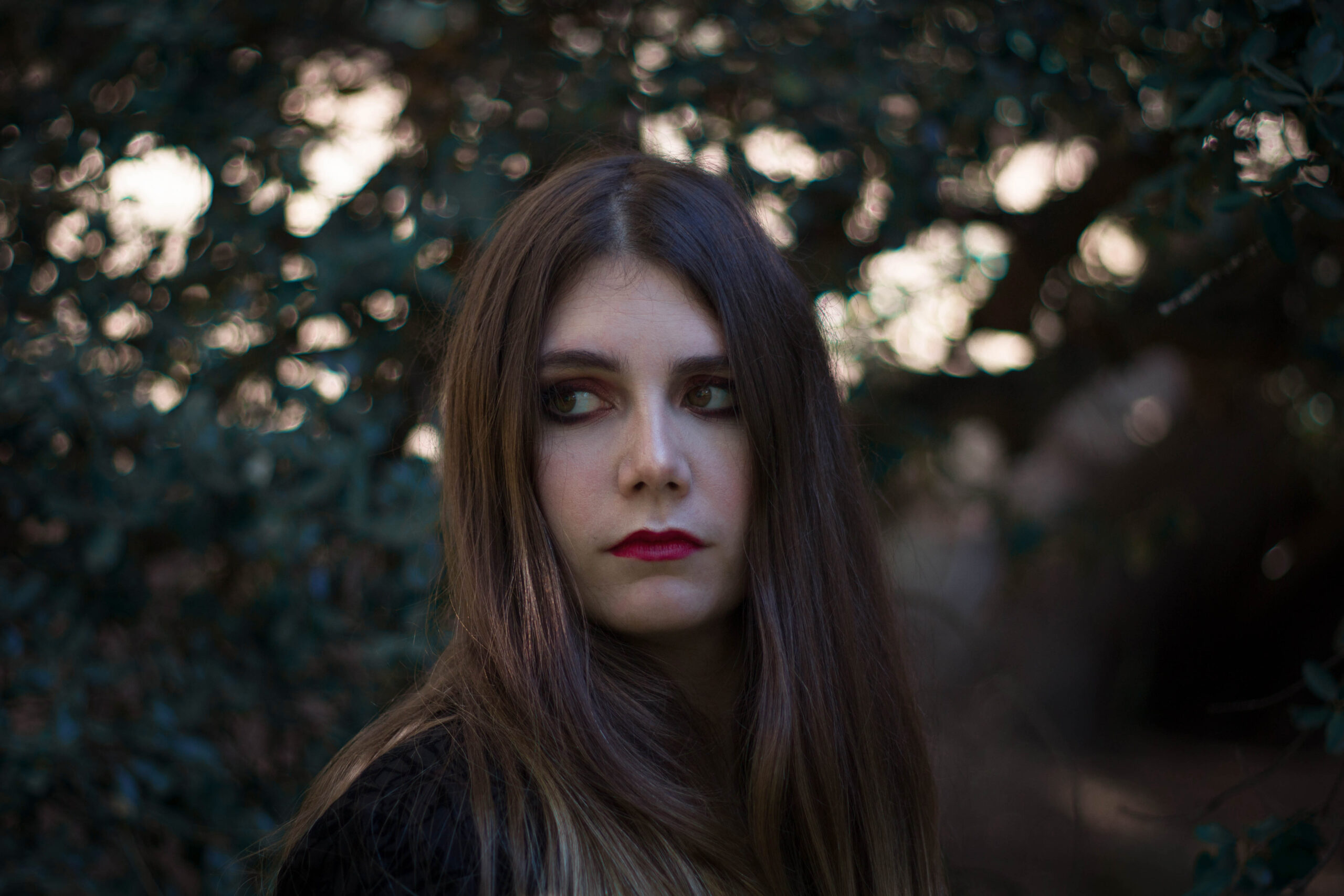