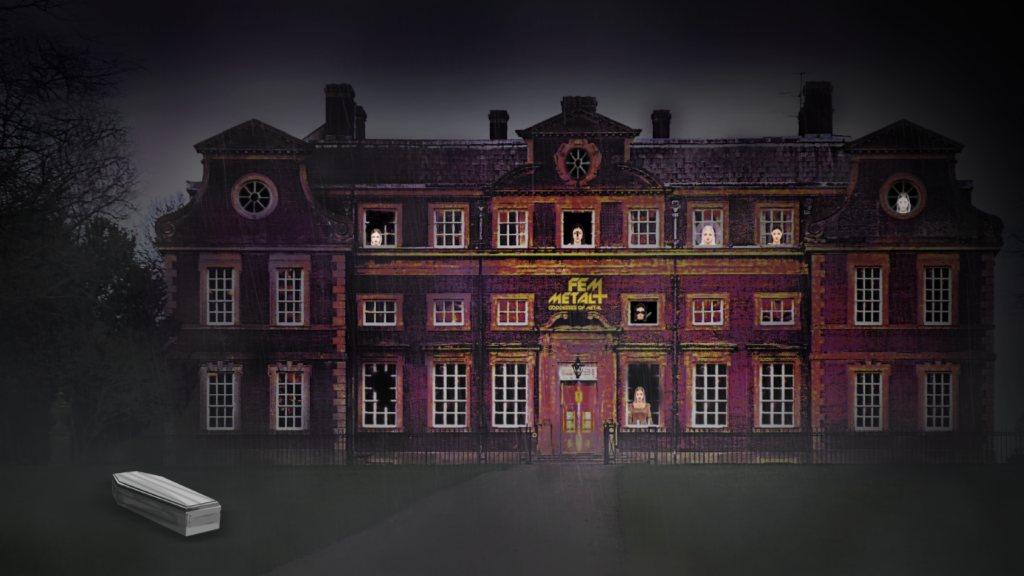 It’s the season! Some celebrate Solstice, others Christmas, others just having nothing to do. We at FemMetal celebrate our AWARDS!
When FemMetal began as a project in 2018, the concept was and still is to promote women in Metal and Rock genres and feminism through music. And to spread this message in a larger scale one has to do more than just features on social media, the only thing we did when we started.

Therefore we made a chain of events on this website that help us interact with a wide section of the Metal and Rock fans. ‘FemMetal Awards’ is one of these events , mostly dedicated to newer and lesser known bands, based on a popularity index we follow.

This year as last year we were delighted to host these awards once more. We also were happy to see the people’s reaction to the theme and course of the event this year.

What were the final results? Who won? Who and how many voted? And who won the 8 advertising slots for 2020 on this website? All these questions and more will be answered in this report that is full of statistics and fun info about FemMetal Awards 2019. We will also announce the theme for FemMetal Awards 2020 at the end of the article!

The theme of the event this year was horror. Last year’s Pantheon full of Greek mythology goddesses was replace with a creepy haunted house, in which eight characters from horror stories resided. Each of the eight characters had a backstory that you can read about it by clicking on the relevant pictures below. You will also find a list of the nominees for the award in the pages you visit.

Furthermore, this theme will be with us all through 2020 as the Haunted House will be the name for this year’s Hall of Fame page that will honor all nominees and winners of FemMetal Awards 2019.

Visions of Atlantis landed three of the five awards they were nominated to. That might have been expected. Of course every nominee is already a winner. But who did the fans choose in each category?

A side note here,

Congratulations Celia for winning by the Number of the Beast votes!

As mentioned in the awards info page, winners get to have their own promotional space on FemMetal’s sidebar that appears on all pages. Artists can use that space to promote their latest release or any cause they want to support. There are usually 8 spots for the taking, however this year, we have decided to make them 10 spots! (This can be made permanent)

Who won the advertisement slots?

As explained in the info page, the winners of the advertisement slots are determined by following the procedure of listing winners of the awards by order of their award’s tier and number of votes for awards with the same tier, then runner-ups in the same order. Redundant names are crossed out leaving the higher name, then the first 10 are selected. Here are this year’s result.

Therefore the 10 spots will go to: Visions of Atlantis, Tigersclaw, ODC, The Agonist, The Silence Between Us, Scarlet Aura, Wishmasters, Alia Tempora, Abby K, and Infected Rain.

Now let’s take a look on some statistics. Who received most votes in all awards? How many voted? Where were the voters from?

The top voted for nominees from all polls are below. We took the highest number of votes for nominees on multiple polls.

Our goal this tear was to reduce he number of spamming voters who use multiple ways to vote continuously for the same person. We had a target of 2 votes per person.

The total number of individual votes was an astonishing 7,722 votes! However the exact number can be a but more than that. We count individual votes as number of cotes from unique IP addresses. Since cookies were used to prevent voters from repeating their votes, voters could not vote twice from the same device or browser. However if the user had multiple devices or browsers they could vote more than once. The registered IP however would be the same, and thus counted as one individual vote. But if two or more people who live in the same household and share the same connection to the internet voted, they would all be considered as one individual voter.

So our goal was successfully reached since we had a total number of 13,287 voters. This means we had an average of 1.72 individual voters per vote, a great rate compared to last year’s ridiculously larger number and a bit less than our 2 votes per person goal!

So that’s it about FemMetal Awards 2019. A big thank you goes for everyone who made it possible; the board members, the FemMetal team, and the fans who voted and sent feedback about the event.

The next major event will be Interview with the Fans 2 in March 2020. We are glad to inform you however that we’ve already picked the theme for FemMetal Awards 2020.

So after the Greek Pantheon-goddesses theme in 2018 and the Haunted House-horror theme in 2019, what will be the theme of FemMetal Awards 2020?

The theme will be derived from the core of FemMetal’s message. Jeanne d’Arc, Zenobia and many other women have left a mark that changed the course of history. Thus, the theme for FemMetal Awards 2020 will be real-life female heroes! 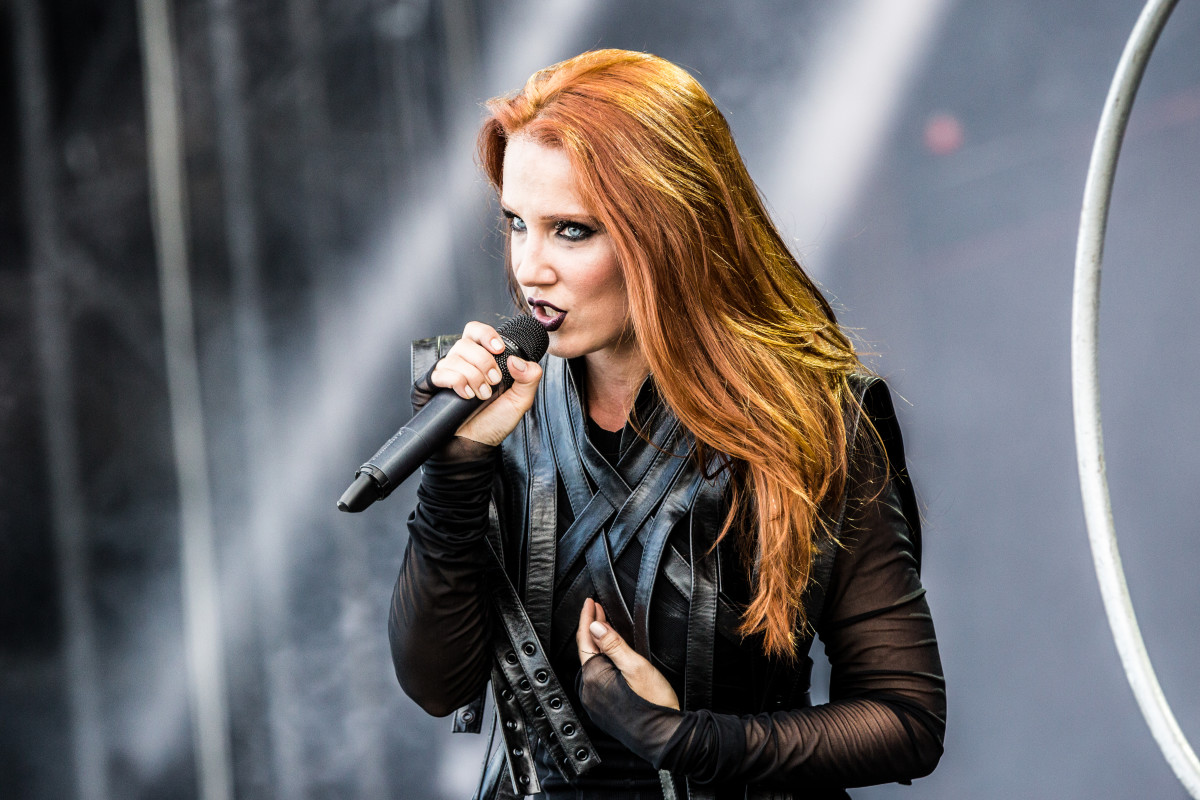 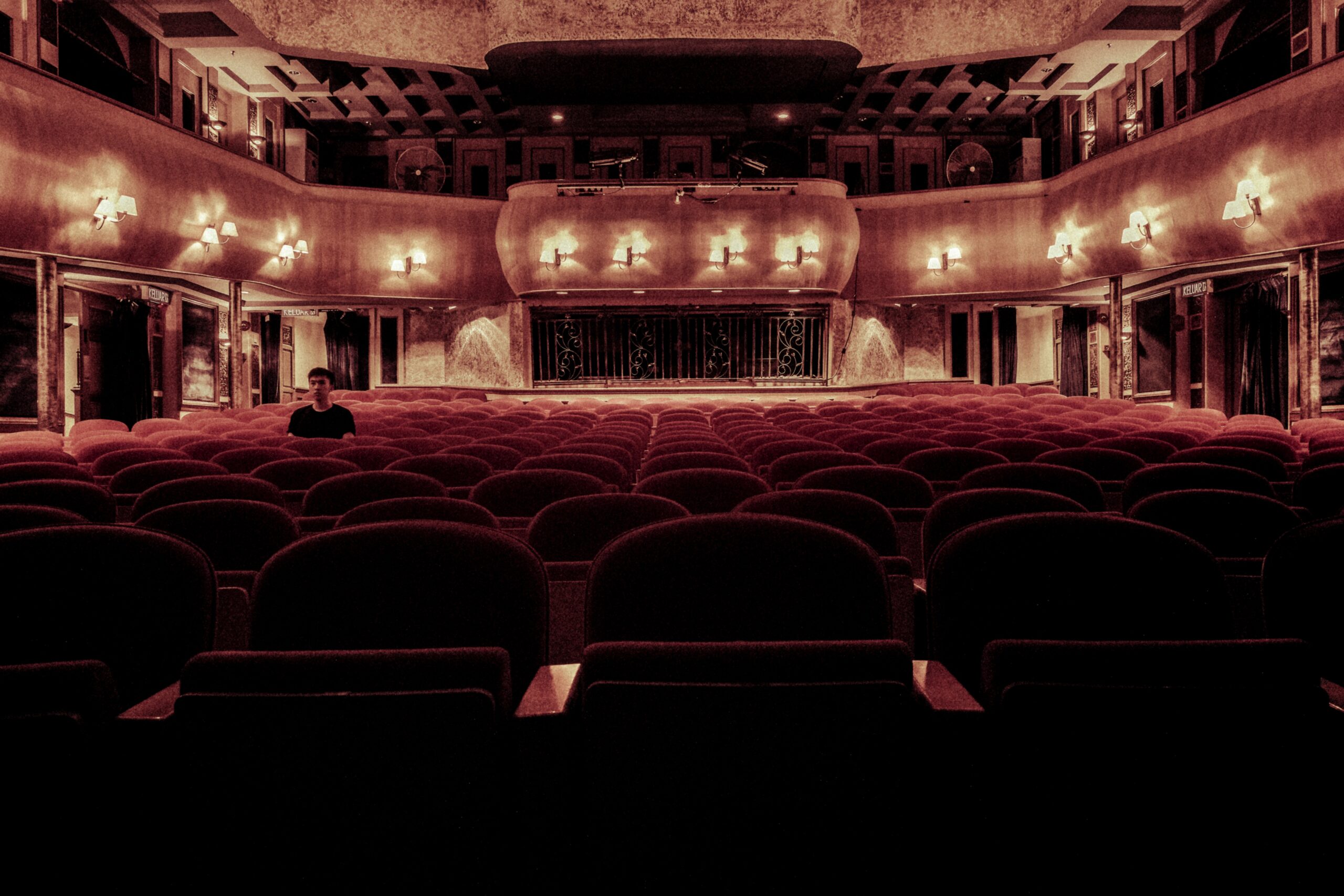 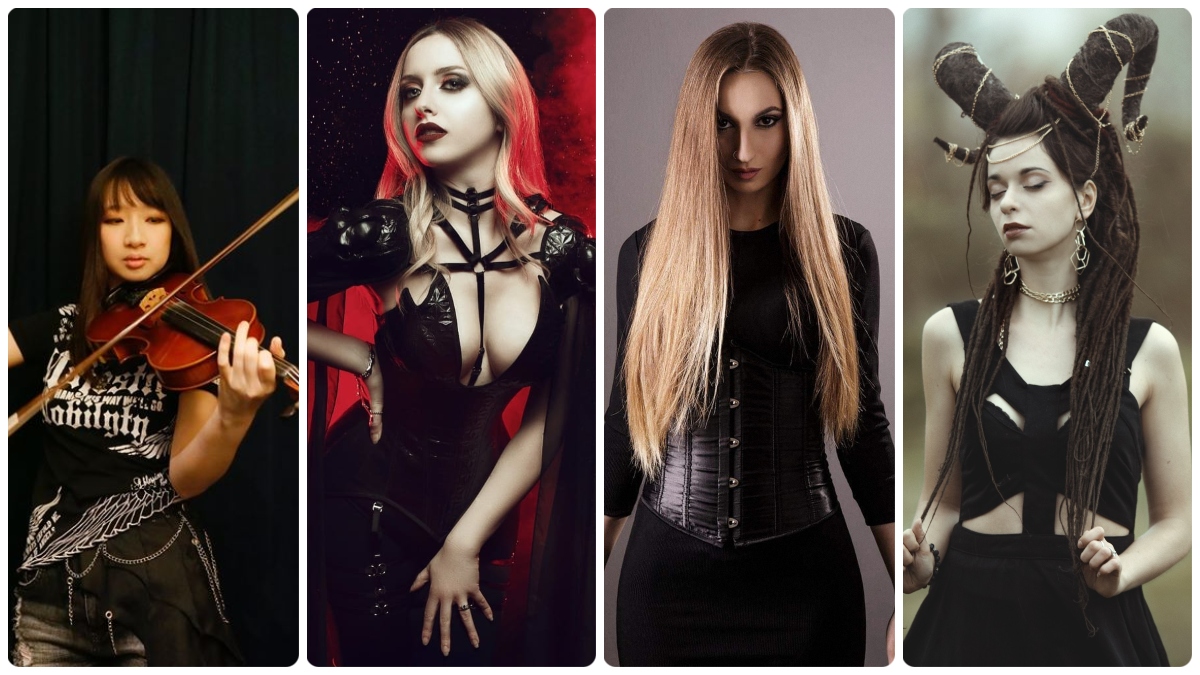