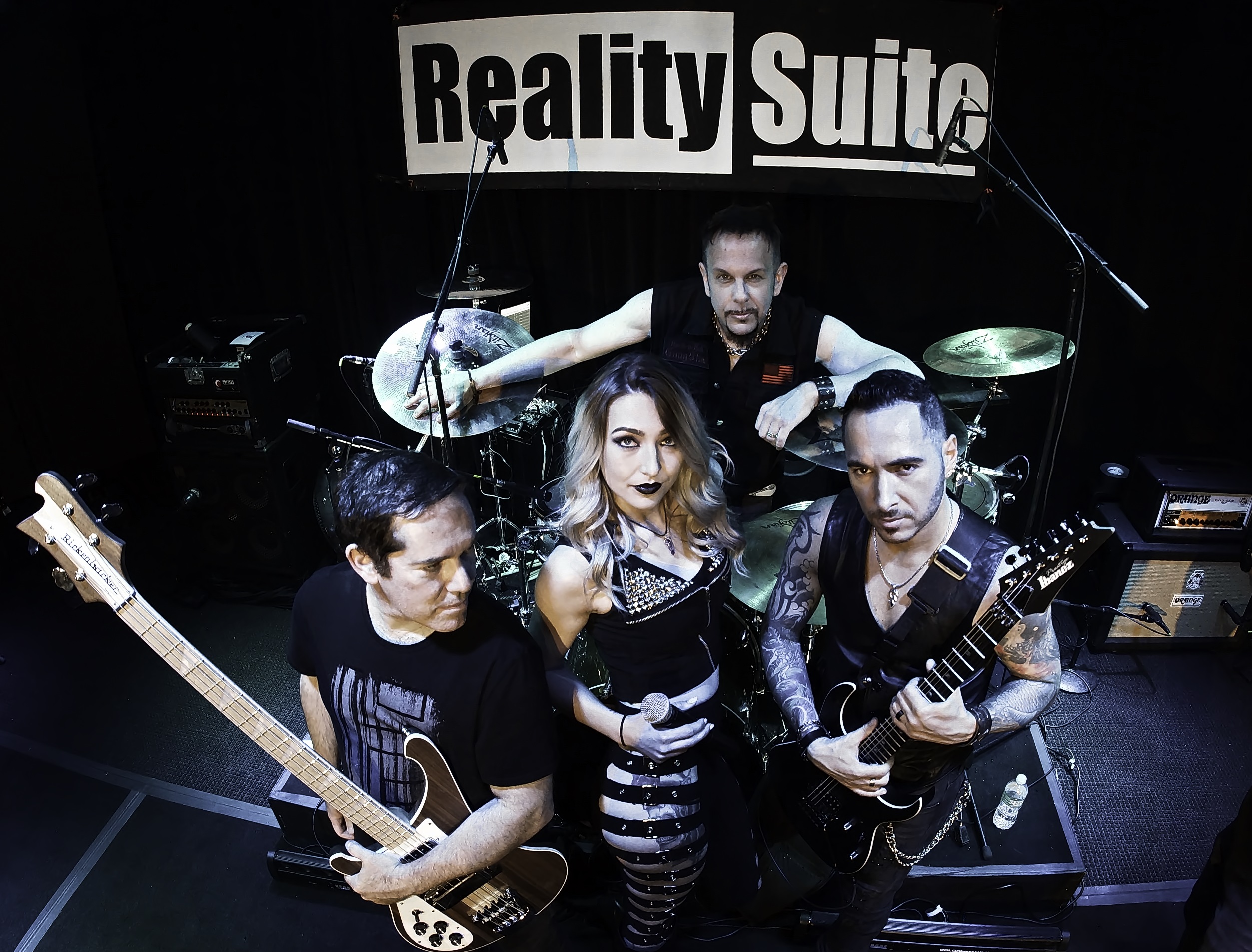 The band we are about to write about is one of our favourites. The stunning Rock music they create is something we miss and wish there was a lot more of. Their talent and love to the art is clear in their passion that was obvious through their debut album ‘Skinn’ and their 2019 full length album ‘Awaken’. And now we have the chance to grab a part of their live performance as they release a new live album!

This is our first live album review! In order to make the review interesting we will walk you through the songs one by one, commenting on the general sound and feels from the band’s performance rather than the music, as we already reviewed most songs of from the show in another article.

The show opens up with Wingman, the hit from the band’s 2015 album ‘Skinn’, reminding us how they have always been masters of guitar riffs and solos since their early days. Wingman makes way for another song with a majestic riff, Bury Me Alive, the 2016 single re-released in 2019’s ‘Awaken’, which perfectly showcases the quality of their live performance and the connection with the crowd that is heard expressing admiration after the well-played guitar solo.

The show continues with a softer song, Cut, Burn, Bruise, the emotional ‘Awaken’ hit. Although slower and softer the song maintains the energy of the show. The lower instrument volume is a chance to enjoy hearing Kimmii Heart’s outstanding vocals clearer. At the end of the song, Kimmii thanks the crowd and organizers, introducing the next song Blame It On Angels.

Blame It On Angels is a good song that continues with the slower sound of its predecessor with another good riff. This song ends the almost ten-minute break from Reality Suite‘s dominant fast and heavy sound.

Next comes the title song from debut album, Skinn, with its awesome opening beat and speedy tune, bringing back the speed to the mood, as the excited crowd can be heard clapping and screaming. Grave, the song recently released as a single with a music video, comes next. The soothing guitar tune with the calm vocals that build up to an emotional chorus certainly leaves an impact on the crowd that explodes in cheers and claps to the song.

Next, the band performs a cover of Halestorm‘s Familiar Taste of Poison, superbly performed. Then the band puts the mood on fire again with Live Now Forever, a fast guitar-fueled Rock anthem. Another then new song is introduced next. Wrong With Me begins with Kimmii inviting the crowd to sing with her as she vocalizes with the intro tune. The song quickly captures the interest of the crowd as they make noise all through it and explode in claps and cheers as it ends.

Next, Dead to Me, with its heavy tune and awesome chorus begins fueling the room with more energy as the great live performance continues by all members. Following is Kiss the Ring, that was newly released as a music video back then, as Kimmii announces, inviting the audience to see it. Then the song begins to spread its usual energy and joy to end with the cheers and claps as every song. The show ends with one of the band’s earliest hits, Die Dreaming from ‘Skinn’. The song ends the show as the satisfied crowd screams with the instruments playing their final extended tunes and Kimmii Heart saying “thank you”. No Kimmii, thank YOU.

The most interesting thing about this live album is that many of the songs were either brand new or unreleased. Yet, Reality Suite managed to capture the interest and love to their crowd by making them feel involved in the song and by their wonderful performance. Kimmi’s live voice is one other aspect this live album showcased.

We recommend ‘Live at Alpha Wave Studio’ for all fans of Rock music. It’s a great chance to see one of the best bands in the Rock scene perform organically with the energy of a crowd in the room. 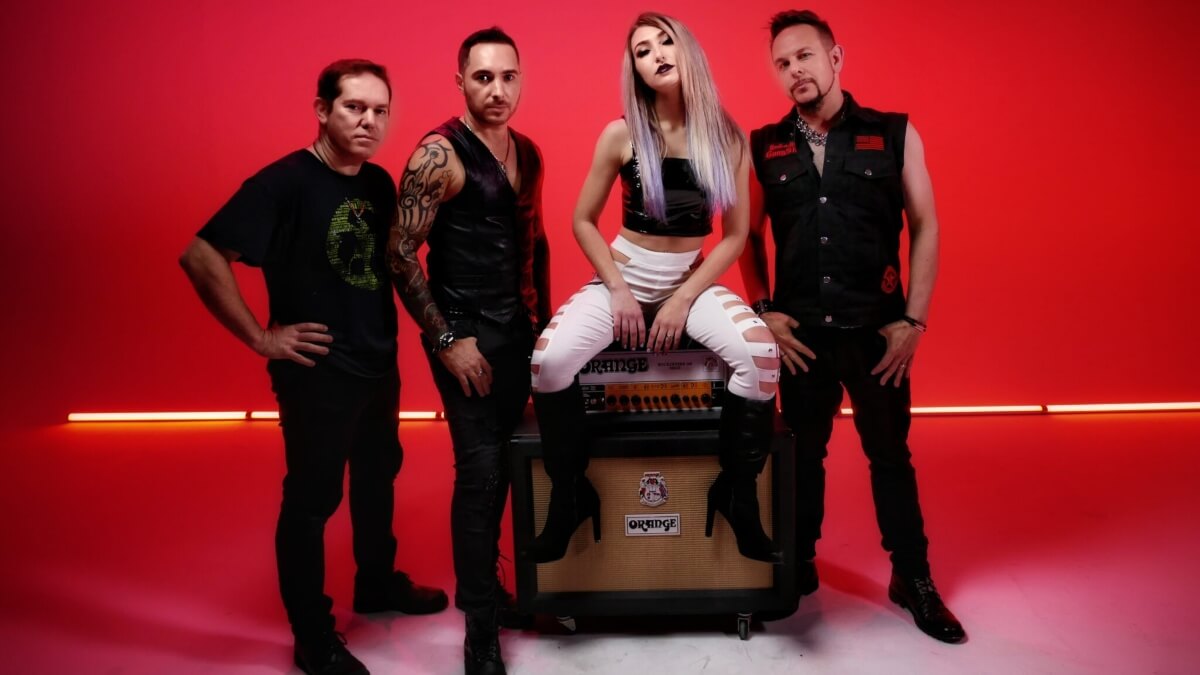 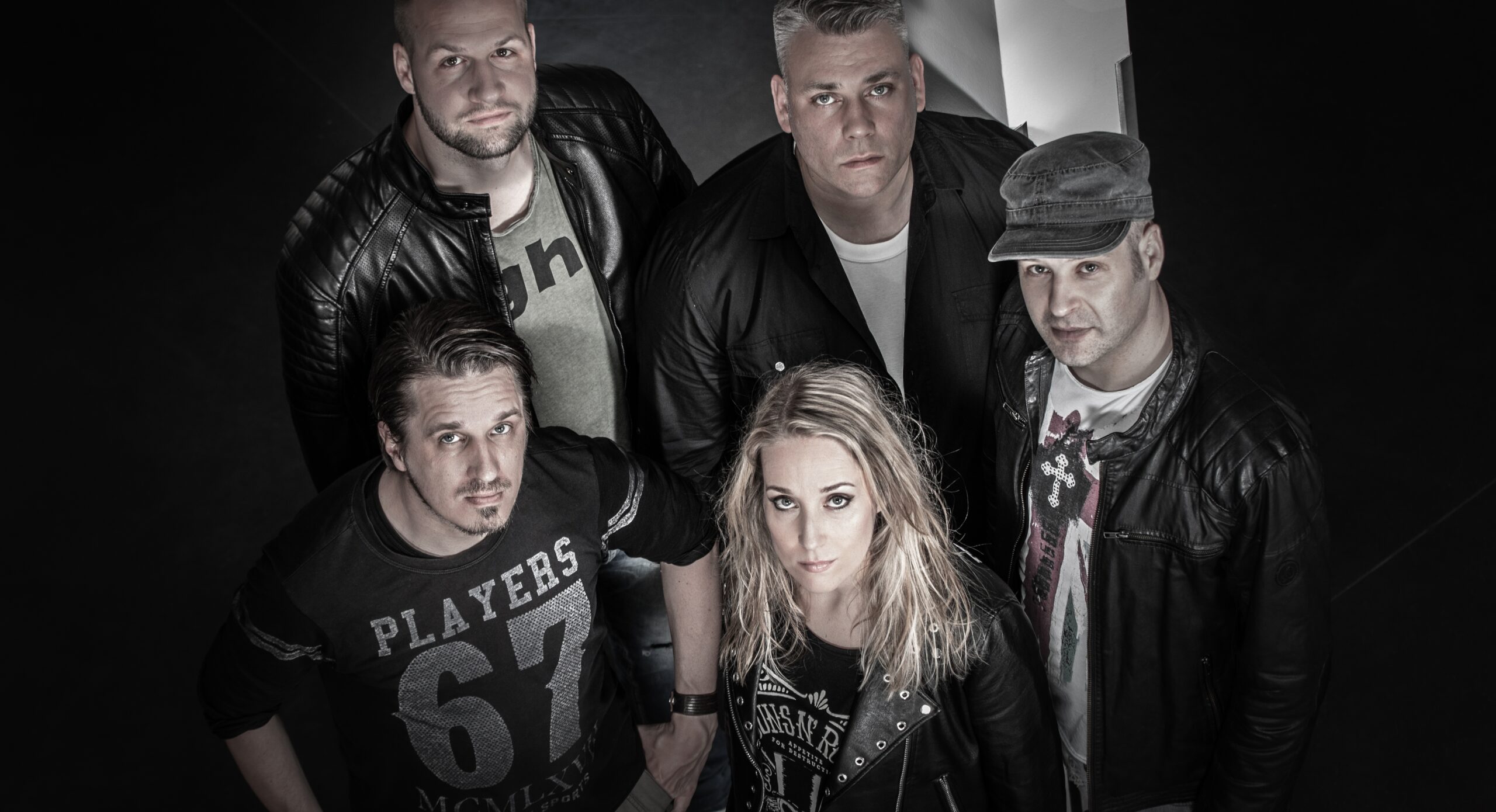 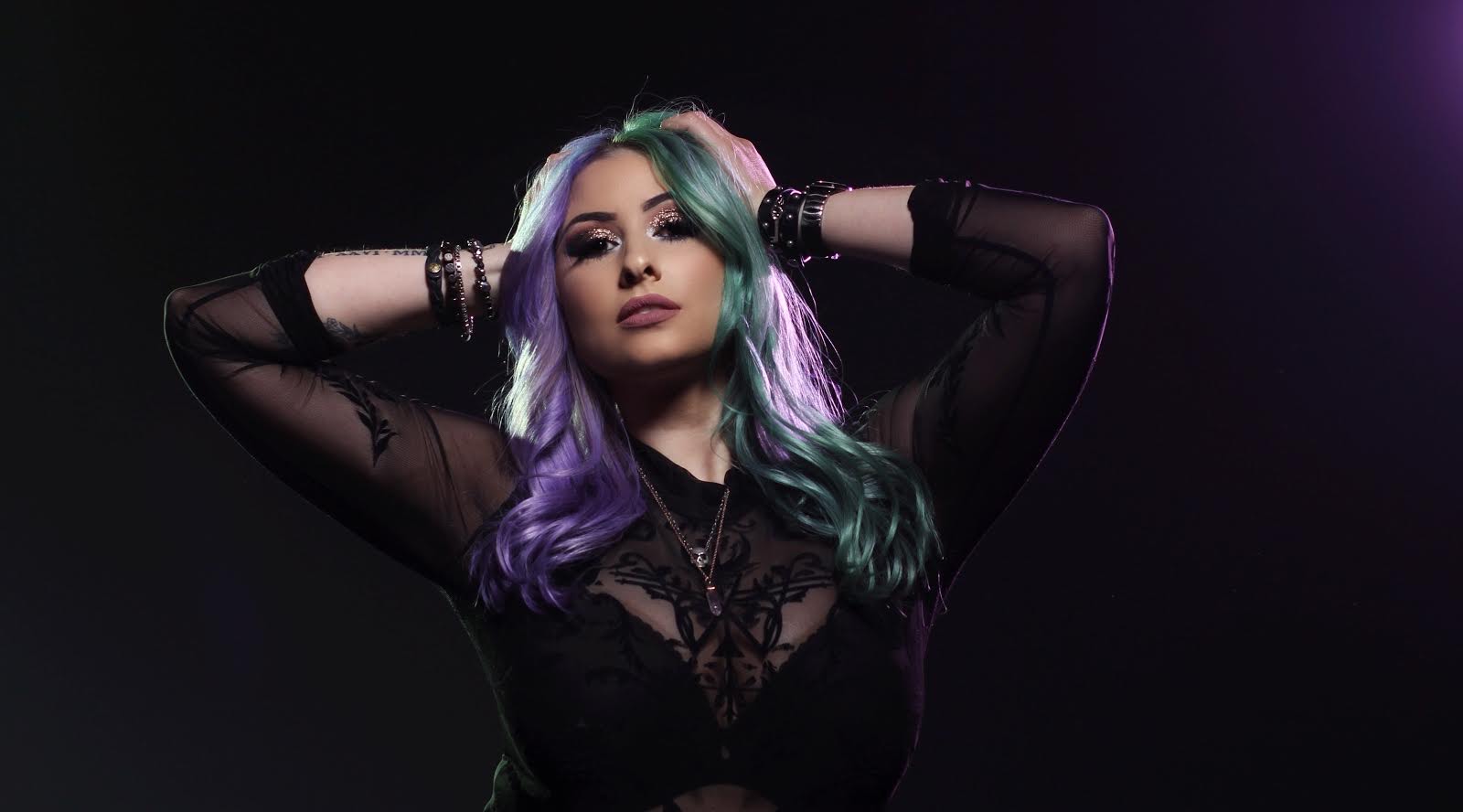 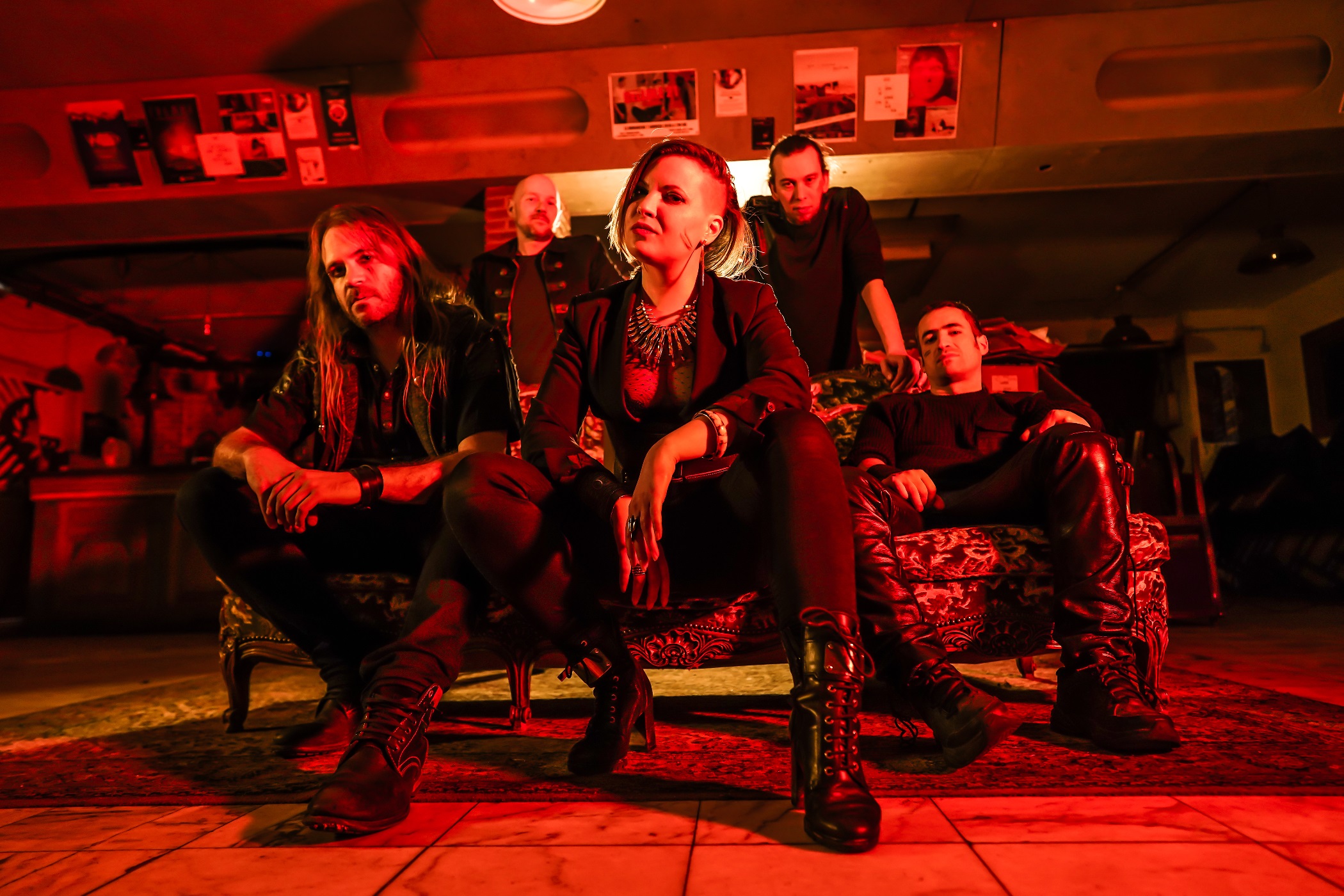