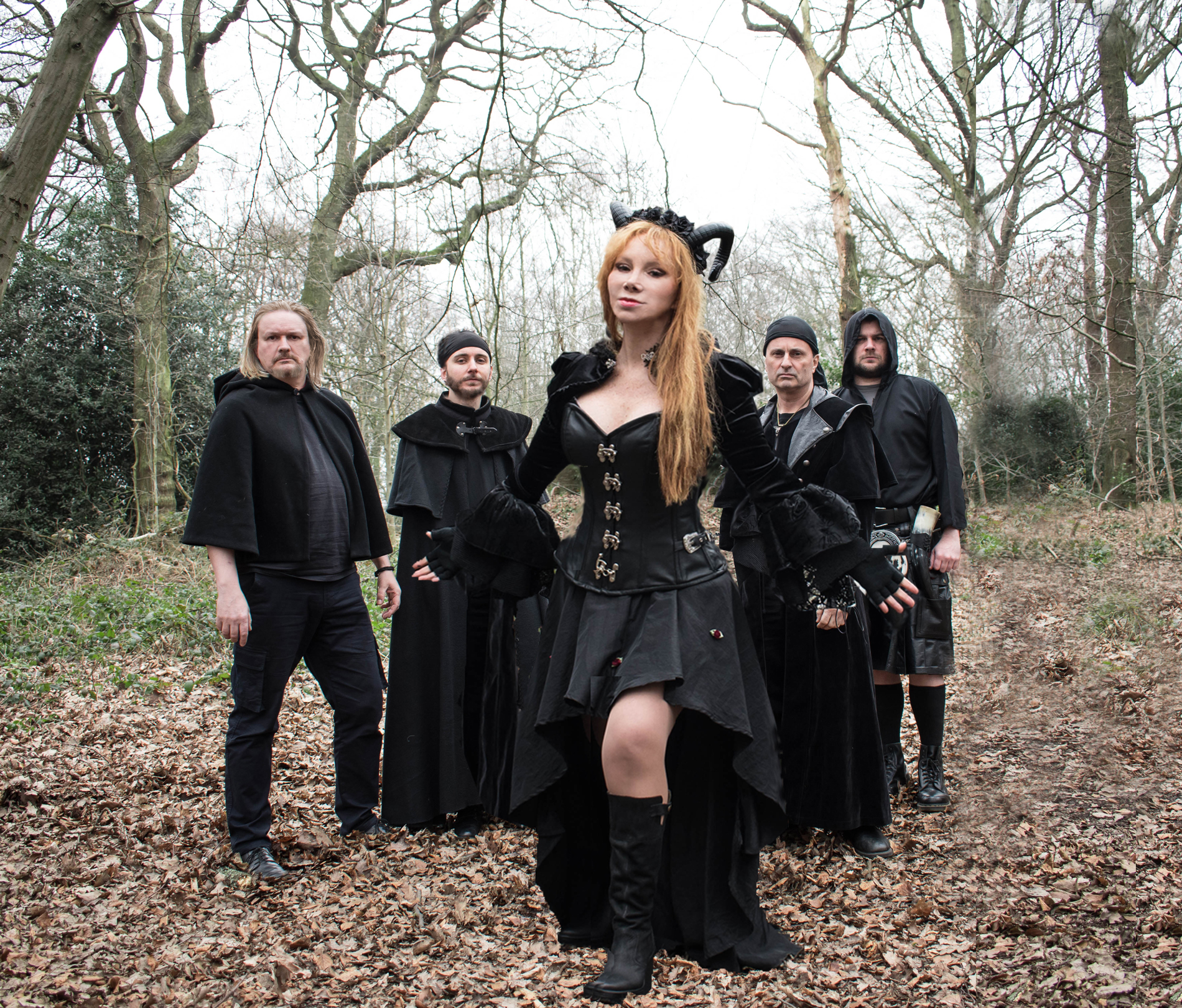 Serpentyne is an English Symphonic and Fold Metal band, fronted by multi-instrumentalist Maggiebeth Sand. The English band has released two studio albums to the date, the latest being, ‘Angels of the Night’ released in November 2019. The London band has recently released a music for the first track on the album, Away from the World.

We had the chance to listen to ‘Angels of the Night’ and write the following review. If you’re here for Maggiebeth’s interview, click here to jump straight to it.

‘Angels of the Night’ might look like just a music album, but it’s actually a portal that takes you into a different era. 11 songs extending over 48 minutes of time, fueled with orchestral beauties and a magical vocals. Here are three things we loved about ‘Angels of the Night’.

Yes, that’s the genre of the album. But notice how ‘symphonic’ is italicized. The reason behind that is to emphasize at the album being magnificent in the symphonic elements aspect. The orchestral additions are brilliant and exciting, and the choir supporting Maggiebeth’s titanic vocals is simply magical. Songs like Away from the World, Lady Serpentyne, and Lady Macbeth are great examples of the rich music Serpentyne has managed to create.

Serpentyne added a thick layer of conceptuality into the music of ‘Angels of the Night’. We’re not saying the album is good because it has a concept. We’re saying the interaction between this concept and the music is very impressive. The way the songs interact together, the additional choir vocals on certain parts and the adaptation of speed and heaviness with the lyrics is the reason behind this greatness. Songs like Lady Macbeth, Bring on the Storm, and Aphrodite are great examples of how the storytelling and conceptual music was translated into lyrics and music.

We picked Aphrodite as our favourite song on the album (by 2 to 1 in voting). Aphrodite begins with a fast and melodic riff that is joined with drums to shortly emerge with an orchestral melody accompanied with a wonderful choir answering to Maggiebeth’s magical vocals. Not that the song needed anymore majesty, but it has been given more by a good though short guitar solo. One of my favourite songs in a long time.

We recommend ‘Angels of the Night’ to all fans of Symphonic, Power, and Progressive Metal fans, especially those into Concept Metal and Metal Opera as they will be no doubt impressed with the worlds Serpentyne raised and razed in their album.

We talked with Maggiebeth about her music, her band’s album and many other things! Hope you enjoy this interview! 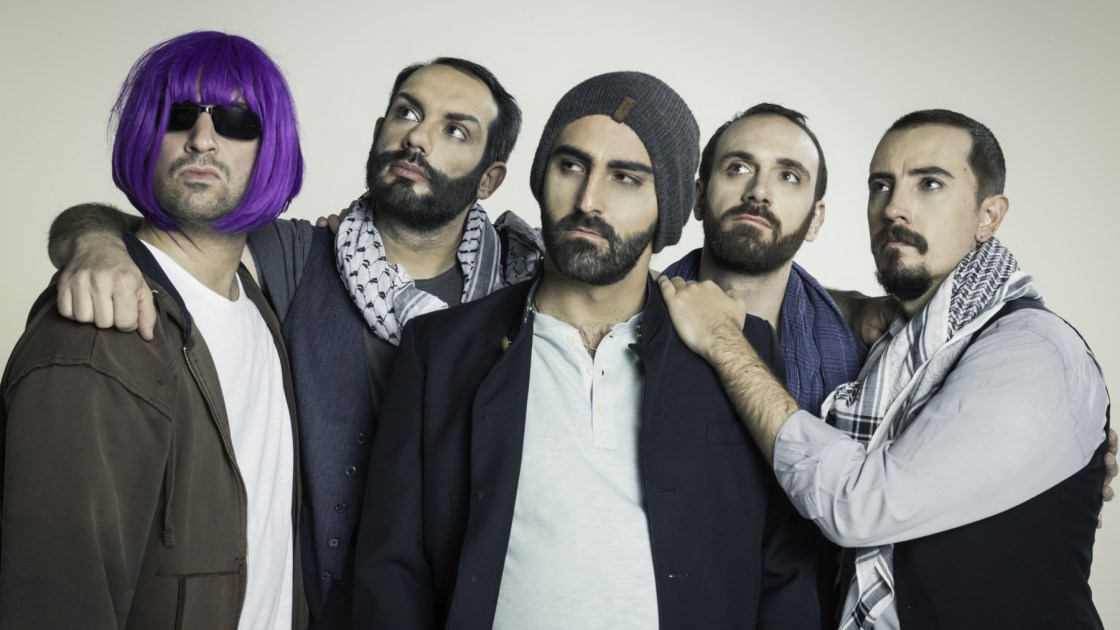 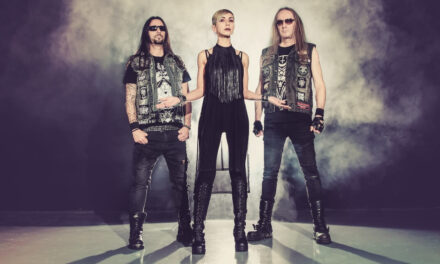 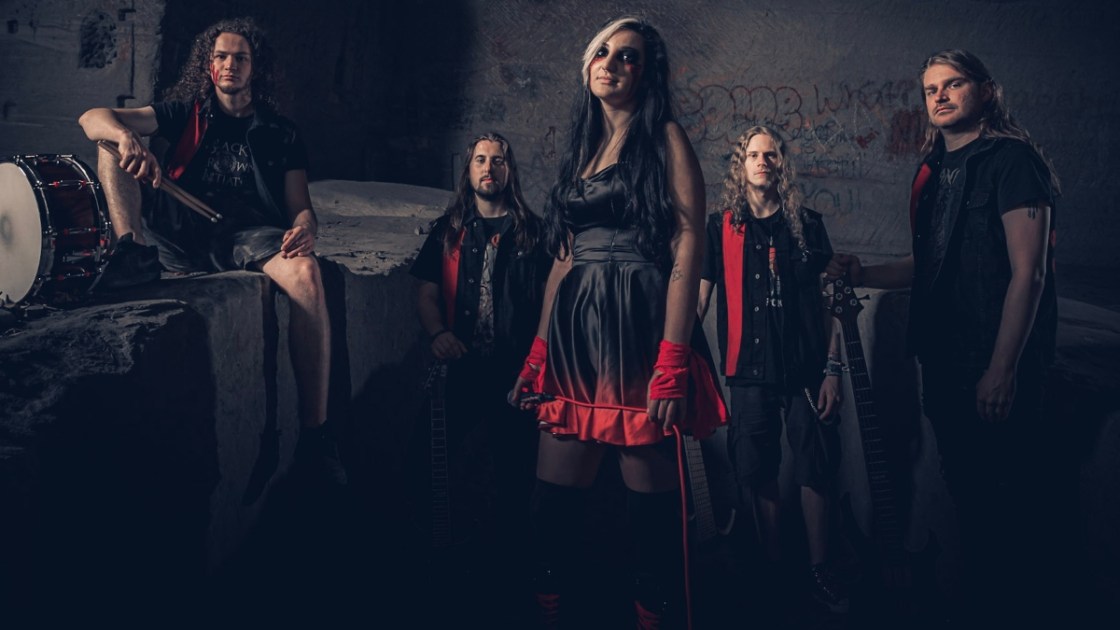 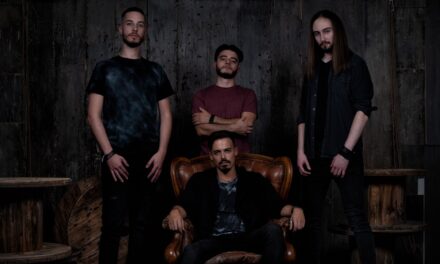