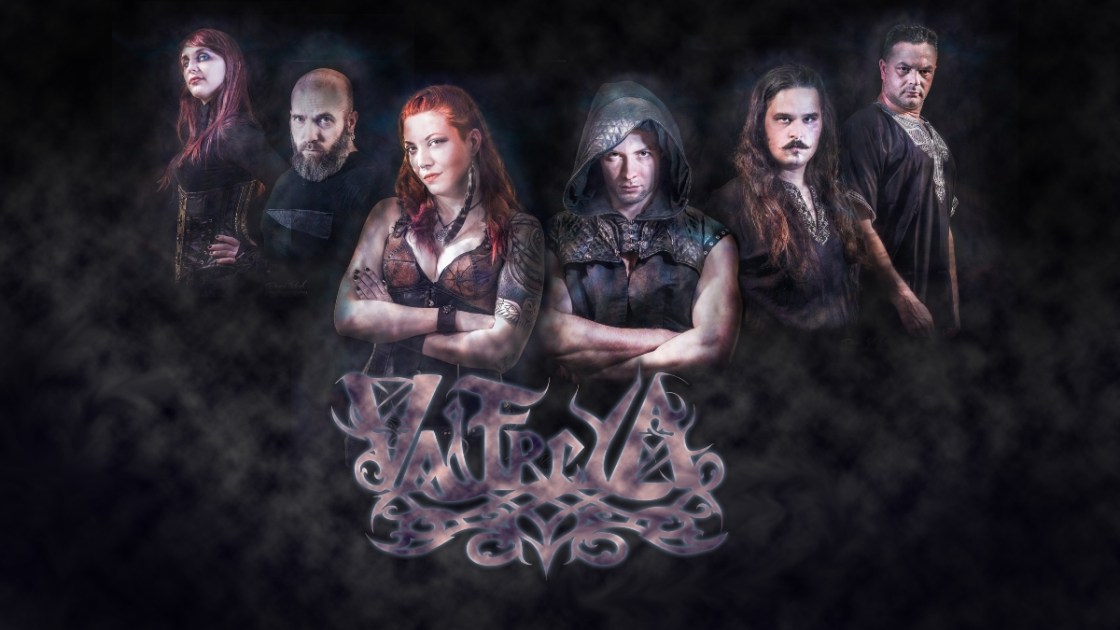 Valfreya is a Viking Metal band from Montreal Canada. The band, who combine Symphonic, Death Metal and Folk elements, released their debut back in 2012, followed up by their independently released 2017 record, ‘Promised Land’, from which their most recent music video, ‘Warlords’ was released.

We had the pleasure of interviewing vocalist Corinne Cardinal, and ask her about her band’s music and upcoming work, as well as her opinion on several issues. 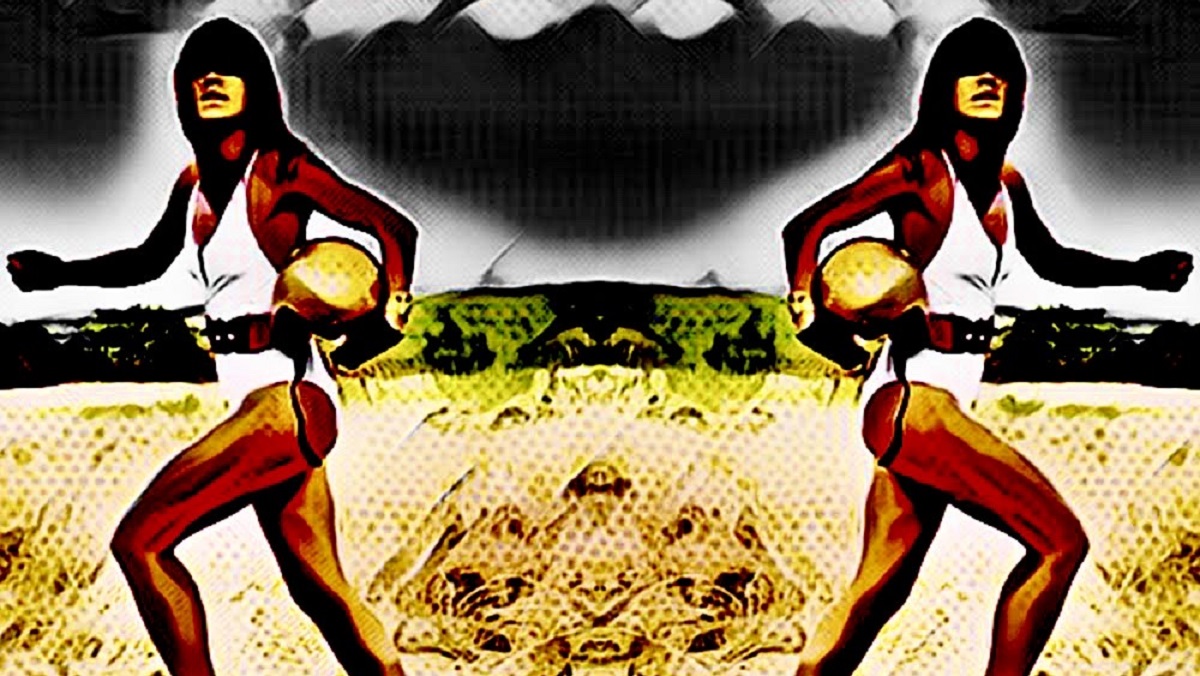 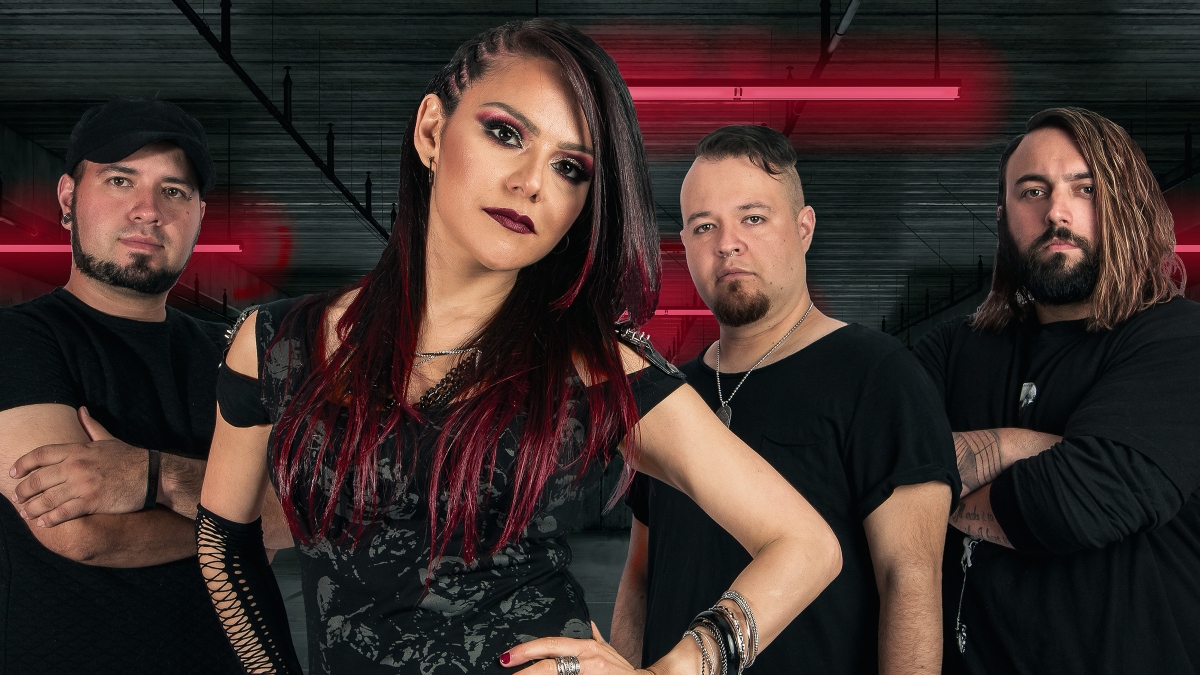 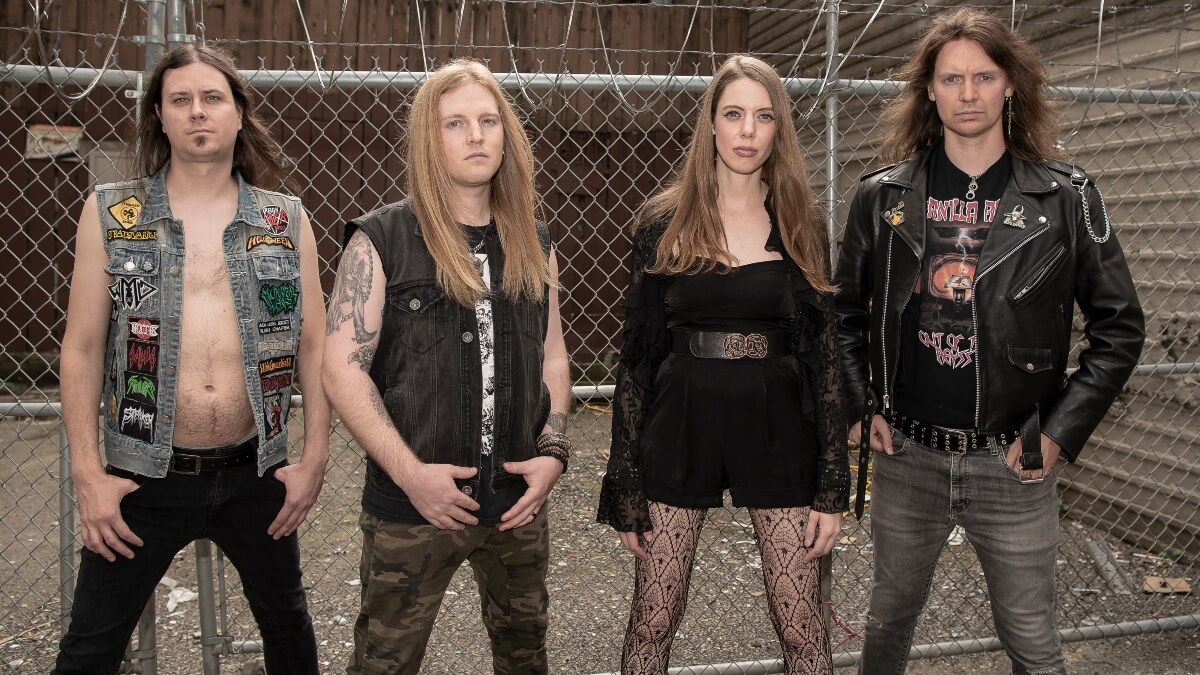 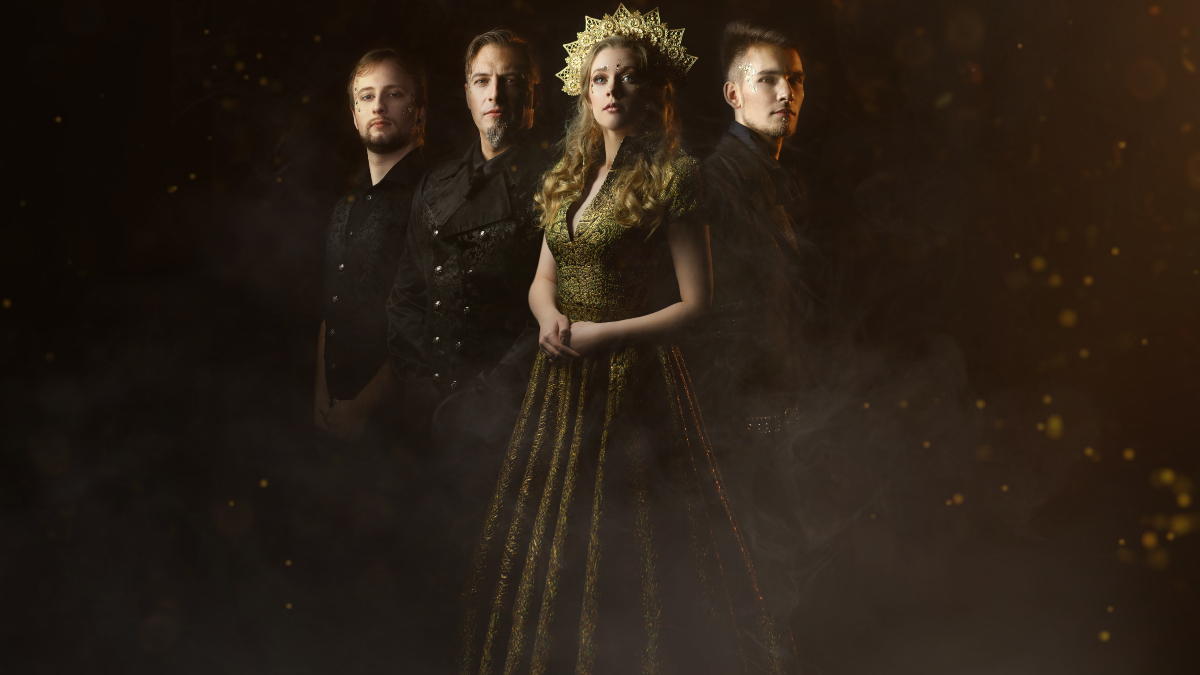 “It cost us a lot of blood, sweat and tears – but here we are now, showing our new fairytales to the world.” – Interview with Ulli Perhonen of Snow White Blood