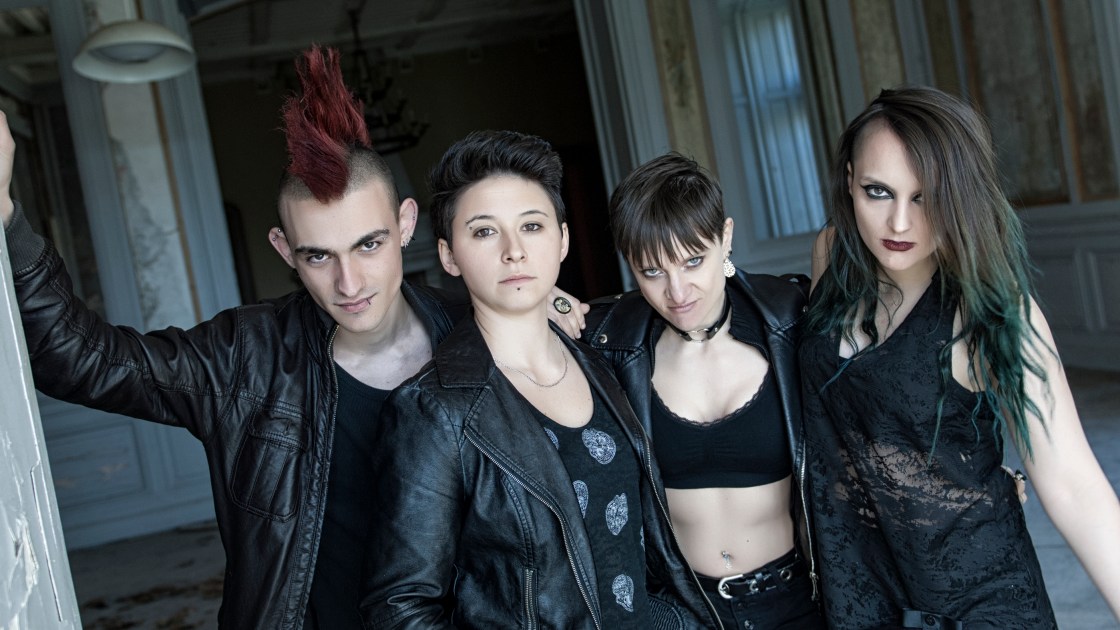 There are always consequences for everything we do. When we do good, something good happens to us, if not now later. And when we do bad, life always punishes us in one way or another.

Now the internet and social media is full of stories of women being sexually harassed in the workplace, whether verbally or physically. And the majority of these women respond in the perfect way to deliver the offender the punishment that he deserves. But that punishment is magnified by a hundred when you harass someone capable of delivering it through a song! I mean sure a punch would leave the person with a black eye for a week or more. But a song can stay on the internet for as long as our civilization will last.

This incident happened with a member of The Foxy Ladies, an excellent Metal band from Lyon, France. And the song is seventh track on their 2017 album, Backbone. You can hear the angry song below.

“This song was made from a true story,” Lucianne Wallace, the guitarist of the group told FemMetal, “One day, our singer Gabi, received a message from a guy and it said he saw the band on stage and really appreciates it… He asked her if she would agree to meet him in exchange of money. The message was very polite, no insult. To sum up, he just asked her to prostitute herself.”

So what the band did is answering the guy with the song. And it is the only song in the album marked explicit by Spotify, as its lyrics and strong music delivers mental punches to all sexual offenders, telling them to “fuck off”.

The moral of this story is, dear men, STOP treating women like an object. Stop assuming that you can buy them or that by being “polite” you would not be considered an offender. The moment you treat a woman as an object for sex, you deserve the worst that could happen.

Now let us celebrate The Foxy Ladies and watch this amazing music video for another song from their album! 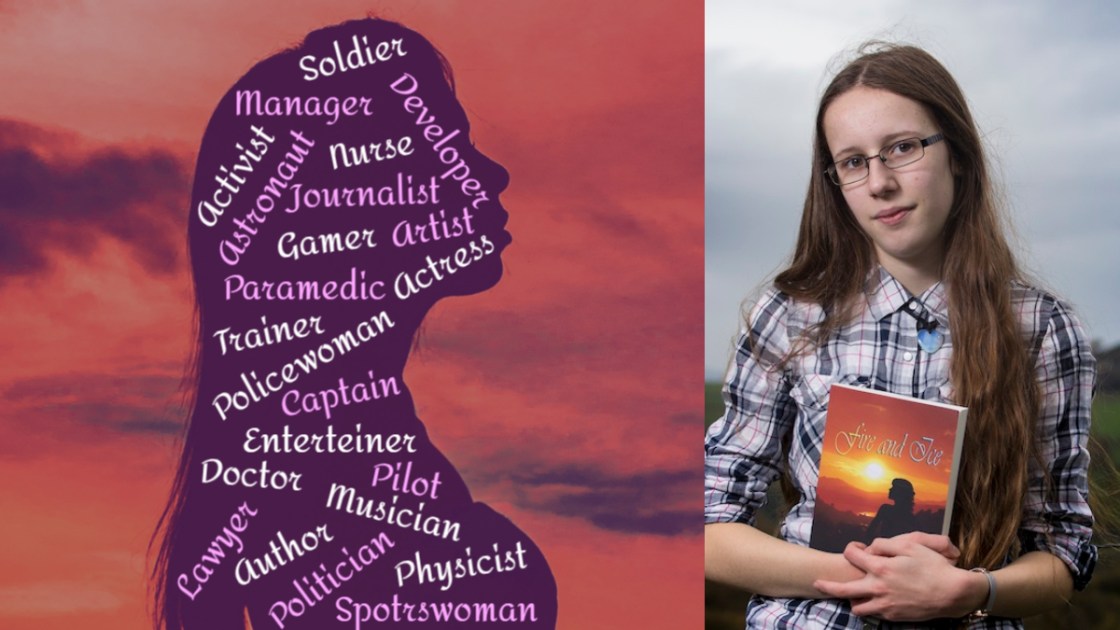 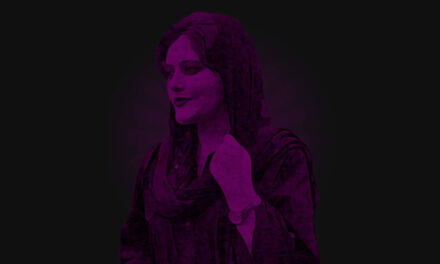 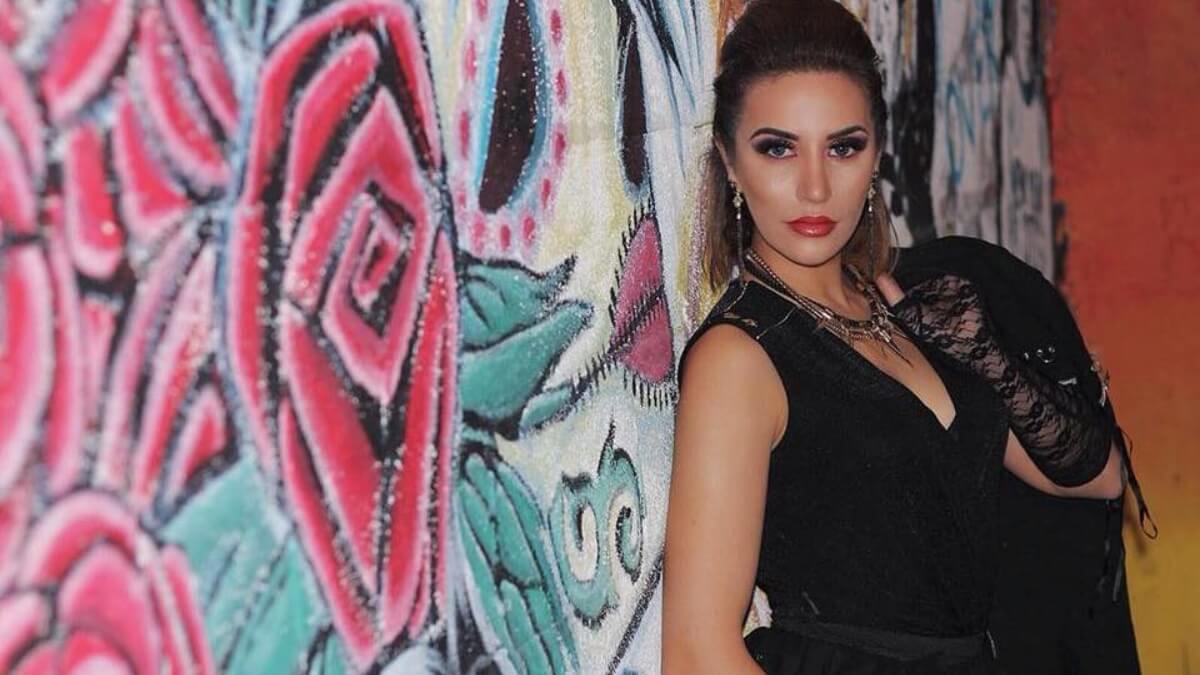 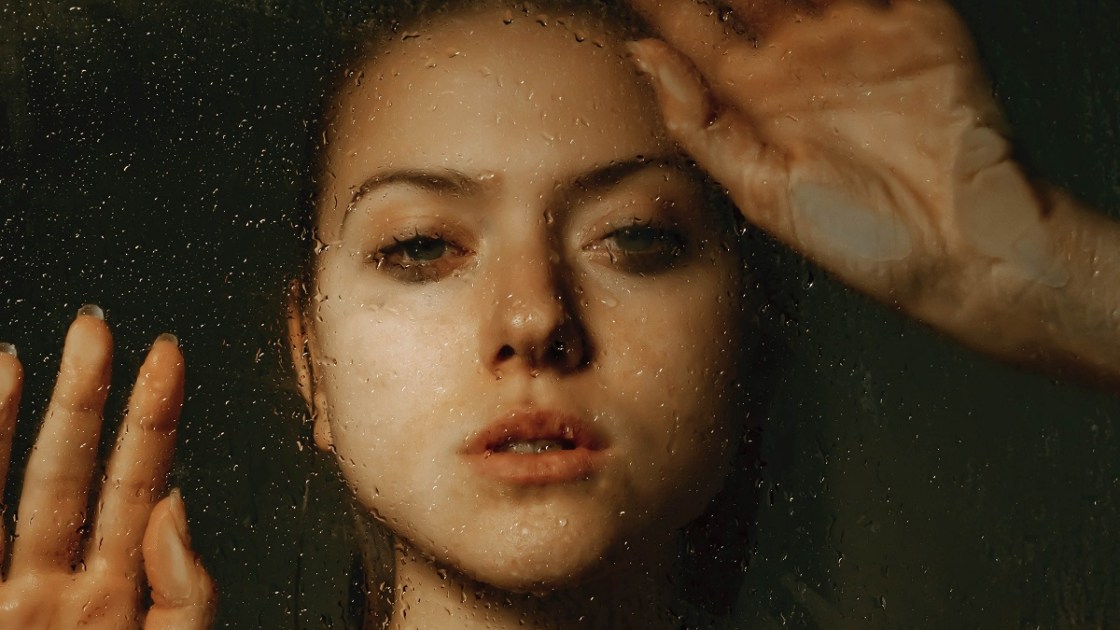